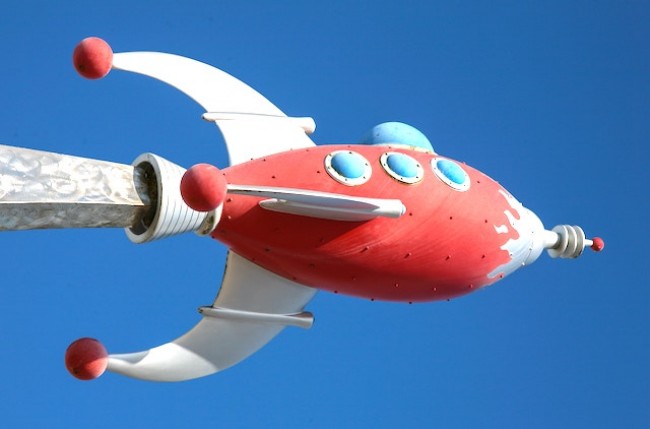 Pen Densham has been telling stories since he was knee-high to a grasshopper so he knows a few things about selling your screenplay in the Hollywood jungle. He is also well-aware of the tenacity and resilience screenwriters require to succeed in this business. There will be protracted periods of wondering in the screenwriting desert waiting for the phone to ring as well as fleeting moments when the phone won’t stop ringing. Screenwriting success isn’t easily characterized by overt moments of failure of success. That’s why it’s so difficult to define it as a career. You may or may not go to an office every day from 9 to 5. Working screenwriters are aware that much of their career success lies outside their hands. Frustration does not change this. Instead, they keep writing and focus on the aspects of their craft they can control. Here are some ways to stimulate your writing mind:

I am incredibly protective of other people’s creativity and methods and organic process. Please ignore anything I say that goes against your instincts. You are right! There is no one size fits all creative process. Your job as a screenwriter is to find what works for you.

2) Invest In Your Writing Voice

Invest your heart in what you write or create even for the assignments that might seem slight or of lesser value. You are training your voice, when you do, so nothing is a waste. Deleted pages in one screenplay may re-emerge in another for somewhere else.

3) Call On Your Advocates

If you are just starting out, don’t be afraid to ask for help from those who like your work, like your Film Professors. I call this advocacy. When you can tell prospects your work has the enthusiastic backing of knowledgeable people, it adds to your approach being taken seriously. This is largely a referral-based business, so work it.

Another form of advocacy is winning screenwriting contests. But, only the cream of the crop will affect buyers. Like the Creative Screenwriting Screenplay Contest, Final Draft Big Break, or the Oscar Academy Nicholl Fellowship, the Austin Film Festival Screenwriting contest, etc. Be aware the odds of winning mean beating the 7000 plus other entries. But, like a Kentucky Derby win, it can get you noticed. Figure out what you want from a contest – a cash prize, meetings, or a script sale. 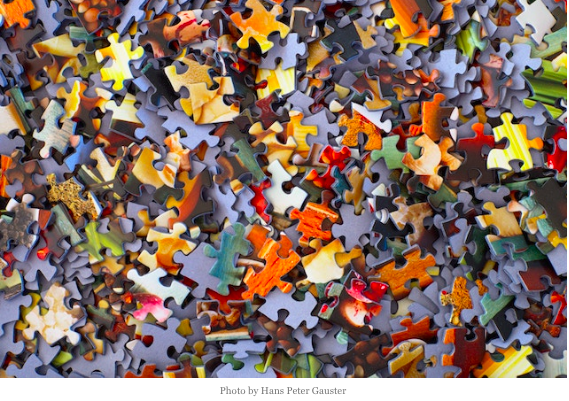 5) Problems Are There To Be Solved

When you do get to a job writing and you run into problems involve your buyer in your problem-solving. It helps them see how hard it is and gives them a better image of what you do. Film and storytelling are amazingly flexible and forgiving – there is usually a way that applied imagination can solve any problem. Just focus on the heart of your story and the solutions will reveal themselves.

6) The Note Behind The Note

Do not slavishly do every change or note that a buyer wants, but try and understand the logic behind the note. Sometimes I have not explained a point earlier in the story and that caused the disconnect. I once read that a note in act 3 can be traced to an issue in act 1, so changing act 3 won’t fix it. Readers aren’t always good at articulating what’s bugging them.

7) Why Are You Writing This?

This should be the first question every screenwriter asks themselves when staring at a blinking cursor on the screen. This delves deeper than something making a satisfying story. How does a story intersect with your values and personal life experiences? This may sound like a mini therapy lesson, but it really works!

8) Anxiety Is Excitement In Disguise

Selling myself has meant I have often been coated in layers of stress. I pursued methods to reduce this. Physiologically, anxiety has the same organic and chemical response in the body as excitement! It is only our mental perception of these feelings that make it seem one or the other. When you engage in projects you value passionately, you immunize your anxiety a bit – you can perceive adversity as adventure, anxiety as excitement! Psychologists call this “reframing.” 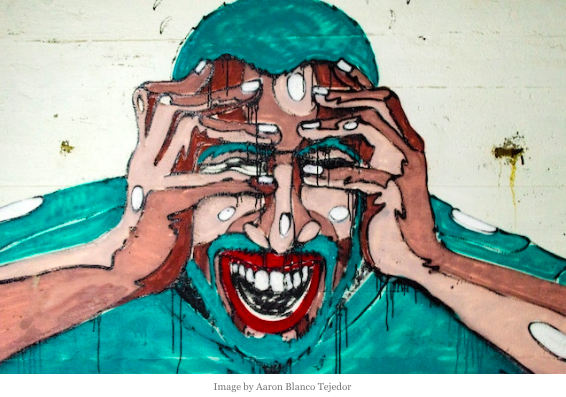 Today there are many new ways to skin the sales cat. Thanks to technology, indie filmmaking costs are shrinking fantastically. Movies like Paranormal Activity, made for a few thousand dollars, have broken a psychological profit wall and get theatrical distribution because of their emotional dynamics, not their budgets.

The internet allows amazing viral ways to get to your goals like Kickstarter. You can put up trailers or proofs of concept for your ideas on YouTube. Anything is possible if you don’t quit. I am convinced some enterprising filmmaker is going to make a film that grosses 100 million dollars on their iPhone.

Studies say that alcohol, gambling, sex, etc., all work on our brain’s pleasure centers. But, surprisingly several more human traits are equally stimulating. Generosity, helpfulness, and acts of charity, also engage our pleasure centers! When you are a success, give something back. Encourage others of our creative tribe to find their futures. Science says helping can be exciting and pleasurable!

“When I look back on all the worries, I remember the story of the old man who said on his deathbed that he had a lot of trouble in his life, most of which never happened.” - Winston Churchill

Pen Densham rode into the movies at age 4 on a live alligator in one of his parents' theatrical shorts and started a love of cameras and story. He founded the Trilogy Entertainment Group with John Watson and recently took sole ownership. Their 16 feature films and over 280 hours of TV series, collaborating with some of Hollywood’s most creative filmmakers, like Bill Murray, Jeff Bridges, Ron Howard, grossed more than $1 billion dollars. When studios rejected Pen’s revisionist story for ROBIN HOOD PRINCE OF THIEVES, he wrote it anyway. As producers he and Watson shepherded their script, starring Kevin Costner, to be Warner’s largest grossing movie to that time. Pen has earned Oscar nominations and over 60 international awards. Among the features Pen has written and directed are his personal version of MOLL FLANDERS, starring Morgan Freeman & Robin Wright and HOUDINI for TNT, starring Johnathon Schaech and Mark Ruffalo. Pen personally revived his favorite anthology TV shows THE OUTER LIMITS and THE TWILIGHT ZONE to award-winning TV runs. Pen is one of the Producers on LAST FULL MEASURE (2019) with Samuel L. Jackson, Sebastian Stan and Christopher Plummer. Pen authored a best-selling book on creative screenwriting: “Riding the Alligator”, recently published in Chinese. A free chapter can be downloaded at Riding The Alligator