Got writers’ block? Not sure what scene to write next? Not in the mood… to write? Waiting for inspiration to strike? Sound all too familiar?

These questions have passed through the minds of most screenwriters at some point. While it is true that most professional screenwriters aren’t afforded the luxury of writers’ block or the privilege of waiting for their creative muses to strike, creativity malfunction can strike at the most inopportune moments. Creative Screenwriting Magazine’s Brianne Hogan explores how to get those creative writing juices flowing again.

As a screenwriter, you know creativity can be an elusive thing. No matter how hard you try to tap into your own, there are times when your brain remains a blank vessel. You end up staring at the computer, the blinking cursor taunting you. While your creativity is an unlimited resource (seriously, it is) sometimes it needs a little coaxing. So if you’re struggling with brainstorming the next big idea, here are some helpful tips and tricks to help get you started.

Honestly, I don’t know what it is about taking a shower – the soothing sounds of the running water, the steam, the heat, the time alone – but I tend to find my best ideas in the shower. Showers also get you clean and prepares you for write mode. 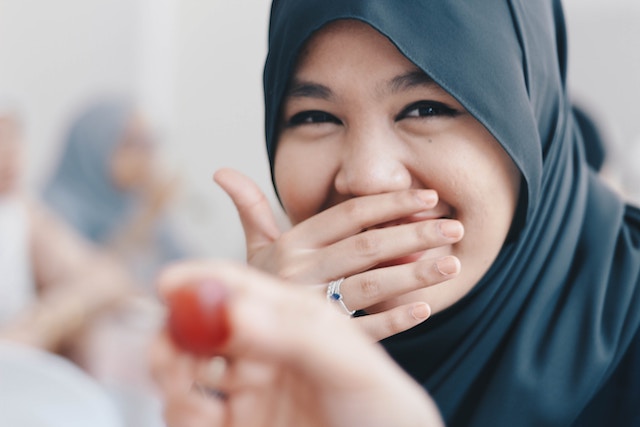 Sometimes taking a break from the screen and going for a walk outside (especially in open green spaces) will distract you from your thoughts while also inviting the space for new ideas to come in. Exercise releases endorphins, which triggers positive, relaxing feelings, which can only encourage us to feel better about our creative ideas.

Sometimes we can take ourselves way too seriously. Laughing releases dopamine, our natural feel-good hormone. Depending on what is making us laugh – a TV show, a movie, or even an embarrassing memory – can help inspire some hilarious ideas.

What’s the most far-out idea that you can come up with? Often we stick within our safety zone, including the age-old “write what you know” box. Bust through conventions and dare yourself to think of the craziest ideas. “Write what moves you.” From there, you might find the nugget you’ve been digging for. The greatest ideas are often hidden in your discomfort zone.

We can be too hard on ourselves. Pressure = stress, and stress rarely makes us think clearly. Instead, make sure you’re getting plenty of rest. Science says we’re more creative when the mind is at rest. So get some solid ZZZs and don’t be afraid to walk away from the computer for a catnap or to take a breather. The rejuvenation will serve you well. A rested screenwriter is a productive screenwriter.

6. Don’t Be So Hard on Yourself

Often we feel stuck with our ideas because we’re too focused on “getting it right.” There are no right or wrong ideas. There are only ideas that resonate with you as a writer. We have no control over which ideas will sell or not. We can only choose the ideas that light us up and excite us. So whichever idea that might be for you, go towards that one. Yes, you probably will need to finesse it later but don’t worry about that for now. Failure is a stepping stone to screenwriting success. Who knows, a rejected story idea might reappear in another screenplay.

7. Look Back at Old Notes

Most of us writers have notebooks and/or files of ideas that spoke to us at one time or another. Maybe it wasn’t the time to flesh them out then, but timing is everything. Maybe these old ideas will feel fresh and relevant now and spark something within. They may even transform into new ideas. 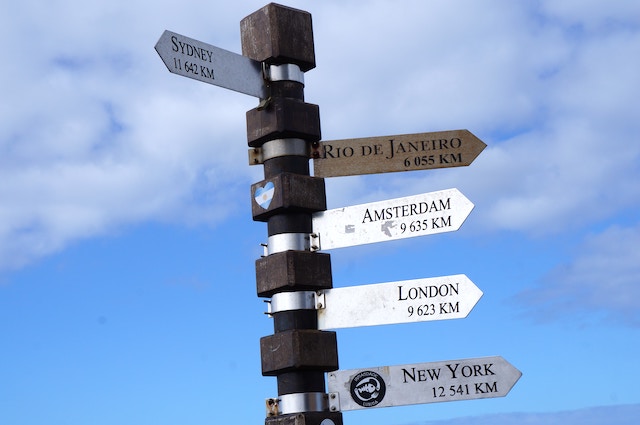 Maybe that means traveling to a new place and being inspired by the new locale, culture, and people there. Can’t take a vacation right now? Even going to a new neighborhood in your area or checking out a new coffee shop can inspire new ideas. People-watching is a favorite pastime for writers for a reason.

We often feel stuck because of a played-out self-defeating record we can play in our mind. Maybe we think we can’t think of a good idea or maybe we don’t trust our ideas because we’ve been rejected before. Try flipping the script (no pun intended) and come up with empowering affirmations like, “Brilliant ideas come to me all the time,” or “creative energy flows through me at all times.” Choose one that speaks to you and gets you fired up. I know it sounds New Age-y, but it works!

Censorship and self-judgment negate our creativity. Free writing opens up your consciousness to receive ideas without your inner critic saying, “Nah.” Set a timer for 10 minutes, and allow yourself to receive and write down any ideas that come to you. It doesn’t matter how “messy” they might be – don’t stop, don’t edit, don’t criticize, don’t evaluate. Just write.

Many screenwriters create playlists of music that augment their screenplays. What music captures the attitude, genre, and mood of your script? The healing power of music has been long established. Now let music unleash your inner creativity.