3 Ways Screenwriters Can Innovate Their Stories

Screenwriters thrive on the process of turning stories into a tangible screenplay format that can eventually be filmed. This creative process can stem from two processes :

Invention – the process of creating something completely new

The difference between the two might seem slight, but it is significant. Given that dramatists have arguably reduced all stories to thirty-six dramatic situations over time, our job as screenwriters is more suited to innovation than invention. Screenwriters use the existing dramatic templates to generate new scripts much like a wordsmith uses existing words to create new sentences.

Screenwriters are constantly told to write something producers haven’t seen before. Something new. But that is rarely what producers actually mean. More likely, they’re looking for a fresh and innovative spin on an old idea to give the appearance of being brand new. This can be a matter of changing genders, age, or race of your main characters, changing the locale from a big city to village, changing the time period from pre-historic to futuristic. Writers should be aware that a “new spin” is not a gimmick. These tweaks should open new possibilities for screenwriters that allow them to create fully-realized characters and stories. 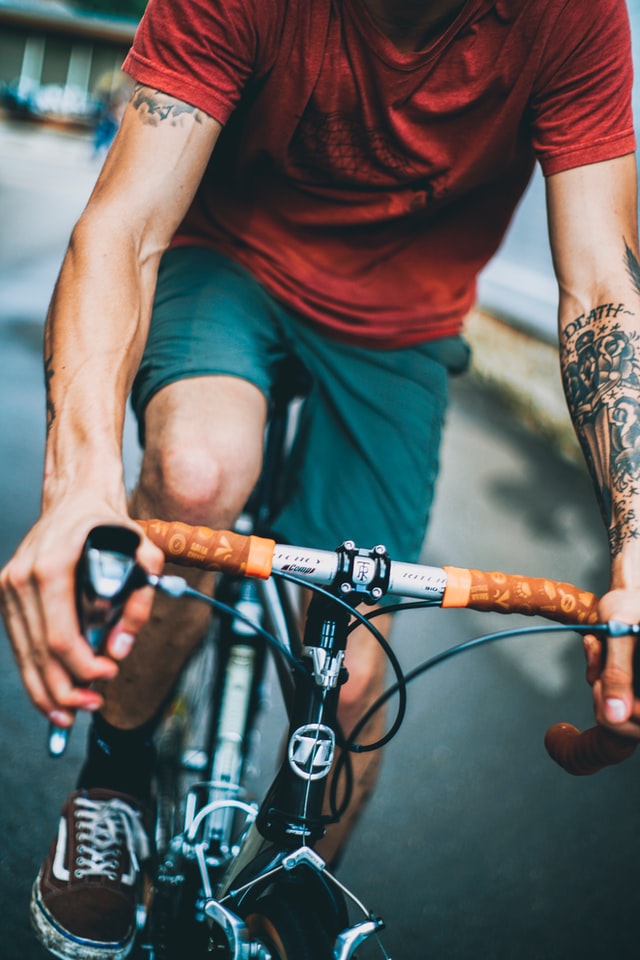 Innovation is a continuous process. “Process” is the operative term here. It is not a destination, but rather a journey. It is not a state of story enlightenment. When writers search for the best way to write a scene, they look for the most unusual way to tell it effectively and uniquely. This is your take on a familiar story. Here are some ways for screenwriters to think outside the proverbial box and become more innovative:

This is the most practical way to determine your “zone” – the sacred space or mindset where your best story ideas come to you. Find a quiet place and make a list of your most recent innovative story ideas. What was your mental state like when it came to you? When was your “aha” moment. Were you under pressure with a deadline to meet, were you doing an unrelated exercise like a vigorous bike ride, or were you soaking in a hot tub? Think about the environments that stimulate your best ideas. Some writers prefer the hustle and bustle of city life, while others prefer to be in nature. Is there any music playing in the background? Is there a particular style of music that suits the screenplay you’re working on? Be mindful of your peak working environment.

Are there any people that ignite your innovation? They could be other writing, people in your knitting circle, or celebrities on a poster.

Another aspect to consider is whether your first idea was the best or whether it was workshopped a few times before you decided on the best version of it? Examine your creative process. What does a half-formed idea look like to you? It could be you’re not sure who your main character is or what they want. It could be you know exactly where they want to be but you can’t figure out how they should get there.

Look for patterns in how a kernel of an idea becomes a fully-developed story ready to be written. The creative process might not be as random as you think. Tap into your inner muse.

Use all five senses when you venture into the world. Experience the world first. Process it second. Many of your observations will be abstract, meaningless, or seemingly irrelevant to you. Look for intersectionality – the place where your observations are relevant and timely to your story. Look at the way people are – how they dress, how they walk, how they comport themselves.

Make a hypothetical mental biography of them – Where they were born, where they work, whether they go to church, or what their political affiliation might be. What might scare them? What’s the worst thing they might have done?

Hear the sounds around you. Not just conversations, although they can be useful in determining how people speak. What  does the breeze sound like? Feel like? What name would you give it if it was a person? Even loud traffic noise or silence can help you innovate new story ideas.

Consider the senses of taste, touch, and smell. If a particular smell in a store, in a park, or an industrial zone was trying to tell you something, what might it be? How does a particular fabric feel to the touch? What might its backstory be? 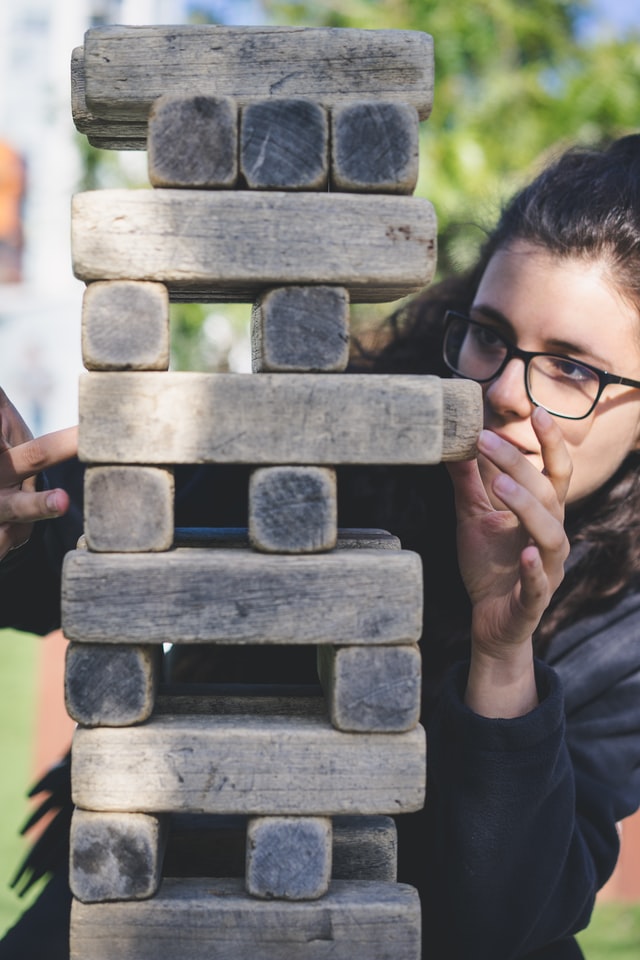 If you want to innovate your storytelling, you have to stand out from the rest of the pack. You need to be brave and take a huge risk in your writing. Being risky is not the same as being reckless. You don’t need to swing for the fences with outlandish characters or plots. Instead, be bold a take a measured risk with that story that you think is too personal or too insignificant to write. That is more likely to get you noticed.

Taking a risk means writing the story that only you can tell. A story that reflects your sensibilities. A story that will form the basis of who you are and how you are perceived in the filmmaking community. The riskiest stories come from both the gut and the heart rather than screenwriting textbooks.

Think about moments in your life which elicited the most heightened emotional responses. It can be something as small as the moment the tomato seeds you planted sprouted and you watched them become fully-formed fruit ripe for eating. That is your superhero moment because you’re just as vulnerable to praise as you are to ridicule.