We’ve previously published numerous articles on the art and science of pitching. As scary and uncomfortable as many screenwriters find pitching, it’s part of your job. You cannot rely on your writing speaking for itself to build a career. You need to speak for yourself.

Traditionally, pitching has two primary functions – selling your story and selling yourself as a writer. Be prepared for both. Lately, pitch meetings are less like Shark Tank and more like brainstorming / incubator sessions familiar in startup boardrooms. Blue sky meeting plotting strategies and solutions. 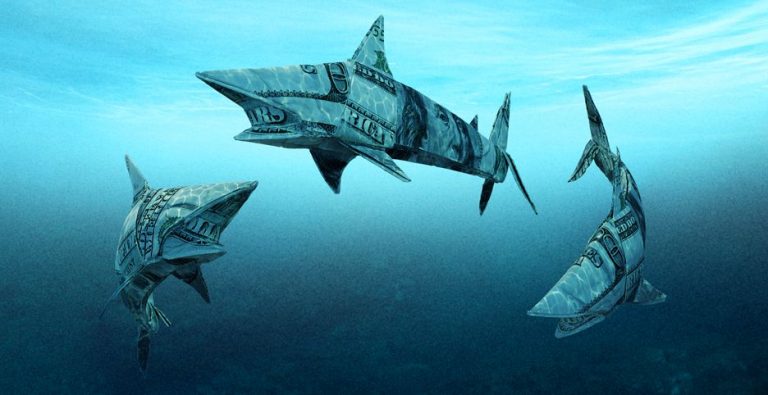 The focus is gently shifting from writers succinctly telling executives their story and why it would make a good film or television show. Pitch meetings are increasingly becoming a collaborative effort. Producers and creative executives of late are becoming more like development executives and using your story as the blueprint for another story created right there in someone’s office by committee. Huh?

These brainstorming pitches are becoming the new “what else have you got?” question many writers receive after their expertly rehearsed and perfectly timed pitch. Here are some components of brainstorming meetings:

Executives will always be thinking of maximizing your audience, so together you will explore the hot button, water-cooler issues of the day during these sessions. Do you want to write about culture wars, inflation, economic growth, cancel culture, fake news, or other aspect of today’s polarized society that sets dinner table conversations alight? Fine. Think about which hot button issues haven’t been explored or not explored in the way you envision them. If nothing is obvious, consider revisiting an issue that hasn’t been seen on screen in a while.

This is part of your job as a screenwriter – writing the right story at the right time. Pay attention to the zeitgeist. Be on the pulse of what’s hot and what’s not. Carefully choose your cause and choose your timing. What do audiences care about the most and want to see more of on screen?

You may also consider how you want audiences to feel and what similar projects are currently in development or on release. Is your story reinforcing them or acting as counter-programming?

Film and television producers know what kind of stories work – their themes, their characters, and their rhythms. Screenwriters are as tired of hearing the well-worn adage of  “same but different” as executives are of saying it. Injecting a new spin on a familiar story, theme, character, or genre is one way. Think of it as changing your outfit. You look different on the outside, but you’re still the same person on the inside. It’s a calculated risk where you don’t stray too far from the tried and tested. That’s not to say you can’t be original. 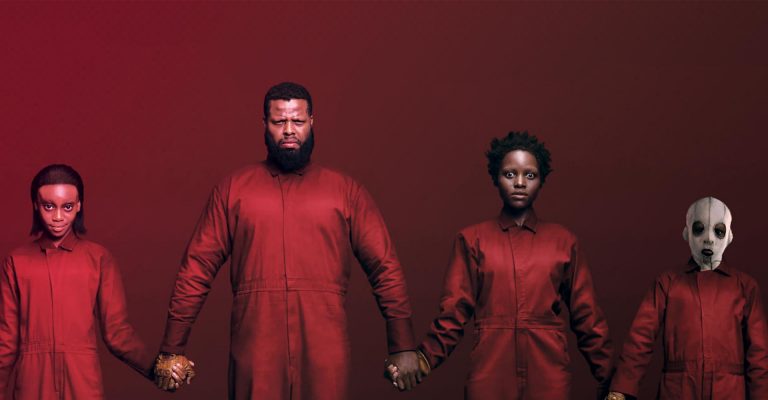 Invigoration could mean anything from reinvention to tweaking. Horror and drama are classic examples of changing the shading of a screenplay with the times. Writers could breathe new life into a genre via a unique hybrid such as a sci-fi-horror set in the future. Or, it could be more subtle. Jordan Peele excited the box-office with his socially-aware films Get Out and Us. Producers will advise screenwriters whether there are too many or too few socially-themed horror films and will work to create something the audience might be more amenable to watching. Listen to producers because they are on the pulse of what is selling and what isn’t. They’re hedging their bets by looking for the intersection of your interest and the marketplace.

Comedy is another genre that has cyclical shifts. Consider the Billy Wilder screwball comedy Some Like It Hot (1959). It was the post World War II era and the audiences wanted to be entertained and amused. Wilder delivered. As the decades progressed, audiences experienced buddy comedies, sex comedies, teen romps, and physical comedies. Lately, the emphasis has been on fewer laugh out loud moments in favor of more grounded character comedies. Consider Judd Apatow’s Girls and King Of Staten Island as prime examples. The latter deals with heavy themes of death and loss and contains only a handful of laughs.

Screenwriters can’t escape this one. Neither can producers. The New York Times Best Seller List is fertile ground to buy film and television rights. Everybody looks there for adaptations. Do you really want to be fishing where everyone else is? You can if you can afford to. Broaden that search during your pitch meeting. The Insider (1999) was adapted from an article in Vanity Fair and Fear and Loathing In Las Vegas (1998) was adapted from a two-part feature in Rolling Stone. 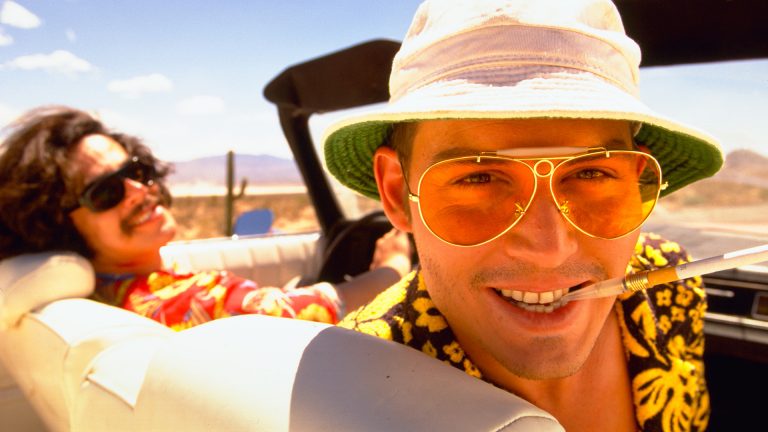 Intellectual Property (IP) is everywhere waiting to be adapted into films and television shows. Look at toys, comic books, podcasts, shirt stories, and even life rights as story sources. Is there a poem, a building, a river or natural disaster that inspires a story inside you? Go write it if you have access to the rights.

Riskier assets (anything that doesn’t have a massive built in audience) can still be pitched, especially if there are on and off-screen talent available. Imagine how your story might change if a producer or agent suggests an A-list actor or director is looking for a certain type of story? You can build this story in a room.

It behooves screenwriters to view these pitch meetings as beneficial even if they don’t particularly like the said A-lister’s body of work. A producer is better positioned to package and sell your project than you are on you own, greatly boosting its chances of being produced.

This is a topic of discussion than many screenwriters are not overly familiar with. The old rule of the industry was “produce it and they will buy it.” Not to the same extent anymore, except for the big tentpole movies. Producers generally attend international film festivals and markets, making them more knowledgeable about the global industry.

The beauty of the non-American audiences is that they are not homogeneous or attracted to one kind of film. Not every Australian film is set in the outback, not every French film contains gratuitous sex, not every British film features soccer hooligans in a pub, and not every Korean horror film contains a malevolent spirit.

Major American studios are making inroads to tap into these markets, typically by partnering with local writers and producers. They are often paired with American writers to guide the screenplays.

The beauty of the changing industry is that foreign properties no longer need to be acquired and remade for American audiences. Film is commercialized by broadening access to foreign cultures rather than by Americanizing them. We are more accepting of subtitles and no longer insist that foreign movies be dubbed into English.

Foreign language content is more readily available on your local streaming services than ever before. It doesn’t even need to be a hit in the United States. It just needs a critical mass to make it viable.

As you can imagine, brainstorming meetings may cover both your story and the wider industry. They may depart far beyond your initial pitch. In order to engage the executives, ask the right questions and assist them in forging a path forward with your project, no matter what form it might ultimately take.

You are their co-pilot rather than their employee.