Anxiety is pervasive in both the creative and non-creative communities. For screenwriters, it’s more than writers’ block or battling feelings of helplessness, fear, and overwhelm. Just like a flower that blossoms without worrying how it will be received by the other flowers in the garden, so too should a writer keep writing.

The best way to conquer anxiety is to move through it rather than around it. You may choose to write your unstructured thoughts for ten or fifteen minutes – feelings, emotions, concerns, sources of happiness. Alternatively, you may set yourself a task such as one page of script or outline. Both these approaches are tangible and effective.

In this article, we discuss the key elements of creative anxiety and how you might neutralize them:

Creative anxiety manifests in a variety of ways – starting with avoidance. This is a more severe form of procrastination when you set a definite time to complete a task in the future. Avoiding writing means you put it off indefinitely.

Avoidance could mean you decide to take a few too many days off from your writing or going on endless field trips posing as research or writing inspiration. Field trips, research and extended interactions are useful in the screenwriting process. Don’t use them a crutch for your anxiety. In milder cases, this aspect of creative anxiety simply prolongs the completion of your screenplay, while in more severe cases you may never type FADE OUT, or abandon a project altogether due to the mental anguish caused.

Aside from avoidance, difficulty in making creative choices in your story can cause a great deal of anxiety. This stems from not knowing your story well enough. It can be matter of story direction or genre. Sure, there are hybrid genres such as horror-comedy or action-adventure, but there is always a predominant one. If you don’t know, pick one and stick to it. There can’t be two  genres of equal importance. A horror-comedy is essentially a horror film with some comedic elements infused into the story. If a writer can’t decide if it’s a musical, western, sci-fi, horror or comedy, they need to make a decision. The same goes for story plots. The guy either gets the girl at the end or he doesn’t. He can’t do both or half get the girl. Make a decision and move on. If need be, you can change your mind later. But finish your draft first.

Another neat trick many screenwriters swear by is discussing their current projects which they’re thinking about writing, or discussing their multitude of great ideas they have, but they can’t decide which one to write next because they’re all so good. Alternatively, some writers clam up or change the subject when asked about their writing.

Anxiety also manifests as a lack of focus. Don’t be one of those screenwriters who has half a dozen uncompleted screenplays. They never sell. They’re not like an unfinished symphony from a famous composer. 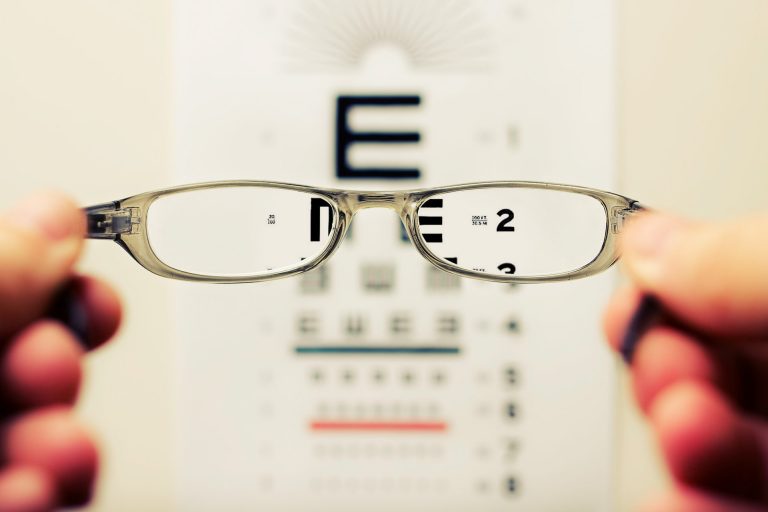 A key metric of success is knowing how many completed scripts you have in your portfolio, not how many have you started, but didn’t finish. By all means, make notes on other scripts while you focus on the main one, but don’t lost your focus. Also, don’t start multiple projects at the same time. Multi-tasking is not your friend here because you need full focus on one story at a time.

It has been argued that good scripts are never really completed, they are just turned in. While it’s true that perfection can be the enemy of the good, don’t use this as an excuse not to circulate your work. Once screenwriters are convinced that their work is in the best shape it can be in, it’s ready to circulate. Wordsmithing or playing the ‘cut and paste’ game or changing the name of a character from Bob to Barry can rapidly reach a point of diminishing returns if a writer hangs on too long. Don’t let your anxiety get the better of you. Every script will get feedback requiring changes. These can be seeking clarification or addressing logistics concerns rather than an attack on your writing.

Conversely, if you know there’s a problem you’re aware of with a part of your script, hold back and fix it. There is truth in the adage that you only get one shot at success. Don’t blow it. If you have genuine concerns about your screenplay, then address them before submitting. Otherwise, you’ll forever be treading water and looking for excuses to justify your inactivity.

Circulation can mean a variety of things. You could enter a contest, reach out to a producer or someone who can move your project forward, or attend a screenwriters’ event. 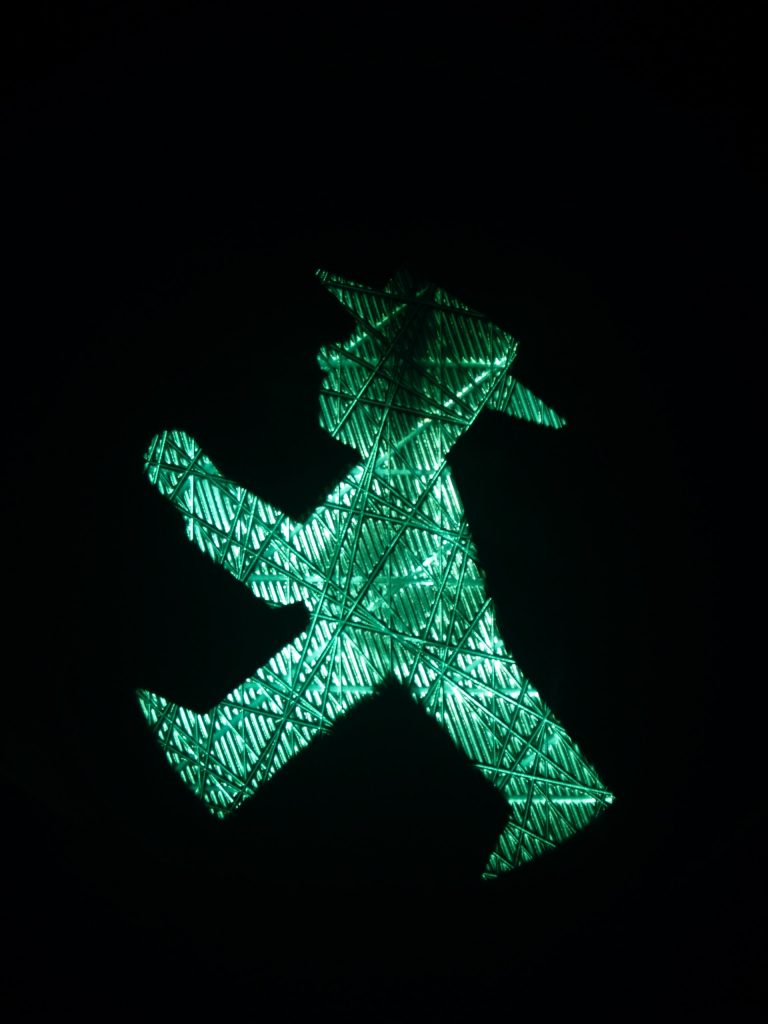 There is no definitive metric to assess your degree of readiness to circulate. Sometimes you need to take a calculated risk. This is not the same as being reckless or crossing your fingers and praying. Being overly cautious can only exacerbate your creative anxiety. However, be strategic with who you market to. Producers like an element of exclusivity rather than knowing you reached out to over a hundred contacts in your email list.

A degree of comparison is necessarily to assess where you fit into the writing landscape by comparing styles, characters, themes, or processes. It also helps improve your craft. This is a healthy use of time in terms of your development.

Some screenwriters compare themselves to others in a unconstructive way. If you’re a recent graduate or new to screenwriting, don’t compare your writing to that of an Oscar winner. It will only heighten your insecurities, self-doubts, and creative anxiety. Every working screenwriter started out writing a terrible first draft.

Unhealthy comparisons set you up for self-sabotage and failure. Don’t assume that because someone won an award they are better screenwriters than you. There can only be one prize. Judging is highly subjective and the winning scripts appealed to them more than yours at that time.

Some writers won’t complete a script because it means they’ll need to get it read and receive notes on it. Yikes! Many notes are opinion pieces which don’t help you realize your vision. Getting a negative response to a screenplay you’ve poured your heart and soul into can be devastating. People have opposing tastes, so they may not have the same reaction to a story that means the world to you. If they didn’t understand your intention, it’s your job to clarify that in your rewrites.

Other writers become depressed and withdraw while others lash out at those who give them negative feedback. Accept that rejection is a major part of this business – even for successful working writers.