5 Ways To Become A Successful Screenwriter

You can ask this question to a hundred working screenwriters and you’re likely to get a hundred different answers. There’s no single path to success, nor is screenwriting success defined the same way to every writer. Suffice to say, most of us yearn to become working screenwriters – that is, getting paid to writer, either on assignment or selling your original work and seeing it on screen. Does an option count? Why not? It shows that at least one person in the business thinks your script is viable and committed time and resources to your project. Other than that, put in the work. How else do working screenwriters become part of career writer club? Presence.

1) The Power Of Association

Part of being a savvy screenwriter is to have a degree of cultural, social, spiritual, and intellectual interactions. This is one way of saying writers should spend time with interesting people who can spark creative ideas in your mind.

They may not necessarily be fully-developed stories, but they might be triggers for other stories, scenes, or even characters. On the odd occasion, they might be fixes for your screenplay. Consider a typical scenario of giving a wedding speech. Many people have experienced this as they summarize their key life moments with the bride or groom. Learn to listen and make notes. A large part of creating a character on the page is understanding that they are a compendium of human traits.

Back to the speeches. Recounting how the happy couple met, meeting the parents, or the proposal can be told in a million entertaining (or not) ways. Everyone has a story to tell and everyone knows how to embellish a story.

Screenwriters should also occasionally associate with people outside their normal peer groups. Granted, you can’t invite yourself to a classified military call or casually slip into an operating theater during surgery hoping nobody will notice you, but you might encounter people who know people who have. Listen to procedural and technical talk to get a feel for the process and how it’s discussed. 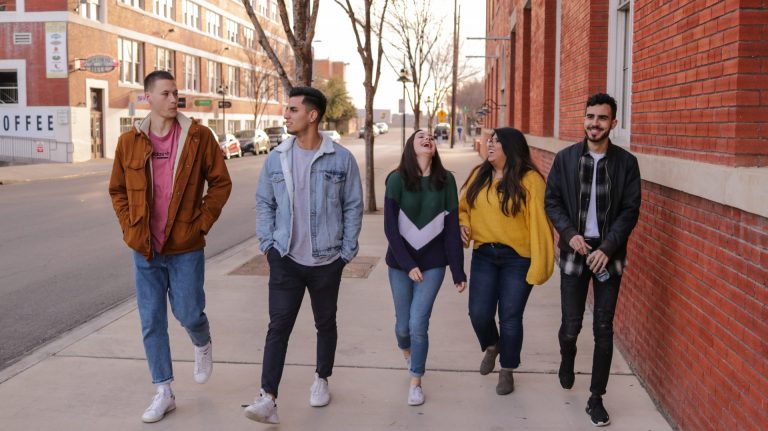 If you’re writing a YA script, listen to how teens talk, their concerns, how they handle disagreements and how they talk about their lives and aspirations.

On the professional side, never underestimate the power of the posse – your professional support group. Spend time with other screenwriters at various stages of their careers, discuss what each is working on, discuss what screenplays you’ve each read lately, and discuss your thoughts on the current state of the industry.

Also, choose to spend time with goal-oriented screenwriters. Discuss their writing plans for the year, what contests they’ve submitted to, what meetings they’ve set up. These are the screenwriters who will influence you in a positive way, not the hobbyists.

There’s an adage that your five closest associates will determine your likelihood of success. If you’re a working pro screenwriter, be on their recommended list because they will be crucial in getting you writing jobs.

Professional screenwriters must embrace rejection as par of the course. Look at this this way; an A-lister has had more rejections in the past month than most screenwriters have sent queries. Most of the time a pass isn’t personal. Typical reasons for a pass tend to business related – producers can’t set it up with the resources and networks they have, they can’t see an immediate market or distribution plan for it, they aren’t interested in that kind of material, the market is saturated with similar work or a it’s too close to a box office bomb.

Never enter into a protracted debate arguing why a producer’s opinions are misguided and they should change their minds before somebody else snaps you up after a pass. You won’t be the fish that got away, but rather, they fish they threw back in the ocean, and the fish they tell other producers about. Don’t be that fish.

If a rejection relates to the writing, it often comes down to a few main things – not a film or TV show, too internalized, too derivative of existing work, been done before, been done before better, undeveloped characters and plot, lack of unique voice, or uninspired, lazy writing. You might get some feedback, but most of the time a script is simply passed on without further comment. Don’t get mad, get better!

If a producer likes your concept, but your script needs work, they may hire another writer or coach you through some rewrites.

Do you have a diary or a daily task list? Do you get distracted easily? Every successful person manages and accounts for every hour of the day. No entrepreneur gets out of bed in the morning and decides what they’re going to do that day without some forward planning. Screenwriters should do the same.

Maintaining a diary shouldn’t relate exclusively to writing tasks. They should also include research, exercise, entertainment, relaxation and doing something non-writing related such as gardening or baking. 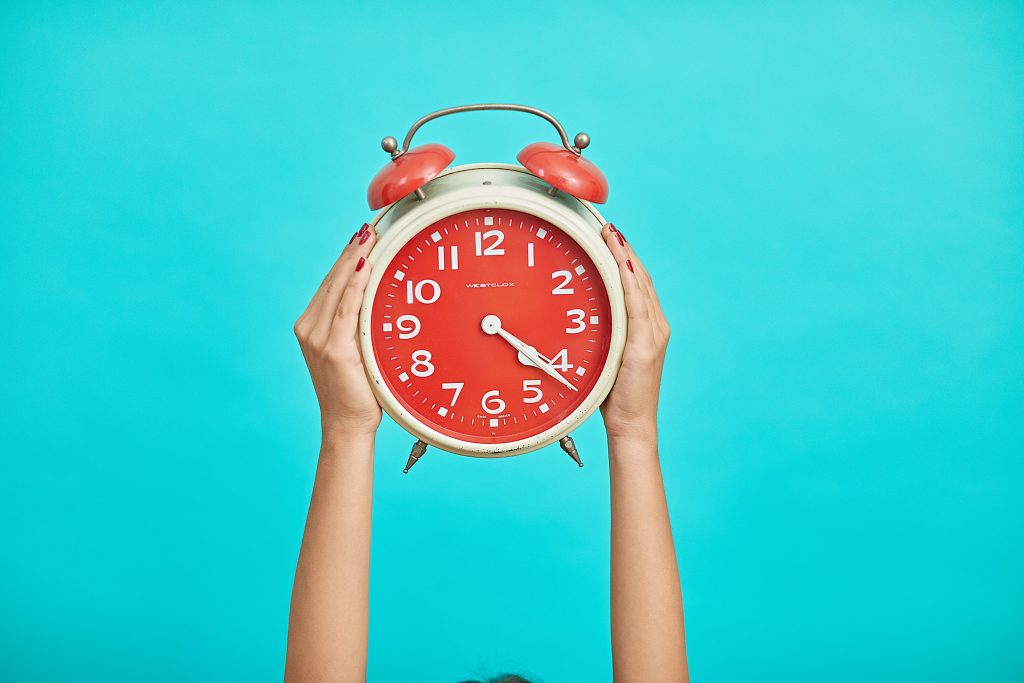 Time management demonstrates a level of professionalism and commitment to your career. It affects your mindset of how you perceive yourself in the business. People will notice.

Fear can be a great motivator and it can be a great stressor. What are writers afraid of? Success or failure? Your job is to finish one screenplay and start on another. Don’t become overwhelmed by emotions or opinions. You can’t control what other people think. You can only control what you think. That is the true freedom of being an artist.

Not everyone will like your work, but not everyone has to. It only takes one YES to start a project.

There is no such thing as failure in screenwriting. It is not fatal. If you mess up a script you can rewrite it. Write your vomit draft as fast as you can, no matter how bad it turns out. You don’t need to show it to anyone else. Never show your first draft to anyone outside your trusted circle.

Don’t delete early drafts because they can become the bedrock of a future screenplay. They are also a measure of how far you’ve come as a screenwriter.

Your goal as a screenwriting is to become a better screenwriter tomorrow than you are today. Don’t compare your personal success to a veteran writer unless of course you’re one yourself. Don’t measure your career trajectory against that of others. Not everyone can stand in the spotlight at the same time. Your time will come.

Take responsibility for your career growth by taking classes or attending craft workshops. Read scripts in your favorite genre. Learn from the pros. Attend mixers and social events. Talk shop, but go easy on the pitching.