Are You Ready To Enter The Screenwriting Marketplace?

Every screenwriter has toiled for years on their film and TV scripts. They’ve written, got screenplay feedback and rewritten their scripts. You may have even attracted the interest of a literary agent or manager who’ve helped your polish scripts. You question whether your work is ready to be circulated to film industry professionals. Alexander Robb discusses what screenwriters need to know.

When is it time to market a screenwriter?

There are a number of ways to answer this. Context is key bc there’s no simple formula. But I guess you could break it down into tiers where there’s an uncredited newbie, then a writer who has had an option or two, and maybe a sale of a pilot to a TV studio or an indie feature with solid talent, and then someone who sparks quickly in the market with a hyped sale or film out of the blue (I’m thinking of BLINDSPOTTING coming out of Sundance and SXSW this year) and lastly, there are those who have been on the screenwriting path for years, with and without major success. 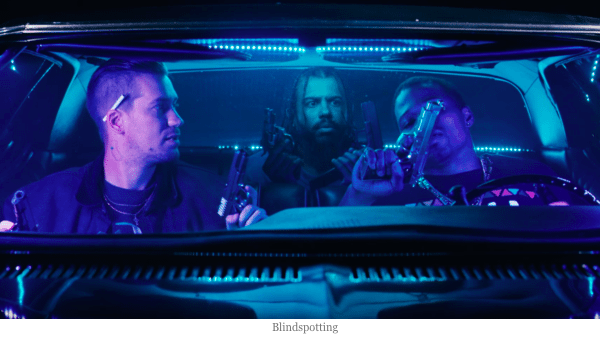 Every scenario has numerous variables that determines how a writer approaches the industry. Yet. One could argue that a writer should ALWAYS be marketing themselves.
As a rep, I’ve been at this for nearly ten years, and I’ve yet to find the first “perfect” script. But I look for a sense of voice and style that (tying into the previous articles) shows me that a writer has a real handle on their cinematic vision on the page.

That’s what determines my ability to sell a writer.

I’ve signed baby writers with just one or two scripts, as much as I’ve signed clients who have a library of content. Ultimately, pursuing a marketing or brand angle takes time. And by time, I mean years.

The truth of the matter is that there’s a complexity to how a writer builds a brand that they can push with a valuable context to producers and buyers. But from a practical, screenwriting standpoint?

A big piece to this equation is genre. All too often I read and meet writers who have their creative interests so spread out that they lack a clear sales direction. If you’re a genre writer, for example, you may have an idea for a broad comedy, but unless that idea is so unique it’s astoundingly undeniable to pursue (and it’s probably not), and it can be written at a high level of voice and style (and it probably won’t be), it’s probably better to focus on what you’re good at. And perfecting that genre on the page.

And then? If you have a solid port of two to three scripts? You can explore management. And ultimately, over the course of a couple script or pitch sales, which takes at least a few years, hopefully, there’s a team of a manager/producer with feature/TV agents and an attorney, who all help push the boulder of a shared vision of the future…

Is there any wisdom in the addage of having three screenplays in one genre?

There is no magic number. If a writer can tap into their voice, they’ll find their brand. Think of the greatest novelists and poets, and even philosophers and academics, all of whom articulated a story of what they saw and felt. If I can see something unique on the page that clearly shows a mix of character, concept and cinematic energy, I may be swayed to sign someone off just that one piece. But it’s gotta be exceptional.

What types of screenplays should a writer have before going to market?

The reality today is simple. A writer needs to have range so they can show the details of their story in a compelling way on the page. And from a format standpoint, if you have a passion for film? Great. But what about TV? Or if you’re a novelist, comic book author or video game writer, have you ever thought about film or TV? And vice versa. What about being a playwright or journalist? Throw in directing and producing, and there’s a myriad of permutations that I can work with, IF you’re dedicated and passionate to succeeding… 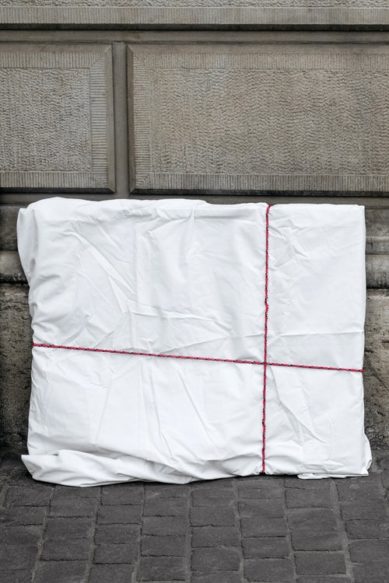 Do all film & TV scripts need to be fully packaged?

It’s tough right now, but I always send out naked spec scripts. I believe in what I do with my clients and how I help them shape their vision. Developing a script is very personal because I’m betting my livelihood on the work we do, ie, “proving it on the page,” from script to series bible to artwork and eventually, packaging.

But in the first 5-10 years of their career, a writer needn’t worry about who is packaging. I mean. OK. Yes you have to pay attention to the players. But that’s technically your manager and agent’s job. So trust the process. Just have good communication with your team.

How do you market a screenwriter compared to marketing a project?

Marketing a property is wholely unique unto itself, as much as marketing a client is today. A property is all about vision, comps and sales strategy per the genre and characters within the physical execution that defines the values of the script. Then there’s the potential packaging elements and ultimately, the buyers. The sales pitch of the script, writer and package all compliment one another.
For me, as a rep and a producer, producing is also very personal because of the work my clients and I put in developing the property, which I then parlay into the next phases of the process. The relationships we build also create something unique that other producers, buyers and talent see value in.

But also, and maybe more importantly, everything starts with the nugget of what my clients and I see. And personally, bc I have to be able to “manage” and “produce” the content, in the end, I have to build the bridges that push my clients to their next levels with what we create.

Yet everything boils down to the take and execution. And that’s all on the writer. Those who know me know I’m a stickler for detail in the script. Which leads me to…
Once you’ve got your voice and brand locked down, selling a writer is a continual process that takes real collaboration with a manager and agents, and to a certain extent, producers and buyers, as they move from project to project. It takes years and years of pitches, scripts and meetings with numerous hits and misses along the way though…

In this market, should a screenwriter focus on a narrow brand or do they have the freedom to pitch outside their core brand?

This is really all about their talent strengths, and the collaboration the writer has with their team. Some writers and filmmakers, such as David Ayer, have established their presence with a consistent style and narrative world. In general, especially for emerging writers, it’s best to focus on a core genre, which can then be broken down into further sub-genres. If you’re a comedy writer, don’t write heavy drama. Unless you also know how to handle the execution on the page. And vice versa for drama writers. Dramedy is a beast unto itself though. Throw in satire, sarcasm, paranoia, action etc., and the kaleidoscope of story and character spins into fantastically unpredictable paths that can define a writer in real, tangible ways. Just look at Hitchcock. Or Billy Wilder. Nora Effron. Or Sorkin and Tarantino. Oliver Stone. The Wachowskis. The Nolans. Roland Emerich. And up and comers like Neil Blomkamp and Rupert Sanders. Each has their own unique brand and style. 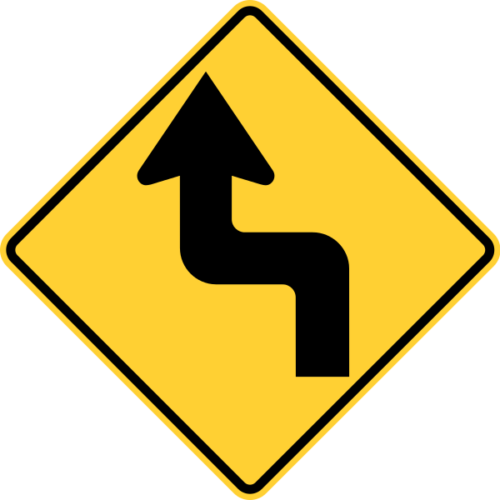 How much should a screenwriter deviate from their core platform?

Should they work on a novel one year, feature the next, and a game on the one after that? Or should they have a core platform (such as TV) and occasionally deviate from that? I’m all in favor of writers being multi-hyphenates. The further a writer pushes their voice regardless of medium,  it’s only positive.

Can you talk about a narrow vs wide marketing a project?

Pushing a script has an ebb and flow to it that shifts per the client and the property. The time of year is a big factor. As is the state of market. But a great pitch or script should be timeless.

How long does it take to set up a project?

There’s no easy answer here. Yeeeaaars ago, when I first started my business, I ran a marathon setting up the Shyamalan-esq thriller/horror, THE TREES, by my client Tyler Hisel, which we ultimately produced under the title, DARK WAS THE NIGHT, which starred Kevin Durand and Lukas Haas. And it was a looong ride. I developed that script with Tyler, helping him hone his voice and vision, for about a year. Then, through the next six years with various fits and starts along the way? We found success. Once upon a time we were working with Wyck Godfrey and Marty Bowen at Temple Hill. Then came indie financiers. In total? It took me about 6-7 years to take the first draft to last, to shop it, see it produced and hit theaters.

And there are numerous films and series that take as long, if not longer. Just ask James Cameron about AVATAR. Or Shonda Rhymes with GREY’S ANATOMY. But on average, I’d say it takes about 9-12 months to sell a script, from first draft to last to shopping it and getting an offer.

Then there’s IP. I’m producing and packaging the Dark Horse graphic novel, “Outer Orbit,” by Eisner-nominated artists Zach Howard and Sean Murphy. I found the book over a decade ago, but in the last three and a half years, I shopped the comic around to about 80 producers, and every single one passed, except one– David Hopwood and Mark Canton of Atmosphere Entertainment, who I partnered with. We took the last year or so to find and attach Andrew Cosby (HELLBOY 3, EUREKA) to adapt. And we’re just developing the pitch. We haven’t even gone to buyers yet, which will probably happen about three months after this article is published.

So there’s no rhyme or reason to much of any of it. There’s hard work, luck, friendships, enemies, changes in the demands of the market, and a whole host of other factors that leads to building a stable writing career. In the end, it’s all about a collection of boulder-pushers…