Another incredible Fast Track Week has come and gone! This season, our Fellows, Vandon Gibbs and Elena Perez, spent a week being mentored by eight top-level agents, managers and producers, including reps from CAA, Endless Media, 1993 & more. They also took part in our Virtual Pitch Challenge, presenting their projects to a panel of industry pros like Scott Halle, President of Gramercy Park Entertainment.

Now, Vandon and Elena will be welcomed onto the ISA Development Slate where the ISA and our VP of Development will champion them and their scripts to industry contacts for a full year! 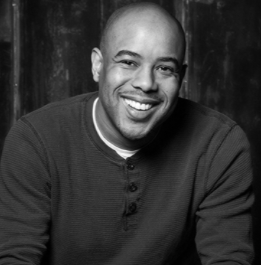 Vandon Gibbs is an award-winning writer and director who enjoys telling intimate stories with big themes. His love for visual arts was apparent at an early age as he placed in numerous art competitions for drawing throughout high school. After years of trying to find his place in the world, Vandon found himself in middle management in Corporate America. And though this was a good living, he felt artistically unfulfilled. This caused him to take a step back from corporate to pursue an endeavor that would utilize all of his talents while scratching his creative itch -- filmmaking.

His pilot script, The Divided States of America, which focuses on racism in America as seen through the lens of college football in the south, won ISA’s Fast Track Fellowship. In addition, he’s had numerous screenplays place in prestigious contests such as the Nicholl Fellowship, Final Draft’s Big Break, PAGE Awards, and the Austin Film Festival. His coming-of-age drama, The Billings LP, was a Script Pipeline Finalist. 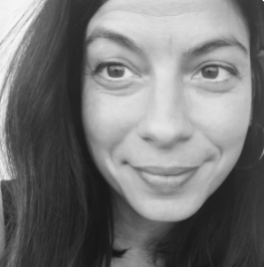 After building a successful career in tech and marketing startups, Elena Perez decided it was more fun (and faster) to shape the future in stories than in real life. Taking inspiration from her multicultural heritage and her background in technology, Elena's work often explores how personal context (culture, gender, economic status, time period, etc.) influences identity. She's a writer who gravitates toward dark, heartfelt and high-concept stories.

In the past year, her TV pilots and short stories have been recognized by WeScreenplay, ScreenCraft, PAGE and Final Draft Big Break, among others. She is a 2021 ISA Fast Track Fellow, a 2020 Stowe Story Labs Fellow, CineStory TV alum and also earned an M.A. poetry on a full fellowship.

Want to know what our previous Fellows are up to? Check out these Fast Track success stories! 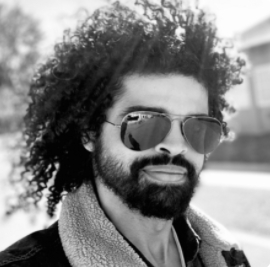 After becoming a Fast Track Fellow, Sean was accepted into the inaugural Sony TV Pictures Diverse Writers Program and placed as a finalist in Screencraft's Pilot Launch. He is now represented by 3 Arts Entertainment and was named one of Austin Film Festival's Top Writers to Watch. 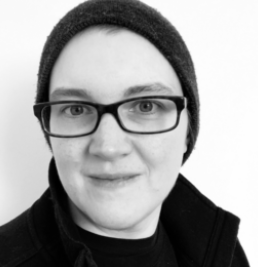 Since her experience as a Fast Track Fellow in 2020, Julia has gone on to place in several contests such as the Sundance Episodic Lab and Creative Screenwriting Unique Voices Competition. She was recently selected as a Mid-Career Track fellow for the 2021 RespectAbility Summer Lab.

Are you ready to Fast Track your career? Our new season is now open for applications! 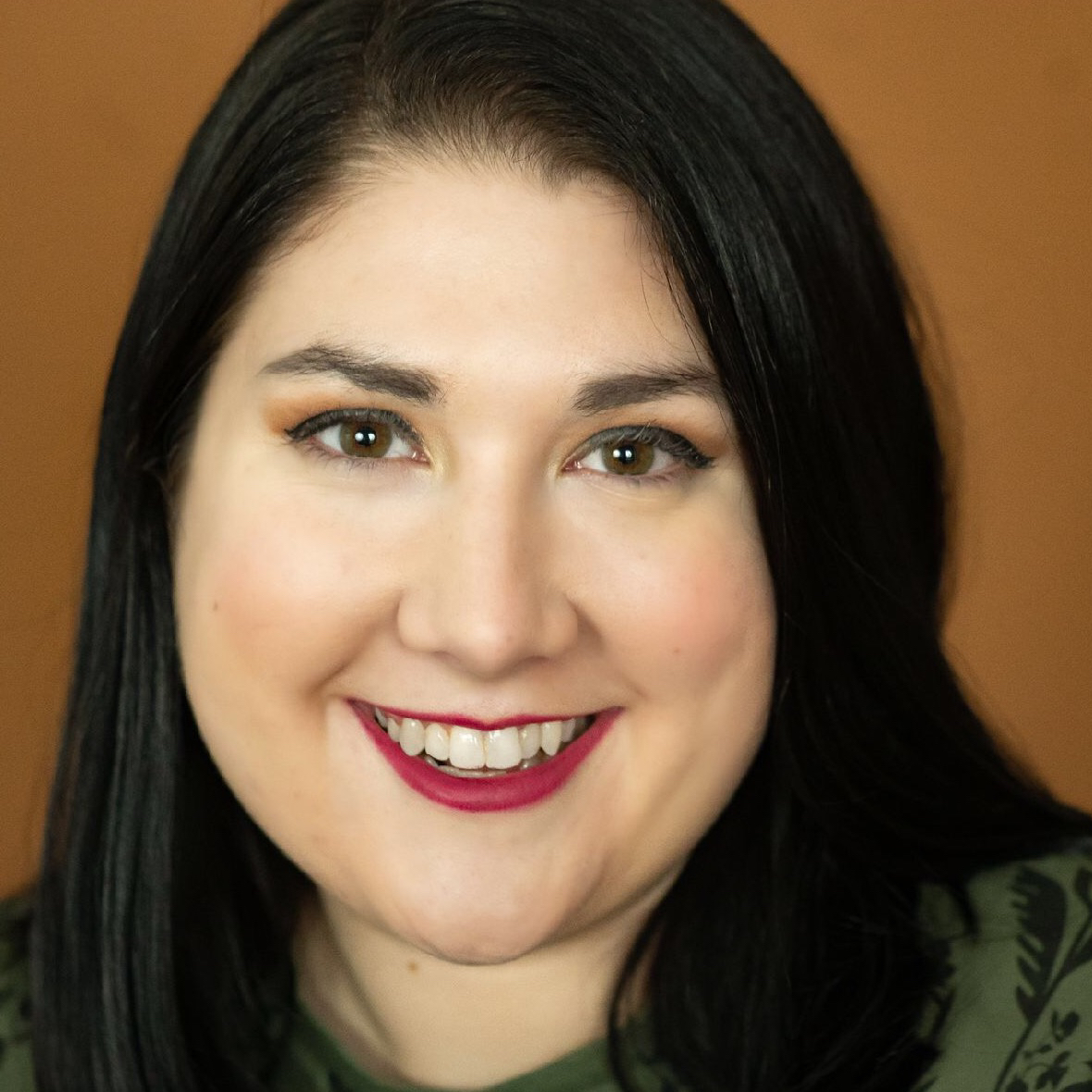