Choosing Between Agents, Managers and Lawyers 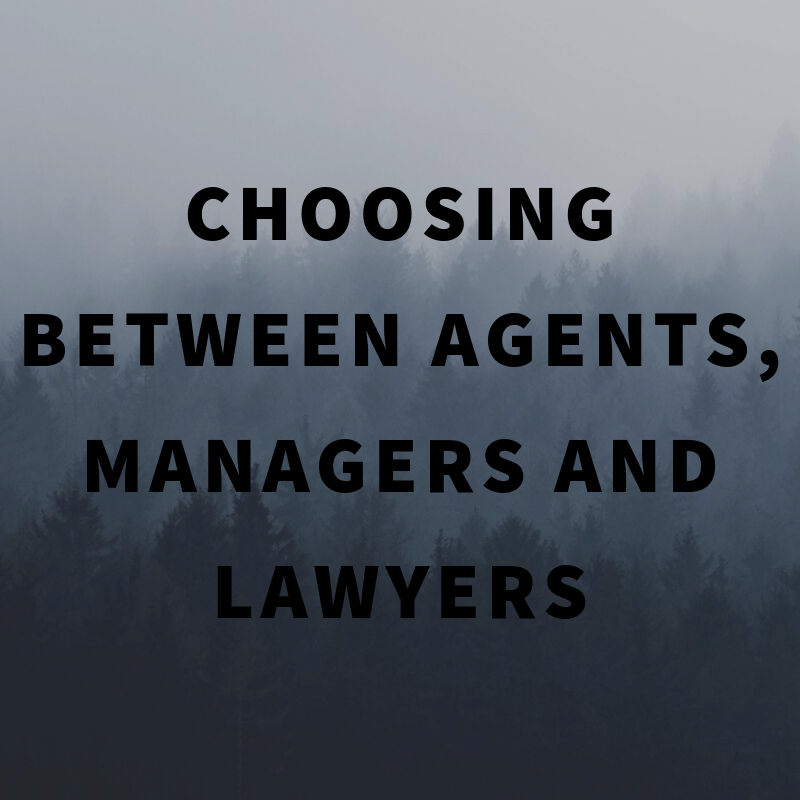 QUESTION FOR FILMTVLAW.COM:
I’m an experienced showrunner with two series under my belt. I’m shopping around a third but getting shut out of all but current connects and friends. I never went the agent route, but now considering agent vs. manager vs. law firm. Appreciate any insights.

I would like to focus first on the differences right now between WGA showrunners versus non-union television producers and writers. Please feel free to visit my website at www.filmtvlaw.com where I publish my entertainment lawyer Q&A with years of inciteful articles and advice on the film and television business.

First off, there has been an ongoing dispute between the WGA and the Association of Talent Agents for three months now. The Writers Guild has required members to fire agents that have not signed a new Code of Conduct that prohibits packaging work on behalf of production companies and networks, and also prohibits agencies from forming their own production companies.

Getting a talent manager to represent the new project is an option for both WGA and non-WGA showrunners. If you have a track record of financially successful projects you should look into management representation.

However, if you are located in either California or New York there is another hurdle for talent managers to overcome to be able to directly pitch projects to production companies and television networks. Both states have a version of the Talent Agencies Act. This was a very well-meaning law passed nearly 50 years ago. Originally it was set up to prevent agents from negotiating talent contracts on behalf of clients unless they paid a bond to the State, as well as to cap the percentage agents could charge.

Most talent managers are not also talent agents and so they are legally restricted from “soliciting employment” for their clients by the Talent Agencies Act. It is not completely clear what “soliciting employment” means, especially as it relates to showrunners, but it is the reason that most managers require clients to also have agency representation, as a way for them to avoid any liability under the Talent Agencies Act.

Given that the average management fee is 15%, if agency representation is also required, you are then at 25% in commissions off the top. However, there are no upfront fees.

Law firms like BLAKE & WANG P.A. that exclusively represent film and television projects have always been exempt from the Talent Agencies Act, by virtue of the fact that entertainment lawyers are already required to be licensed by the State Bar.

In fact, the Talent Agencies Act was originally drafted to protect agency clients from agents who were negotiating contracts and taking commissions, without any State license or oversight. The State Bar Act in California went into effect in 1927, more than 50 years before the Talent Agency Act.

Therefore, entertainment lawyers are not prohibited from “soliciting employment” for clients and are the only other group besides agents licensed to represent talent clients directly to production companies and networks in California and New York. Other states have different laws, but most have subsequently passed some form of the Talent Agencies Act.

For non-WGA showrunners, talent agencies are another great option for representation of film and television projects. Ideally, talent agencies will be able to leverage their other name cast and directors by “packaging” them with your series project.

That is one of the reasons why the big four talent agencies, WME, CAA, UTA and ICM have been the primary targets of the WGA dispute with agencies. These four very large agencies represent most of the biggest name performers and directors and hence can add a lot of value to a project they represent.

Smaller agencies are less likely to have the name talent in-house, and so their business will involve shopping the project to other agencies and cast, before contacting production companies and networks.

A lot has been made of the big four agencies being paid by production companies and networks for their packaging services, hence avoiding the commission system altogether by actually getting paid by third-parties.

However, it really is a bit unrealistic of writers to expect agencies to finance the development of their series projects. Packaging has created a conflict of interest, but let’s face it, the only entity that can really pay for the development of a television project is the producer. So long as writers stay out of the business side of entertainment and want to be courted by others, there will always be a cost problem with the current vision the WGA has of television and film development.

Please feel free to contact our firm about television representation, shopping and packaging services. As with all complex entertainment matters, please seek experienced entertainment legal counsel before making legal and financial decisions. This article is for information purposes only and does not represent legal, accounting or tax advice. 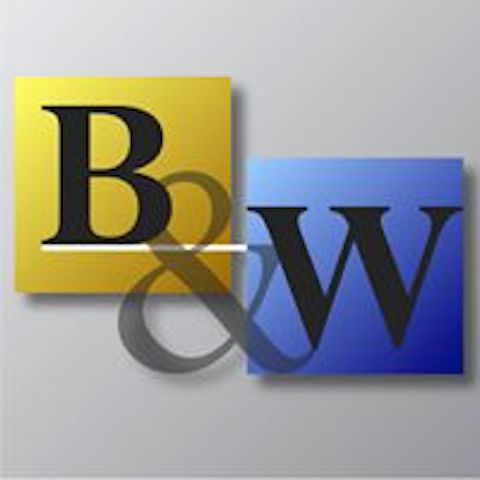 On August 24, 2019 Kasandra said:
How much integrity do these producers have about not "borrowing" from your idea after you submit it to them? Is there a way to protect the story as much as possible?