Create A Pitch Document That Sells Your TV Series (Part 1)

This entry is part 1 of 2 in the series Pitch Doc:

After your initial pitch meetings have piqued a producer’s interest, you may be asked for a pitch document – especially in the case of television series. There aren’t any hard and fast rules for the perfect pitch document – only principles. There isn’t even a convention in terms of page number like screenplays.

Some bibles come in at a tidy 2 to 5 pages which are little more than a series mission statement, brief character breakdowns and a synopsis. On the other side of the spectrum, more comprehensive bibles come in at over 30 pages. More elaborate versions contain artwork of potential talent and mood boards to convey the mood.

Whatever approach you take, your main objective as a screenwriter is to help a producer visualize your entire television show over multiple seasons. They need to see the whole package of a self-contained show.

Having a vague concept is only a starting point. You need to convince a producer that your idea cannot only generate multiple episodes, it should even have spinoff potential and attract talent and buyers. Think of it as a menu with all the courses covered.

Inviting a reader into your story should contain four basic components:

The concept is akin to the first minute of a blind date. You have a fair idea of your level of interest in the first minute or so. Make the first page count. It’s prime real estate. Think of it as a potential buyer driving past a property and deciding on whether to go inside based on the front yard.

You may have a TV show about a group of college kids who go on an intergalactic getaway on a star and decide they want to stay and set up an AirBnB. This gives us a solid overview of the show and its possible genre mix. Let’s give it a working title of Star BnB. Your audience is hooked. Now you need to reel them in.

Learn to tease your audience with snippets of the most relevant information, but also give them room to breathe and visualize it on screen. Think about different ways you might introduce Star BnB.

Book an unforgettable weekend getaway out of this world at Star BnB!

Feeling Entrepreneurial? Reach for the stars! 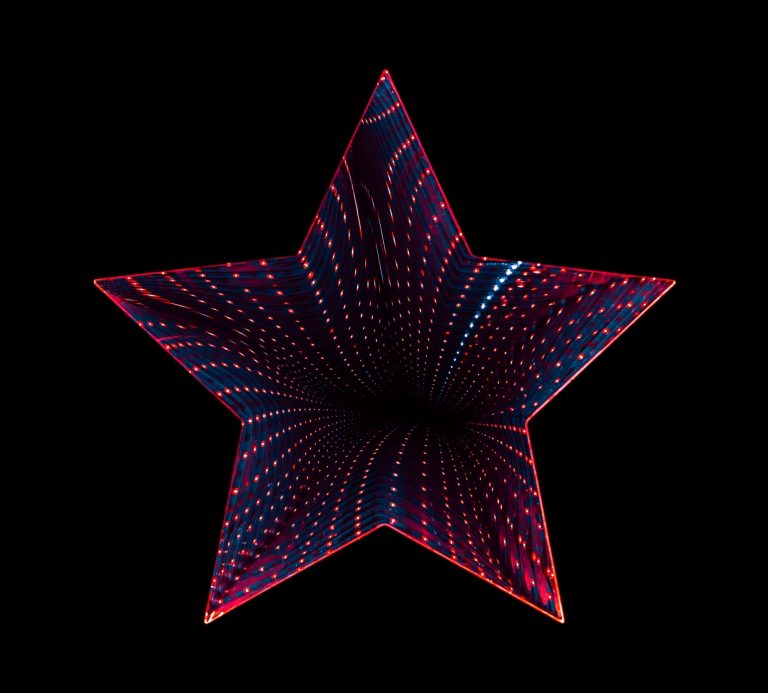 These are provocative, carefully crafted pitch statements that look great on the front page of a sales brochure. They contain a degree of specificity, but also gives a producer enough leeway become a part of your show. A producer liking your show is not the same as being actively involved in its development. They don’t need a watertight, finished product at this pre-development stage.

On other occasions, the weirdness of an idea will generate audience interest. Consider Sweet Tooth, the story of Gus,  a post-pandemic, human-deer hybrid in search of his mother. Despite the uniqueness of the concept, it is still grounded in familiar origin story, going home in search of identity tropes.

Your story world is more than the locale in which it’s set. Convey the timer period, why your story needs to be set here and how the location enhances the story and might even be a bonafide character. Consider the mythology or lore of your story which includes traditions, beliefs, morals, and other cultural aspects. Your story world also covers the profession of the main characters as it informs how they might progress through the story.

The story world also includes the rules and parameters such as how the students travel, how they communicate with Earth, how they live and how they purchase real estate to open Star BnB. You don’t need to state every aspect of the world because it will overwhelm the reader if they need to keep too many mental notes.

The characters arguably drive the entire TV show because viewers develop deeper relationships with them. Stick to the main characters only for simplicity – ideally no more than six (give or take) including the hero and villain. There’s no need to discuss minor or secondary characters. Leave that to the casting agents.

Audiences must emotionally connect to your characters, understand their motivations, and sympathize with them in order for them to stay engaged. Your audience must laugh and cry with your characters. That’s why it’s imperative to make them interesting and relatable. They don’t necessarily need to be likable. You don’t have much space in for character profiles in your pitch document, so only add their essential and defining characteristics.

The conflict of your TV series represents the emotional peaks and valleys of your television show. Ensure your main character has a well-defined goal such as wanting to open the best AirBnB in the galaxy. Then give them an internal need which illuminates their humanity.

Every episode should be in service to their internal and external goal. There must be an emotional and plot component or else the show will stall, even if their decisions drive them further away from their goal. Make them proactive not reactive. Give them a formidable adversary, not just a thorn in their side obstructing them.

This term is generally reserved for the streamers. However, even broadcast networks are adopting the term of late as they battle for eyeballs. It refers to the addictive nature of your TV series and addresses who will watch it, why, and will they watch the entire series.

There are a number of ways to address this issue: 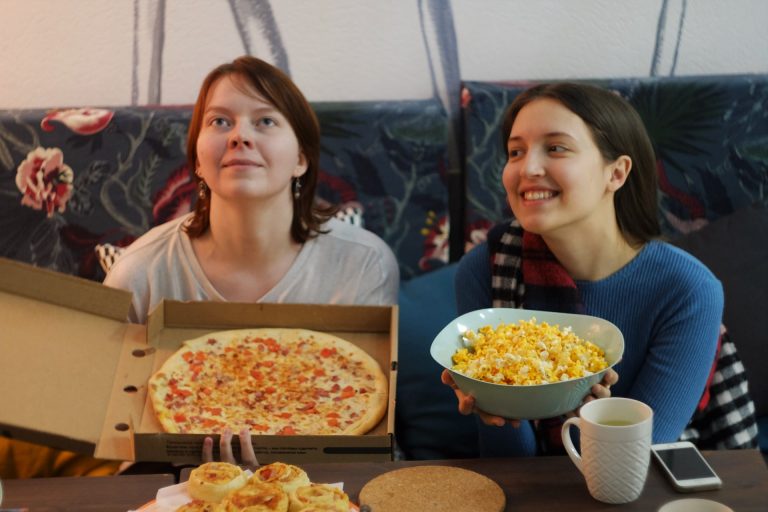 These must be integral to the character’s journey and not artificially shoe-horned in by the writer because the story is sagging. Make sure these twists and turns raise the stakes and create an emotional spike for your characters and audiences alike – good or bad. Star BnB may be destroyed by a meteor shower or secured funding from alien venture capitalists.

This elevates the feeling of anticipation and curiosity in your audience as they imagine what happens next at the end of each episode. These are referred to as cliffhangers.

Your cliffhanger moments need to be earned or your audience will lose interest and desert you. Give them enough information to guess possible outcomes rather than introducing such scenes without any prior setup.

Nothing excites audiences more than knowing something a character doesn’t. It generates engagement because audiences can act as de facto characters and track characters as they’re making choices. Screenwriters should also consider this tactic of fully or partially hiding vital information between characters to escalate the tension. Going back to StarBnB, imagine if one character was planted as “business advisor” from a rival and is found out by someone else, but bribed to keep their discovery secret.

Finally, always include an entire season arc and how it will end. Never withhold this from a reader or they will assume you don’t know.

We will explore these and further components of a pitch document in more detail in the second part of this series.