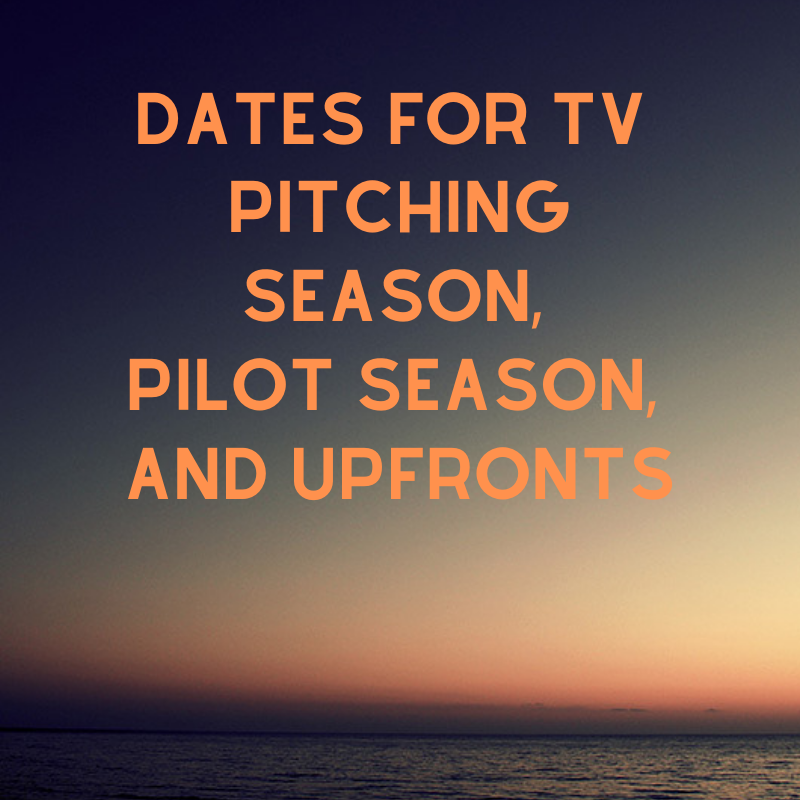 QUESTION FOR FILMTVLAW.COM:
Thanks for all the super informative articles over the years! Hey, I’m always hearing terms like “pilot season” and “pitching season.” Is there a strict rule about this or is it more of a year-round thing now?

ANSWER BY BRANDON BLAKE, ENTERTAINMENT LAWYER:
Thanks for your important question about television pilot season and pitching season. If you have not yet, please take a look at my library of entertainment industry articles at https://filmtvlaw.com/entertainment-lawyer-qa where I answer questions twice a month for clients and friends of the firm.

So, the short answer is yes, “pilot season” and “pitching season” are still important times of the year, and especially for scripted network television. While I would say that in general reality television is probably a year-round pitching season, and Netflix and Amazon (and probably soon Peacock, HBO Max, and Disney+) are also open to beginning new programs year-round, major networks and to a lesser extent cable networks still do have a schedule for scripted programs, and to give yourself the best possible odds of success, you should be aware of it.

And to answer the question upfront, yes, our law firm does represent series concepts and pilots to major networks, cable networks, and the platforms including Netflix, Amazon, and Hulu.

Unlike Pilot Season, pitching season does not have a firm start date, because even the major networks will begin hearing series pitches early in the year. However, late May to early June is when pitching season really gets underway. Why? Because Upfronts are held the third-week of May every year. More about that below.

But what if you have already shot a sizzle reel or pilot? The sizzle reel will be considered part of the series concept, so that does not change the order of things. However, if you have shot a pilot independently, then read more below.

Pilot Season starts in January when major network executives begin ordering pilots for series. Pilot orders are when a network decides that a series pitch is good enough to merit the production of a pilot to determine whether or not the series concept will translate into a popular series.

This leads to a period of roughly February through April when pilots are cast and produced. This is a busy time for actors and production crews as a substantial number of the network pilots will be shot during this period.

But what if you already have a pilot? Like I said, a lot is changing the world of television development and production, and one of those changes is outside funded and produced television series pilots. There once was a time when very few would risk the costs associated with independently produced pilots, but if a production company does take that risk, and if the pilot is good, the producer is leapfrogging over much of the pitching process and presenting Networks with the opportunity to view a pilot without going to the expense of developing and producing the pilot in house.

In April and May major networks will then make selections regarding series orders. Only a handful of the pilots at each network will get series orders. What’s the rush in late April and early May? The annual Upfronts are held in New York in the third week of May. This is where sponsors get to see the new series orders and make bids on commercial airtime “up front.” It is these sponsor orders that pay for all of the series and make up for all the losses on the pilots that don’t get selected.

But what about Netflix, Amazon and Hulu (soon to be joined by Peacock, HBO Max, Disney+)? To the extent that major networks like NBC with Peacock.tv, Warner Bros. with HBO Max and ABC/ Disney with Disney+ begin to adopt the same subscription model as Netflix and Amazon, you will begin to see a move away from the rigid Pitching Season and Pilot Season at the major networks. Why? Because none of those (for now) will be funded by sponsors, so rushing to get things ready for Upfronts will be a thing of the past. That is at least until the subscription model falls apart and we start seeing ads on Netflix, which is coming.

Getting a Project into Pitching Season and Pilot Season

In order to get a series project to be considered for pitching season and pilot season, it must be represented by either a major agency, an entertainment law firm with relationships to the networks, or be developed by a major production company with an in-house deal with a Network or Studio.

I have talked with development and creative executives at multiple networks and they have all repeated the same thing. Although attaching a major production company is no longer required for many areas of television development, representation continues to be a pre-requisite to their review of a project.

Please feel free to contact our firm about shopping television series concepts and pilots this year. As with all complex entertainment matters, please seek experienced entertainment legal counsel before making legal and financial decisions. This article is for informational purposes only and does not represent legal, accounting or tax advice. Do not act on this article without hiring legal representation. 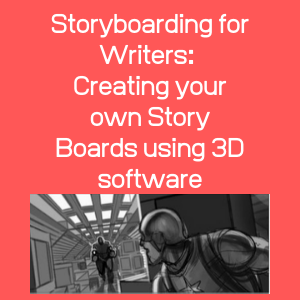