“I think it was a desire to connect with people,” said author Christopher Riley about his fascination with filmmaking and screenwriting. “I didn’t do that very well, [but] I have this memory of writing a poem in grade school and my uncle read it and laughed. That was a connection I hadn’t made in any other way.”

As Riley got older, his fascination moved into filmmaking, particularly thanks to movies of the late 70s like The Deer Hunter and Ordinary People. “That connected at a much deeper level. I was finding out there was a whole lot more to people than what I saw on the outside.”

“People were generally struggling and in pain in a lot of ways that had previously been a complete mystery to me. So film became this way to discover people—both film and writing. These are ways of human connection that are powerfully attractive to me.”

In many ways, this is how a large number of writers and introverts connect with others. “I come across a lot of writers who are introverts, who are comfortable sitting in a room expressing themselves. I’ve written things I’ve never told anyone, so I’ve revealed myself far more fully through writing.” 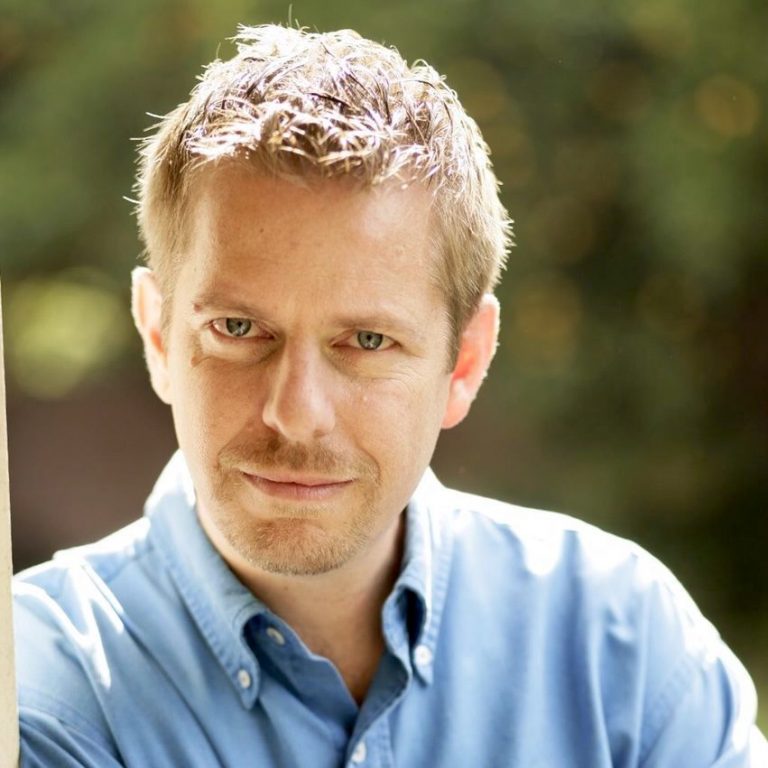 “We don’t really have the modes of interacting face to face that are equivalent to here’s a book I wrote or here’s a movie I wrote. Those are different forms that allow us to express ourselves in different ways, often more fully.”

In the movie Ordinary People, a death in the family strains the relationships of a bitter mother, a good-natured father, and a guilt-ridden younger son. In The Deer Hunter, the film explores how the Vietnam War impacted and disrupts friends in a small steel mill town. These movies helped change the trajectory of filmmaking and cinematic storytelling.

“I respond to particular kinds of emotions in film and I respond a lot more to things that feel real, that have more melancholy emotions. In my art, I have this affinity to stories that connect with pain and sadness. I’m not a comedy writer. It makes me nervous to exchange humor for money,” he joked.

As a screenwriter, Riley has worked on action films, drama films, and thrillers. “I can make you feel dread. I can scare you. I can make you cry. Ordinary People, for me, was about stripping away the facade. Timothy Hutton was suicidal when he looked like he had it together. It took me completely by surprise. I didn’t know people were in such pain and you couldn’t tell.”

Films like this helped Riley understand there’s more to people than reaches the eye. It also helped him better understand characters. “People, and characters who represent them, are inherently complex. I try to come at them from different angles to think in different ways to capture the many facets of character.”

Logistically, he starts with questions to break down the basics of structure in a story. “The story should be centered around a hero’s struggle against an obstacle to reach a goal. So I ask myself what the character wants. Actors know to ask themselves that, so I ask that about every character.”

“I also believe the most satisfying stories are about people who transform, for better or worse. I ask how the character needs to grow or change. They may not, but we need to recognize that the character is missing this thing and if they stay on that path, they won’t end up happy.”

For Riley, all of this comes down to understanding and identifying “the defining moment.” In his book by the same name, he and his wife Kathy Riley break down “those moments so pivotal in a character’s formation that they create a distinct boundary of before and after, moments without which the character couldn’t exist and moments through which characters can transform before our eyes.”

“Not every moment we experience is equal. There are moments that affect us more profoundly than other moments. So I look for those moments. Maybe this character treats everyone out of this fear of rejection. I ask, what happened to them that made them that way? What was that moment that wounded them?”

When he discovers these moments, he can better understand the character. “Whether they become flashback scenes or get talked about in dialogue, I as a writer have a better understanding of why the character is doing these things. It really is going to the deepest roots of character, but it’s also a finite number of things I need to know.”

Riley is currently writing a brother-sister set of characters who are hired guns for a Mexican drug gang. The older brother is deaf. The younger girl is his interpreter. They drive around in an armored car. “Those are external things, but as they drive around, he’s making sure she’s doing her homework. He’s protecting her. She’s fascinated by what he does. His biggest commitment is to keep her from killing anyone herself. Those things are rooted in defining moments.”

“There are multiple defining moments. If we reflect on our own lives, we can reflect on wounds, loss, but also healing, dreams, or some genius that we have. There are moments of growth or transformation that happen not in the past, but live before our eyes on screen.”

To learn the difference, Riley thinks about where a character comes from but also how they can pivot over the course of the movie. These start to shape the natural plot and become centerpieces for the entire film. “We may be building towards healing, which might be a climatic moment,” he said.

“We think of Finding Nemo. There’s this tragic moment when Nemo’s dad sees his wife and hundreds of eggs gobbled up by a barracuda and he’s left with this one little egg that is Nemo. That’s the opening of a family film, so they can happen at the beginning or the end. In The Godfather, it happens in the middle when Michael picks up the gun. Those moments shape the character.”

For movies that go against these defining moments, Riley said the practical answer is that studios don’t want to invest in stories that are tragedies. But, at the same time, there are stories like No Country for Old Men, where the bad guy wins, that are monumental films. 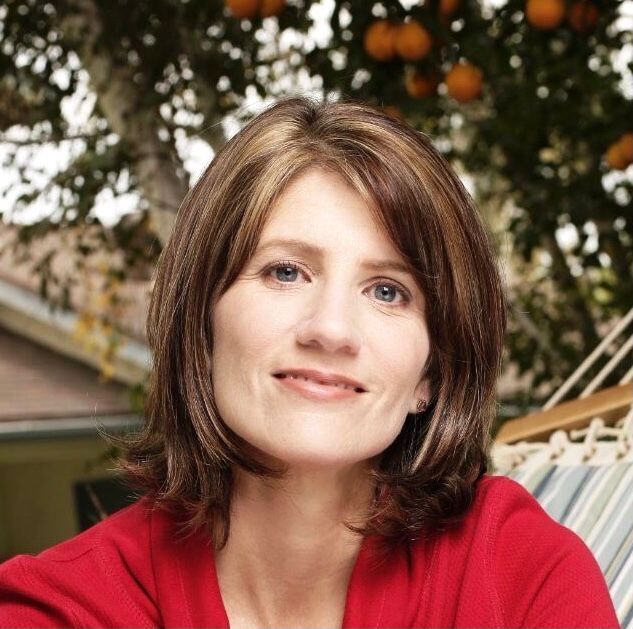 “I think we do need stories that represent that part of reality also. I think that to tell those kinds of stories, like the Coen Brothers, you first have to understand what the audience is expecting and wanting. Chris Vogler, and his study of Joseph Campbell, are a really helpful way to see what stories resonate with people. You have to understand that before you subvert it.”

To further elaborate on this idea, a thriller is meant to include the final showdown between hero and villain, but No Country takes this away. The moment happens off screen. “They deny us that. It doesn’t exist in that movie. I think they’ve making us imagine a scene that happens after the end of a movie. Sometimes the most important scene in a Coen Brothers film is the scene you imagine. They force us to do some work, to resolve what they refuse to resolve.”

“In There Will Be Blood, they just give us a tragic ending. It’s a story about greed. It’s not particularly surprising. It’s like watching a train wreck. It rings true. If you consume and consume, ultimately you will end up empty and alone.” For films where it’s less obvious what the defining moment is, Riley said actors look for “the givens” in a script, meaning tiny nuggets of information for them to draw from and learn from the moments the writer created.

“The givens are facts about backstory that are on the page, that [the actor] can build on. If you’re playing Cop #3, there probably is a lot of that. But if you’re playing Michael Corleon, you know you fought in WWII. You wonder if he killed anyone before. That informs the character. Did he fight in Italy? Has he been there before? Those facts may or may not reveal themselves, but as a writer, hints will make their way into the script.”

As for the book, the origin of the idea came from Riley’s mentor, Coleman Luck, a writer/producer on The Equalizer. “He had this theory that all of us are the product of a handful of moments that define us. He challenged us to dig for those as we were doing a rewrite for him.” Now, Riley is challenging readers to dig equally deep.

The first step, according to the authors, is to first look at your own life. “To experience emotional authenticity, you need to look at when you’ve experienced moments of growth, healing, tragic loss, or disappointment. How did that go? What was that like? Draw on that for your character. I think each one of us can ask these questions. If you have a desire to write movies, you have a dream. Where did that dream come from? Is there a story that allows you to look for that? Very often, there is a discrete moment, the beginning of a pursuit. I can see that moment.”