This week in our series on female characters, we will first explore The Wise Woman archetype.

The Wise Woman, also called the Wise Crone, is one of narrative’s oldest, most enduring archetypes. In the Wise Woman, compassion and kindness intersect with magic, mystery, and nature. She is, in a sense, the Spiritual in human form. As Jung said, she embodies a person’s “mana” personality, the fundamental spiritual power present within all of us. 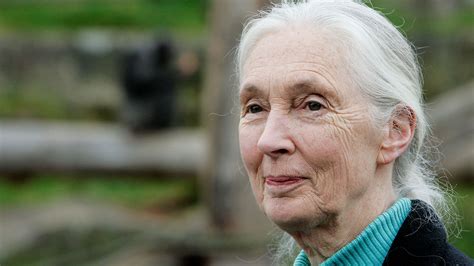 However, where spirituality may be a mere intangible thing, her wisdom is not. A Wise Woman isn’t born fully formed as an 80-year-old priestess; she is molded by her experiences and lifelong pursuit of knowledge. She would also never self-identify as a Wise Woman. Instead, the mantle of Wise Woman is often bestowed upon her by a gaggle of village children or a pantheon of Greek gods, who sense the wisdom that time and experience have given her. Jane Goodall may be one of the world’s most famous real-life wise women. She embarked on a 60-year mission to study one of the world’s most vulnerable species, not by reading about chimpanzees in books but by living among them in the forests of Tanzania.

Much like their real-world counterparts, Wise Women in stories must make choices, encounter obstacles, and grow through their actions.  They learn from their mistakes, successes, and failures, and their decisions evolve as they absorb more experience and information. Their accrued wisdom takes on an active role in their character arc, becoming a strategic strength that often allows these characters to live long enough for society to realize their status as Wise Women.

This character type can be found anywhere in any time or story structure; her adaptability is just one of her superpowers. You might find her living in an isolated cabin in the woods, aboard a derelict space cruiser, or in a Bronx apartment with an ill-placed vase by the door. She might prefer the fringes of society or be the life of the party. She might consort with birds or hoard books at the library like a fearsome dragon. Above all else, she is a woman who values her independence and knows herself well, and as such is often seen as eccentric or peculiar, no matter where she appears in a story. She stands apart, as much for her free spirit as for her uncanny ability to sense true potential and worthiness in those she encounters.

Wise Women naturally retain knowledge to the point that others look to them for guidance, strategy, and reassurance. Their wisdom may seem supernatural, or in fact be supernatural, but much of it is instinctive or borne of tradition and hindsight. Sometimes they’ve simply lived so long that nascent musings have given way to battle-tested truths. 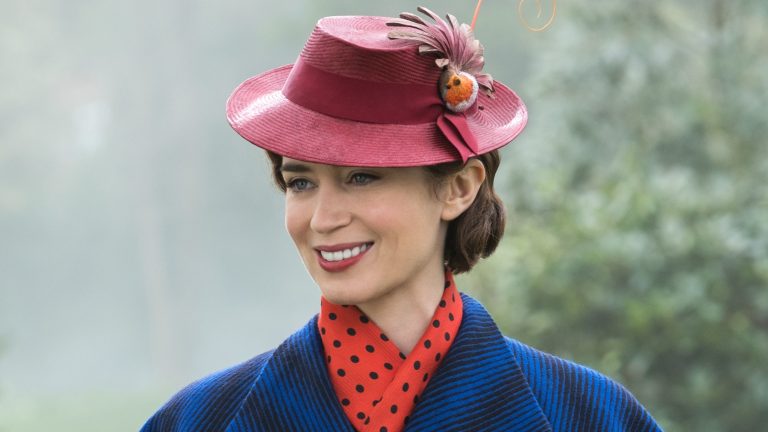 The Wise Woman might manifest as a story’s hero or mentor character or as an obstacle intended to challenge the worthiness of a hero. This archetype may embody active spiritual magic in the form of Mary Poppins, Glinda the Good Witch from The Wizard of Oz, or the Oracle from The Matrix. Or it might present itself in a female character with practical skills and goals, such as Dr. Dana Scully in The X-Files or Dr. Louise Banks in Arrival.

The Wise Woman is a walking compendium of human knowledge and she also speaks directly to the heart of human experience, regardless of gender. Therefore, she is often seen as frightening or shadowy due to her power and influence. Her archetype lies at the nexus of light and darkness, able to tap into either at will, which makes her deeply useful or deeply dangerous, depending on whose side she is on.

In one scenario she might be quite protective, intuitive, and sage. In another, cold, calculating, and judgmental. In a story where she is idolized, she becomes an ancient elven queen like Galadriel of Tolkien’s Lord of the Rings series. In a story where she is vilified, she becomes a haggard old witch. And in certain cases, she can be both – like Claire Fraser in Outlander, who is both respected as a healer and loathed as a witch depending on what culture and in what time she finds herself.