Screenwriting guru Michael Hauge on the balancing act all commercial screenwriters must perform.

Films follow patterns. TV shows have arcs. Narratives have structure. No matter the medium, stories seem to repeat the same beats, framework and through lines. Anyone who’s read a screenwriting book or taken a class or even seen a few movies can say, whether from study or intuition, that “I’ve seen this before. I know how this story is going to go. I am familiar with this.” That’s the formula of modern, mainstream entertainment– whether you like it or not.

Michael draws on his seminal book Writing Screenplays That Sell and explains the need for a writing formula in a formulaic business and finding that original nugget in any script, story or idea.

In regards to screenwriting, you call yourself an “unapologetic advocate of formula.” Explain that.

What I am reacting to is that, a lot of times, writers resist the idea of following a formula for creating emotion and telling a story. I think that’s a mistake – because a formula is like a recipe. It says that when you consistently do the same thing, you can consistently get the same result. What you always want to create is an emotional experience for your readers and audience. If you look at movies across the history of cinema, you will see they use the same devices, principles and techniques to do just that. What it doesn’t mean is that every movie is going to be the same. It just means that there are certain qualities, and if they are part of the story you are telling, then the movie or screenplay stands a much better chance of touching an audience deeply. Which will ultimately lead to more work or getting your script sold.

I could get you to name me any two movies coming out right now from Hollywood, whatever the genre, and I bet I could show you twenty-five things they have in common. Even if one is a horror film and one is a love story, the essential elements of plot structure and character will be evident. This is true for any art form. If you learn to paint perspective, does that mean you are a cookie cutter painter? DaVinci understood perspective and so did Monet and Picasso and Edward Hopper. Does that mean their paintings all look alike, or lack originality? Some writers say, “Screw formula, I‘m going to write whatever I feel like and see what comes next.” That’s fine if you’re brainstorming, or if your process is to simply let your ideas flow. But if you don’t then apply the “rules” of storytelling and screenwriting, your script will get tossed when it crosses the desks of agents and studios. 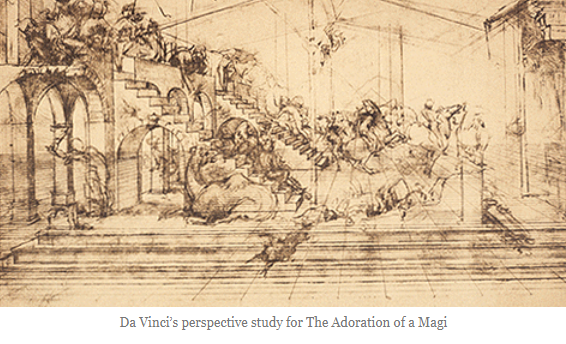 Do your rules and ideas about “formulaic writing” remain the same for Independent and Hollywood films?

Yes, but with lower budget, independent films you have more freedom, sometimes, to push the boundaries of the formula. The goal of every script and every film, regardless of the budget, must be to generate revenue – otherwise it won’t get financed. But the lower the budget of the film, the smaller the audience has to be to turn a profit. The smaller the necessary audience, the more latitude you have with how much you vary from the mainstream formula.

So, would you say it’s easier to get noticed, developed, financed or paid as a screenwriter if you know and write within this formula?

Absolutely. Take Christopher Nolan, a brilliant screenwriter/director with a unique vision who creates astonishingly original stories. Do you think he doesn’t know the principles of story and character, or that he doesn’t understand how movies elicit emotion? Actually, it’s the opposite: he knows structure so well that he can take those principles and play around with them to tell stories in his own particular way. It’s the same with Quentin Tarantino. He’s watched thousands of movies, and knows movie history and storytelling principles as well as anyone. So when he writes Pulp Fiction or Django Unchained, they are seen as breaking the rules of storytelling. But they’re not. They contain far more familiar elements than unique ones. Most of Pulp Fiction, for example, is very traditional – it’s simply four separate stories, each with its own intertwined protagonists. Each of the heroes is pursuing some visible goal, and each has overwhelming obstacles to overcome – just as in any other successful film. So when Tarantino does expand the boundaries of structure or credibility or dialogue or history or whatever, he can do so because he knows the formulas so well, and is very conscious of how he’s twisting them. 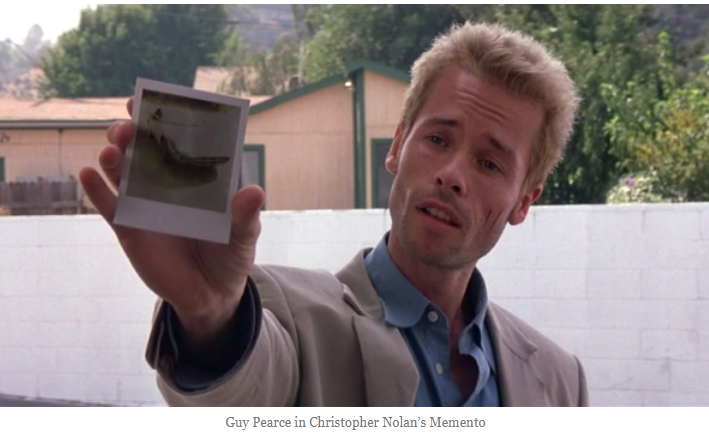 Why do you think some screenwriters can be so resistant, even venomous, towards formulaic writing?

First of all, I think that most writers feel compelled to be unique and original – as they should. And until they have the experience of using formulas to elicit emotion and seeing that this actually helps them realize their vision, their instinct is to resist familiar principles and techniques, no matter how effective they are.

But more than that, I think we all have a fear of not being good enough – not just as writers, but as human beings. So instead of putting our work to the test, we will unconsciously look for ways to escape judgement. Saying, “I don’t believe in formula,” is one way of letting ourselves off the hook, and of avoiding the hard work of mastering our craft and risking comparison to successful movies. It’s a lot easier to say, “I want to be unique and different,” that it is to truly declare, “I want to be great.”

If writing with a formula in mind works so well, how do writers still keep originality in their work? Is originality even needed?

The paradox screenwriters face in marketing their work is that the two primary things that filmmakers and financiers look for in a story are familiarity and originality. If you write something that is so original that we’ve never seen anything like it, then we won’t see your movie, either. Audiences want to know, to a certain extent, what to expect when they go into a movie theater or turn on their televisions. That’s why genre films and franchise TV series are so popular – we like to know what we are in for when a movie or episode begins. But conversely, if your story is so familiar that readers and audiences think, “I’ve already seen this a dozen times; there is nothing here that surprises me or keeps me guessing,” then your script will be passed over, or your audience will change the channel.

In originating and developing a screenplay, you must ask yourself, “What are the antecedents to my story? What other movies can I point to and say, ‘Because those movies made money, so will mine.’ What films in the same genre, with the same tone, appealing to the same audience, show that my story has commercial potential – that it can elicit emotion in the mass audience?”

Then you have to ask yourself, “How is my story different from all those antecedents? What am I adding that an audience has never seen before? What makes my story unique?” When you combine those two qualities, you can employ the formulas and principles and techniques to maximize the emotional experience, and still create a screenplay that reflects your own voice, your own talent, and your own unique vision.