How Attached Are You To Your Characters?

The psychological study of attachment explores how humans bond in ways that have a lasting impact on their behaviors. Attachment begins at birth with the primary caregiver and develops through adolescence into adulthood. It’s important for screenwriters to have knowledge of the various attachment styles to help them write deeper, more meaningful characters.

Understanding the various attachment styles influences how characters form and sustain their relationships in your story. It informs their motivation and provides insight into how they handle and resolve conflict. Relationships are built on mutual trust, common goals, and respect.

Knowledge of early childhood experiences or emotional wounds later in life has a profound influence on how your characters act and react, but also how your audiences process them to ensure their enjoyment of your film.

Let’s take a look at four key attachment styles that you can apply to the characters of your story:

This style is the most balanced and ideal form of attachment. Such characters exude a healthy confidence and feel loved, valued, supported, respected, and perhaps most of all, secure and safe. They aren’t afraid of being alone and rarely display co-dependence in their relationships. 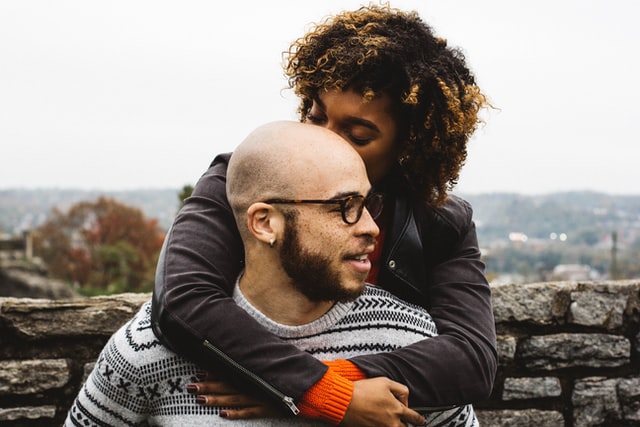 There is a healthy mix of being emotionally attached and engaged to someone and exploring autonomously on their own. Such characters are most likely to reflect on the strengths and weaknesses of their relationships and be most receptive to change.

An extreme aberration of this attachment style is evident in the tribal mentality seen in many gang stories. There is a leader who proffers absolute protection and acceptance in exchange for carrying out their wishes without question.

This stems from a constant fear of abandonment and causes a person to suffer anxiety and ambivalence due to this insecurity. These characters may feel their social group doesn’t truly love them or their commitment varies depending on what they can offer them. Think of those unhealthy relationships where the abusive partner only contacts their abused partner when it suits them and vows to receive help to change their behavior.

In order to counter this uncertainty, they over-compensate by being clingy. This isn’t always physically grabbing someone. It could mean constantly communicating as you seek validation, being jealous, possessive, demanding, suspicious, and not giving them enough personal space. Think of those smothering partners constantly texting to see where their partners are or what they’re doing.

This phenomenon is also seen in today’s social media world. Consider the anxiety a teenager faces when their posts don’t receive enough attention and they spiral into a state of depression. Humans aren’t designed to require constant attention or validation.

Such characters have a negative self-view, can be martyrs, and assign too much self-worth to their partners. A remedy to poor self-esteem is falsely perceiving their relationships are perfect because they invest so much energy into them even when they are in crisis. If these relationships dissolve they are often surprised because they ignored the warning signs.

Anxious characters propagate this cycle by putting themselves in a state of perpetual stress by forming dependent relationships. They constantly worry about whether they are clinging too much or too little. They never have a sense of striking the right amount of attachment to others. Such characters have difficulty in forming relationships because they either can be too intense or seemingly preoccupied and distant.

These relationships are derived from the aggregate of previous bad experiences. Such characters avoid emotional (although not necessarily physical) intimacy and prefer to relate to others on a superficial basis. They prefer to be lone wolves and have few meaningful friendships. The few friends they have tend to be more fleeting acquaintances or situational friends (such as workmates or buddies) rather than long-term, solid friendships.

Such characters grew up to be self-sufficient, taciturn, and especially distant in their romances. Some reject emotional intimacy altogether and resent the idea of working on relationships. They don’t readily express themselves or their feelings. In fact, they can appear to be detached from their emotions, dismissing them as a sign of weakness.

Many behave this way because they feel they are undeserving or the pain of being hurt isn’t worth the stress. They have an “I am an island and an island feels no pain” approach to life. 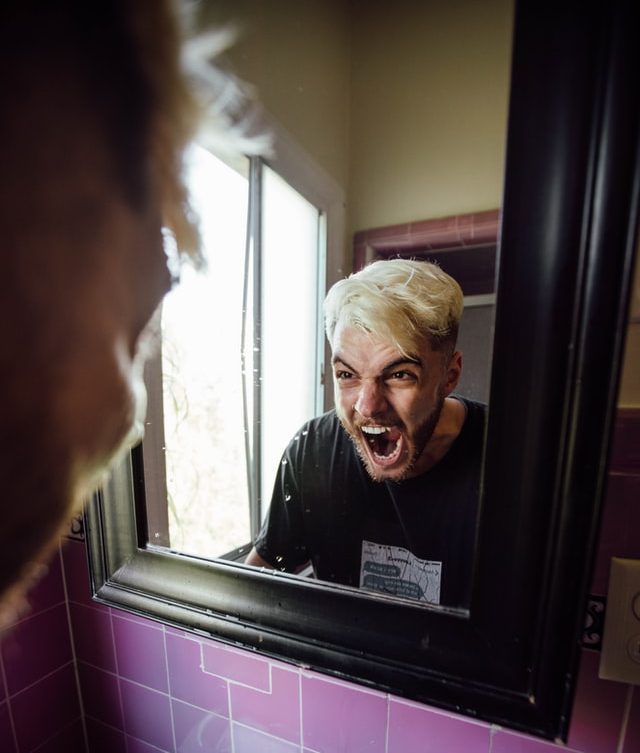 This is the most dangerous, but dramatic, of the attachment styles. It is characterized by the contradiction of being clingy and avoiding close relationships. Such characters are driven by unresolved anger and rage and even appear to have personality disorders. They blow hot and cold and demand intimacy and space at the same time.

Many can’t manage or process their emotions and can become inappropriate or even explosive when they vent.

Such characters are often stuck in abusive relationships where they are constantly belittled and made to feel lucky to be with their abusers because nobody else would tolerate them. They find stability in the instability of their relationships and find it difficult to be in a secure, loving relationship.

Although related to anxiety, fear makes these characters unduly suspicious, paranoid, and hyper-vigilant. Their source of attachment is also their source of fear and they can’t easily distinguish the two let alone separate them.

Few individuals exclusively belong to one group but rather have one prevailing attachment style to define their character. However, having an awareness of these styles allows your characters to grow and change towards a more desirable and secure way of relating to others. Starting a movie with perfect characters allows little room for growth, so give them a flawed attachment style at the start of your story.