So, how exactly does comedy work?

First off, let’s differentiate between funny and comic.

Funny is whatever makes you laugh. Period. End of story.  When my niece was five, I could shake a set of keys in her face, and dissolve her into hysterics. To her, that was funny. But is it comedy? Would you submit a set of keys to Sundance, or shake them in a comedy club, or show a picture of them in this book?

Funny is subjective. Different things make different people laugh at different times. To try to guess what other people find funny is a mugs game—just look at many sitcoms if you don’t believe me.

So if funny is subjective, what’s comedy?

Many people have come up with many definitions. Freud thought is was man laughing at other’s misfortunes. Bergson thought is was the “mechanical encrusted on the living.” E.B. White said "Analyzing humor is like dissecting a frog. Few people are interested and the frog dies of it." They all may be right, but I think that comedy is the art of telling the truth about what its like to be human.  Drama might help us dream about what we could be, but comedy helps us live with who we are. And who are we?

We’re a motley crew, hurtling through the void, in a cold, uncaring universe, not knowing where we came from, not knowing where we're going, trying out best in our fumbling, bumbling human way, to make each and every moment in that universe as good as we possibly can, or just a little bit better than the moment before. We’re a species who continue to get up after being knocked down, either because we’re too stupid or stubborn or hopeful to continue to stay down where it’s safe, and where we’ll all end up anyway.

It’s stupid, futile, hopeless.  But no matter how hopeless we are, how pitiful, how pathetic, how wrong-headed, how selfish, how petty our solutions, it's also wonderfully, gloriously human.  And the comedian is simply the courageous man who gets up in front of a large group of strangers and admits to being human—telling the truth about himself, and others. People may be sitting in the dark, thinking "I'm a failure, I'm defeated, I'm all alone." The comic artist goes out there and says, "Me too."  The essential gesture of the comedian is the shrug. “Hey, you’ll live. I’ve been there, that’s life, You’ll live!”

The art of comedy is the art of hope. This is the truth, the comic metaphor for our lives.

So how does it work? Comedy tells a story about an ordinary guy or gal (Jackie Gleason used to call him a ‘moke’), struggling against insurmountable odds, without many of the required tools with which to win, and yet never giving up hope. Tell a story like that, and even though some people may not laugh, that’s comedy.

For more info on Steve Kaplan and his Comedy Intensive Course, CLICK HERE. 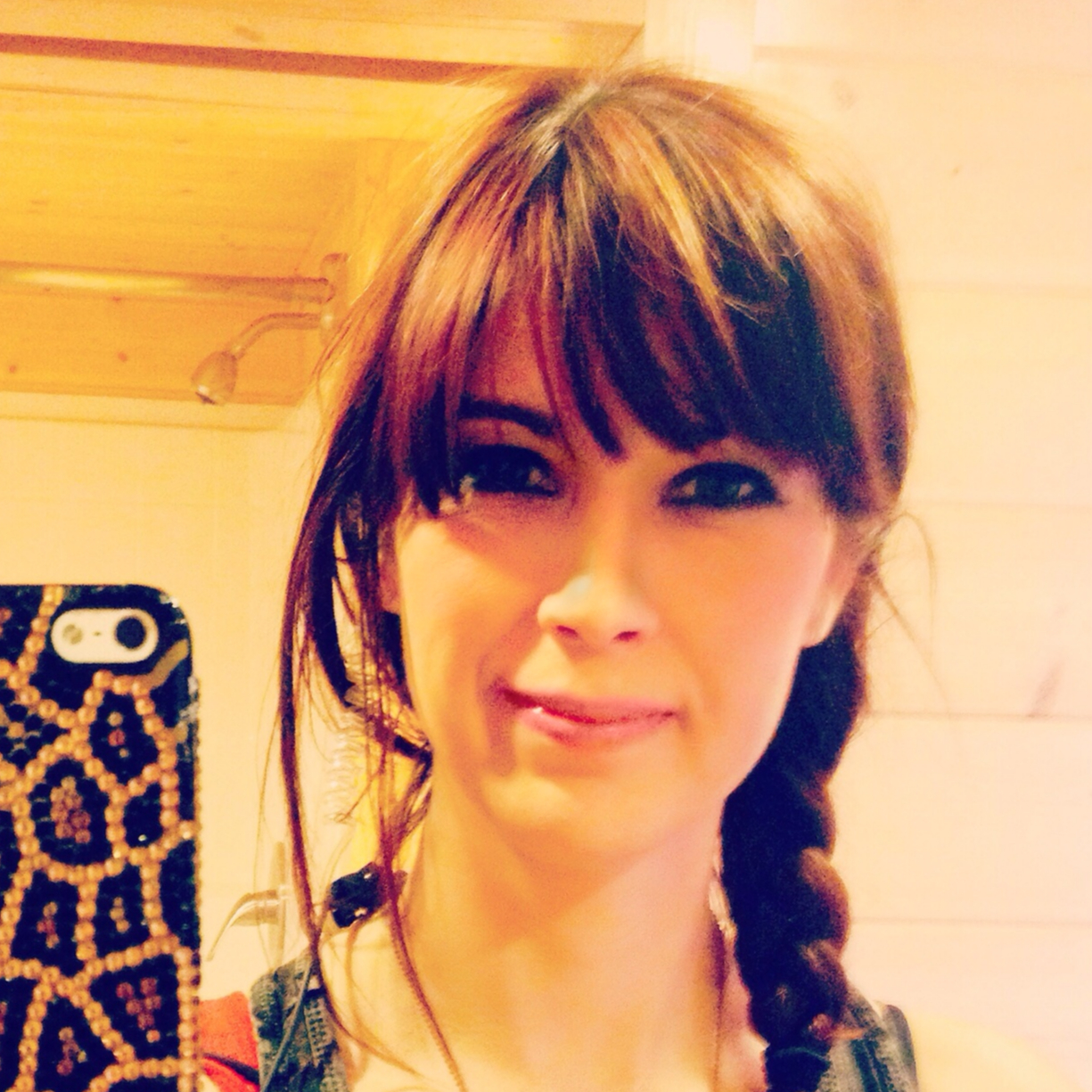