We spoke with John Zaozirny, a manager at Bellevue Productions about how screenwriters can attract attention in the business.

But the real trick to being an in demand screenwriter is realizing that this profession is a marathon, not a sprint. And if you want to be a scriptwriter that executives return to work with time and time again, the most important thing to master is your ability to take notes.

An in demand writer is not only willing to put in the work to find the solutions, but also explain why certain notes may not work but also to find a compromise to address the note behind the note. A truly collaborative film and TV writer who delivers is the very definition of an in demand writer.

How do you decide which screenwriters to read/sign up?

I decide who to read based on whether the logline for their material interests me. If they come recommended by people I trust, that’s also a huge plus.

In terms of signing people, I look for clients who are 1) talented 2) driven 3) have a professional and collaborative attitude.

Of those, talent is the easiest to define – it’s about being an excellent writer with a strong voice. By driven, what I mean is that I’m looking for clients who want to have a long career and are hard workers that will keep working to always put out the best scripts possible.

The third aspect, professional and collaborative attitude, requires a bit more explanation. I represent my clients – but they also represent me. When I send their scripts out and arrange meeting with executives, what I’m telling the town is that this screenwriter is worth their time and someone who they should be in business with. I’m vouching for them. I’m looking for someone who will excel in a meeting, will have a clear point of view, but will also be open to the collaborative aspect of the film and television industry.

It’s one where each side trusts the other and understands their point of view. For me, that’s about being honest and straightforward with my clients. I won’t tell a client not to write a particular script – but I will make clear the potential pitfalls of writing that script (if there are any.) It’s about setting expectations accordingly and giving them an understanding of the marketplace. 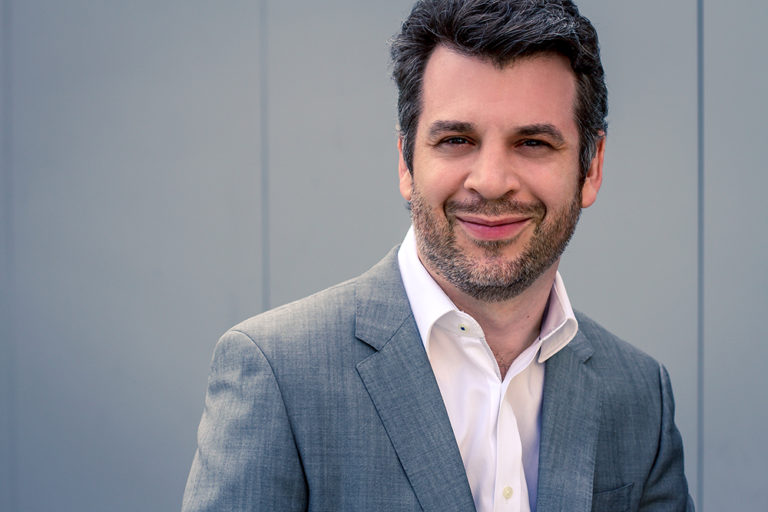 What proportion of you clients do you sell/set up (original scripts) vs hired on open writing assignments?

My clients tend to focus more on writing spec scripts than chasing assignments. Generally, I tell clients only to go after assignments that they absolutely, truly love. Since assignments nowadays are so incredibly competitive (generally there at least half a dozen writers in the mix), unless a writer truly feels passionate about an assignment, it’s not worth chasing it – since the odds are so difficult.

Writing a spec allows a great deal more leverage and flexibility. Furthermore, a spec that doesn’t sell can act as a great sample. Work done for an assignment that a writer doesn’t get is completely unusable.

What attracts you to a project? Idea/writing/marketabilty?

It sounds simple, but I just look for ideas that excite me. If I’m excited to read a script, I have to believe that others will be too.

While you need to be aware of the marketplace, you can’t let it dictate your taste. It generally takes six months or longer to develop a great project and, inevitably, the market will have shifted in that time.

Better to work on a project that you love than chase a trend that will likely be over (or over-saturated) by the time the project is ready.

It’s a fantastic time to be a fan of film and TV – there’s an incredibly broad array of amazing work. The only problem really is finding the time to consume it all.

That may sound like a dodge, but I love all genres and different styles in both film and TV – a good story is a good story and if I can explore a new world via that story, all the better!

Currently, features are a somewhat difficult place to get non-franchise projects going and TV is booming. That said, features tend to be easier to break into (nobody cares if the writer of a hot feature script has no credits) while TV is difficult to break into (it’s rare that a pilot written by someone with no credit sells.)

Generally, I recommend that people focus on what they’re most passionate about. Still, I tend to feel that focusing on film and making your name on the feature side is a slightly easier strategy than breaking into TV cold. But I have clients who’ve done it, so it absolutely can happen. Neither strategy is easy, that said.

That they’ll get assignment work immediately upon selling a spec (or even simply upon getting representation.) Generally, assignment works tends to be reserved for writers with a proven track record or at the very least, a high profile script sale.

I’ve found clients through all those methods. Obviously, a referral is the best, but that’s very much a matter of happenstance. I’m a huge fan of The Black List’s website and have found several clients through that. It’s very simply and intuitive. I’ve found LA-based clients through it, as well as clients all over the U.S. (and the world.)

Beyond that, I’ve found a few clients through contests and even a couple through query letters. The only approaches I’m vehemently against are calling (at best, you’ll be directed to email query letter) and showing up in person (without an appointment.)

My personal pet peeve is when a writer tells me how I’m feeling about a piece of dialogue or a character interaction. For example: “They bicker. We love it.”

I’m totally fine with a writer breaking the third wall to describe a camera/scene movement (“We follow them into the kitchen”) or calling back to an earlier scene (“We may recall them from the opening”), but I draw the line at being told how I feel about something.

Beyond that pet peeve, I’d say bad dialogue. If I read the first fifteen pages and the dialogue is lackluster, it’s probably a pass for me.

On that last point, don’t spend ALL your time (years and years and years) on one idea – if you don’t get the reaction you want from a script, don’t focus on continuing to push it. Go and write another one.

Any success stories of a struggling screenwriter breaking in you want to share?

Honestly, all my clients’ stories are truly impressive. Although they’re all different, they all start with a writer writing a script that they believed in, for no reason other than they loved the story. And then, somehow, I was fortunate enough to read it and work with them.

I love that they all wrote stories that they believed in passionately, with no guarantee of success, simply because they wanted to. Because they loved that story and wanted it told, despite the odds and despite the fact that they had no foothold in the industry. They simply wanted to write…

Although the marketplace is a difficult as it’s ever been, I feel quite optimistic. There are multiple ways for writers to be noticed, online and otherwise, that weren’t in place previously. And despite the competitive field, people always respond to a great story and a fresh voice. I’ve seen that happen with multiple times. This an industry hungry for new voices and new stories. That will never change, no matter the technological innovations.