“I Want To See The Writer In The Screenplay”

“I Want To See The Writer In The Screenplay” Montserrat Gómez On New Voices:

Montserrat Gómez is a producer and Director, Scripted Programming at Array (formerly a creative exec at Invisible Ink, when this article was written) discusses how she works with TV writers. 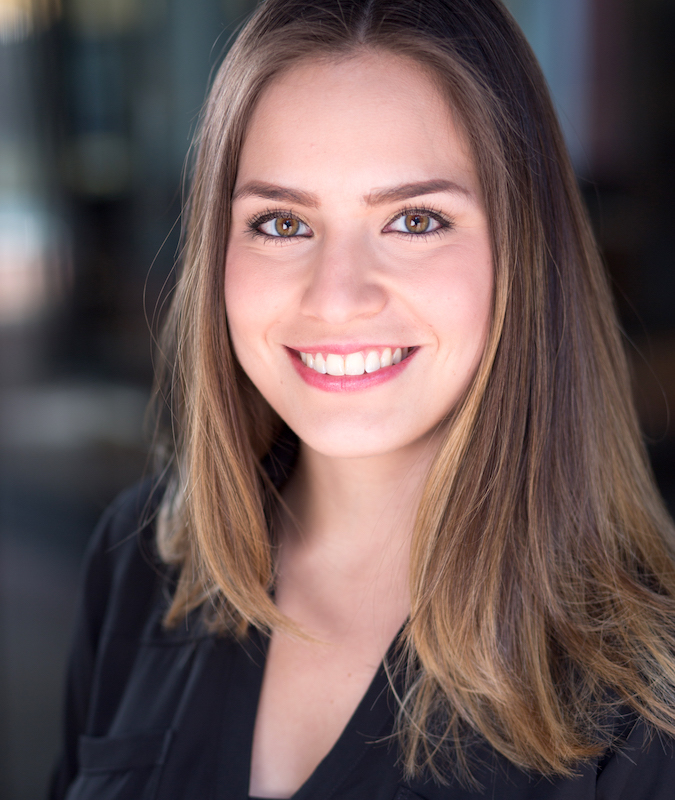 “Writers typically come to us through management companies, agencies, or pre-existing relationships,” said Montserrat. “Sometimes we’ll approach writers and say, ‘We have this idea for a TV show and we think it would be good for you.’ Other times, writers pitch an idea or we have a general meeting to get to know the screenwriter better.”

Gómez also looks to screenwriting contests for new screenwriters. “Part of my duty is to go out and find new voices that I can personally get acquainted with and then bring them on to our projects. I’m also Latina so I look into that community and I’m always looking for exciting new Latinx voices to devlop.”

In addition to contests, she will also look for new writers at various universities. Over the course of a week, she will read 10-12 complete screenplays looking for representation. As a script analyst, she’s looking for very particular stories and specific types of new content. We asked her what piques her interest.

“Then I try to nurture myself into the story as much as possible. Then, I can go back and re-read it or go ahead and meet with the writer for a general meeting.” These are relevant messages for film and TV writers alike. Your story must have a sense of originality so executives feel they haven’t read it before, and ultimately become seduced by it.

During an initial general meeting, Gómez can get a feel for the screenwriter to try and determine if that person is the best writer to tell the story, even if it’s their own.

“I try to come in without any type of preconception,” she confessed. “I try to read as much as I can. I try to give writers a chance, even if the first few pages are not that strong. Most of my colleagues tend to only read the first 10-12 pages, I read the whole screenplay. I want to see the writer in the script.”

Despite her love for the screenwriting process, her pet peeves still include logic mistakes, inconsistent sluglines, and typos. Sadly, far too many screenwriters ruin their chances of success by not proof-reading their work thoroughly. She also dislikes character descriptions that are too vague or generic.“I gravitate towards character details in storytelling, so whenever it doesn’t feel specific, it gets harder for me to get as excited about the script.”

If the script feels right, but doesn’t necessarily fit the style she is looking for, Gómez will also promote it to friends in the industry. “If I’m excited about a voice or a new writer, I will share it as much as I can. Whenever I catch up with friends in the industry, one of the first things we ask is, ‘Who are you reading? What’s exciting? Why haven’t I heard about this screenwriter?’”

Common script notes she gives include clarity and also show versus tell, or “We want to experience the story rather than be told it. The emotion and the experience needs to be on the page. I think each genre has specific conventions, but TV has the most conventions that you have to hit for it to work. There’s a structure you have to have, but in my opinion, the more unique a story, the more universal. Be as specific as you can and push your personal story and your personal experience out there because it will feel authentic.”

“There’s a misconception that Latina stories are always culture stories. Up-and-coming writers in the Latina space are no different than African-American or Asian-American stories. The experiences are endless. The ethnicity or background for a character is only the texture for the story, but the character journeys tend to be similar.”

“I gravitate towards my own taste, but if I come across something where I love the writing and the world, I will keep the writer in mind and try to meet them in a general meeting. If we find a writer we like, we will keep them in mind for a project we’re developing internally.”

Gomez’s overall view of the industry is that TV can now showcase more authentic stories. The industry is “taking chances on creators from different backgrounds, which we haven’t really done before. I think that’s exciting and there are certain things you can see coming to TV that highlight problems in our society. This is true with network shows dealing with racism, like Black-ish or The Carmichael Show.”

The major benefit of having many new writing voices on television is “spreading different ideas” and “showing a different perspective.” She also said great television can entertain, inform, and highlight these aspects of societal change. “The priority for each network is entertainment, but if you have a story that’s compelling, eventually the volume behind it, or what the writer is trying to say, will come through.”

Montserrat Gómez gave her final pieces of advice to aspiring TV writers. “Aspiring writers should go back to their experiences. They should go back to what they know. What characters do you know around you? Find your inspiration there. Then, keep writing. Every script will get a little bit better than the last one. We’re a character-based company and TV is a character-based media. Find fascinating characters with an interesting point-of-view.”