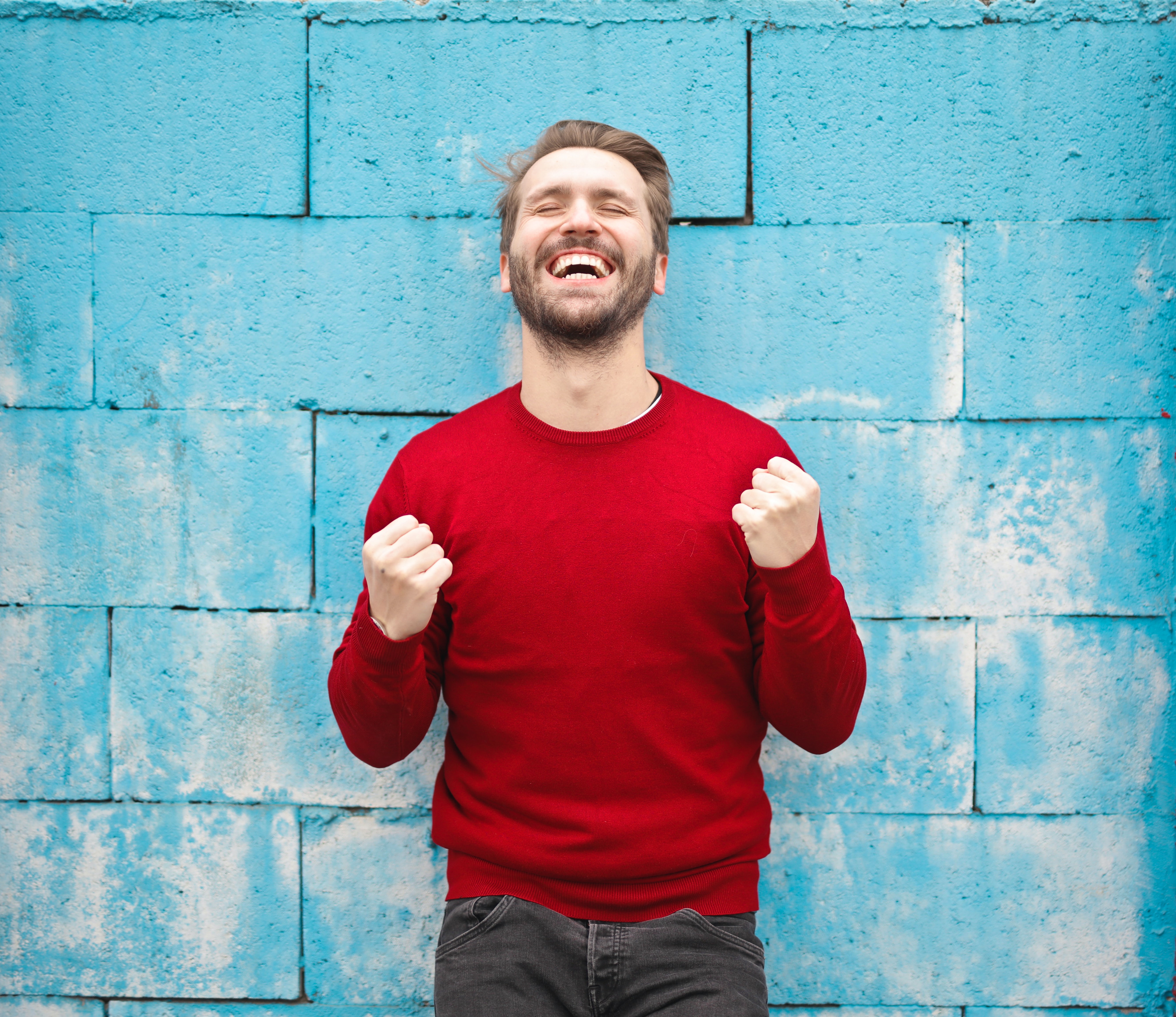 Happy day! Is it too early to break out the bubbly?

We're so excited to share some of our favorite success stories from this past week. We know that screenwriting is not an easy path and we continue to be amazed by these screenwriters' hard work and dedication.
All these writers found success either through an ISA Writing Gig or from the connections they've made as a part of the ISA Development Slate.
We are thrilled to get to celebrate our writers. Now raise a glass (it's 5 o'clock somewhere) to the below ISA screenwriters!

Andy Maycock was a Table Read My Screenplay winner and traveled with the ISA team to Sundance for his prize. Since then he has been accepted into the Development Slate, and his horror feature THREE STOREYS has been optioned by Creative Screenwriter Productions and is being shopped by their agent to Producers. Never one to let grass grow under his feet, Andy has recently completed a fundraising campaign to shoot a trailer for his romantic comedy THE BEST MAN’S PRIVILEGE so he can have a proof of concept to raise awareness of the full script he hopes to direct.

Thanks to the ISA, M B Sieve's heavily awarded script PRAYER sold to an undisclosed (NDA) production company. Furthermore, the success of PRAYER led to two more hires, one for a faith-based feature, nearing completion, and negotiations are now underway for a 10-epi dramatic series.

ISA Development Slate writer, Rachel Leyco, will be starring in the trans-led romantic comedy “Re-Live: A Tale of an American Island Cheerleader" which she co-wrote and co-created. The project won the Inside Out LGBT Pitch Please! contest last year in Toronto.

Rachel and her screenwriting partner, the talented Primetime Emmy nominated actress, Rain Valdez, aim to bring inclusive stories that have long been undertold and this is just the first of many.

"It's been incredibly fun writing this together (many laughs and tears shed) during the writing process. I'm so excited to bring this to life on the big screen because we are spotlighting our underrepresented communities in order to change the narrative in cinema -- that women, Asian-Americans, and LGBTQ+ folx belong in these spaces."

Fae Pictures has partnered with Now>Ever to finance and produce and will be pitching the project as a part of their slate at the Toronto Intl. Film Festival and at Toronto’s Inside Out LGBT Film Festival in October. 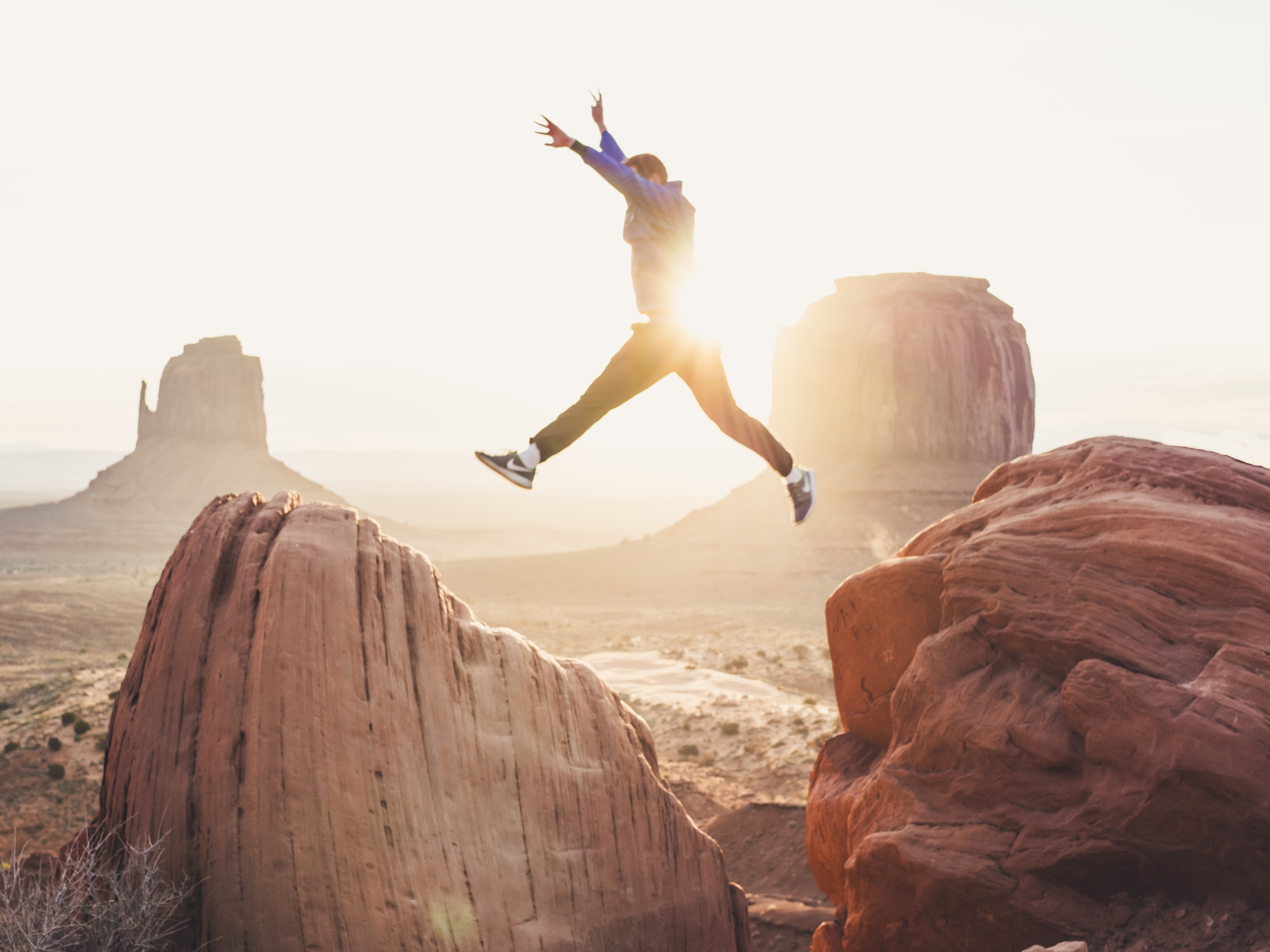 We LOVE sharing your success stories and bragging about our writers. If you'd like us to brag about you (don't be shy), be sure to upload any exciting success stories to your ISA page. YOU could be featured in our next ISA Success Story Roundup or highlighted on our ISA Spotlight page!

Congrats again to these talented writers! We can't wait to see what they do next. :) 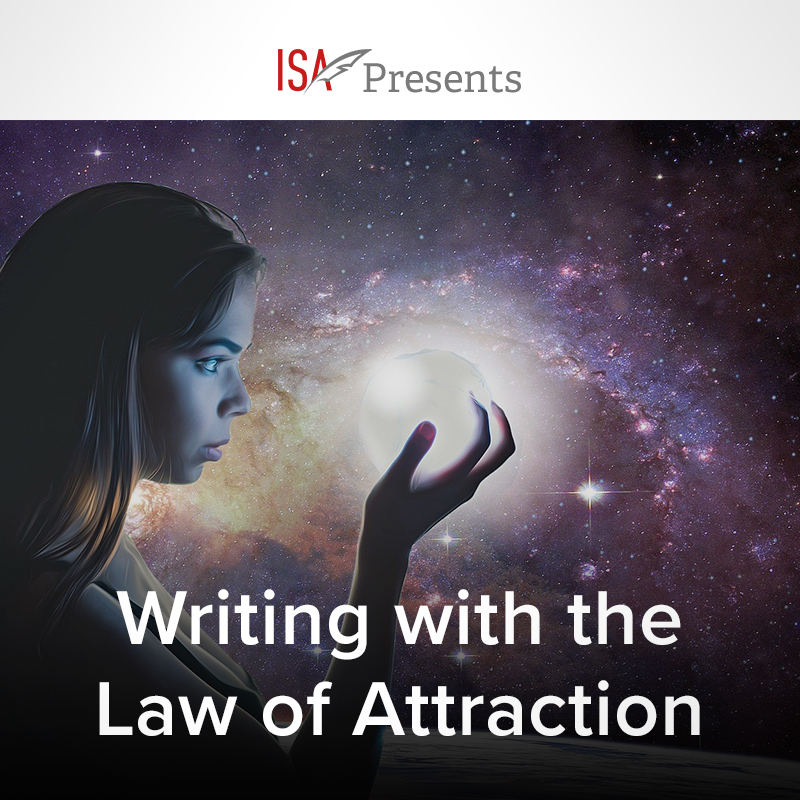 ISA Presents: Writing with the Law of Attraction 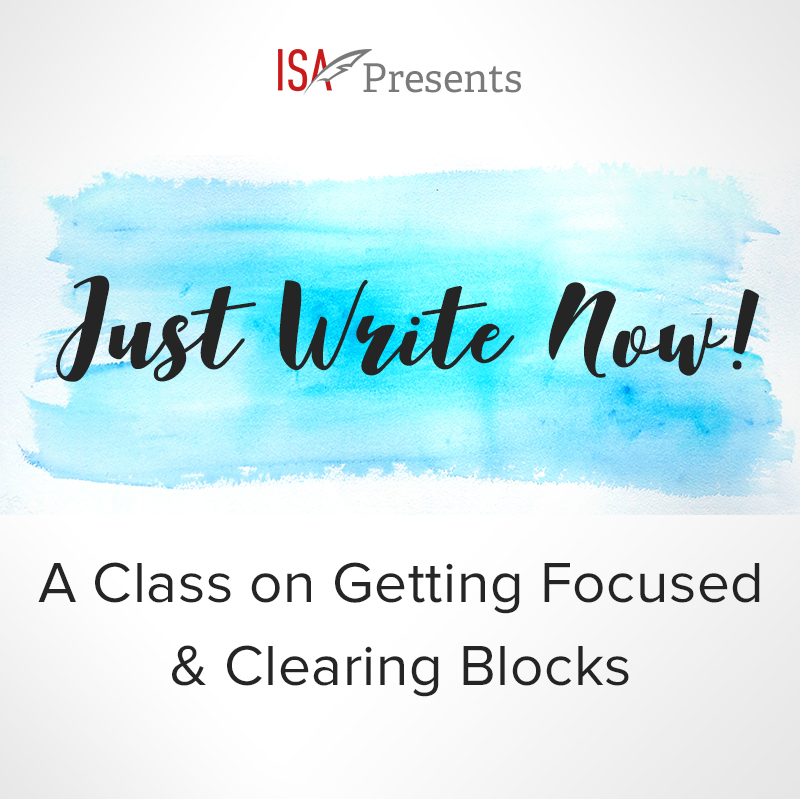