Today it's about our ISAConnect members. They have been making strides in the writing world and we want to give them a proper shout out.

If you've been thinking about joining ISAConnect, but you're not sure if you want to make the leap, maybe these success stories will give you the inspiration you need. We know we're inspired. :)

Huge congrats to all our below ISAConnect writers!

ISAConect writer, Michael Acosta, is thrilled to have been tapped by Brooksvision to re-write the thriller, DEAD MAN'S BRIDGE a story about mysterious and dark murders in a D.C. suburb. While there is no production date, due to COVID, James Woods is rumored to be considering a role.

ISAConnect writer, Max Yaney, has been hired to write an original feature screenplay for the production company Escape Artists.

ISAConnect Screenwriter, Christian Lybrook, has been hired to write a biopic about a millennial bitcoin multimillionaire and the breathless run-up to bitcoin hitting nearly $20,000 in the winter of 2017. Other details about the project remain under wraps, but the script is expected to be finished in early 2021. 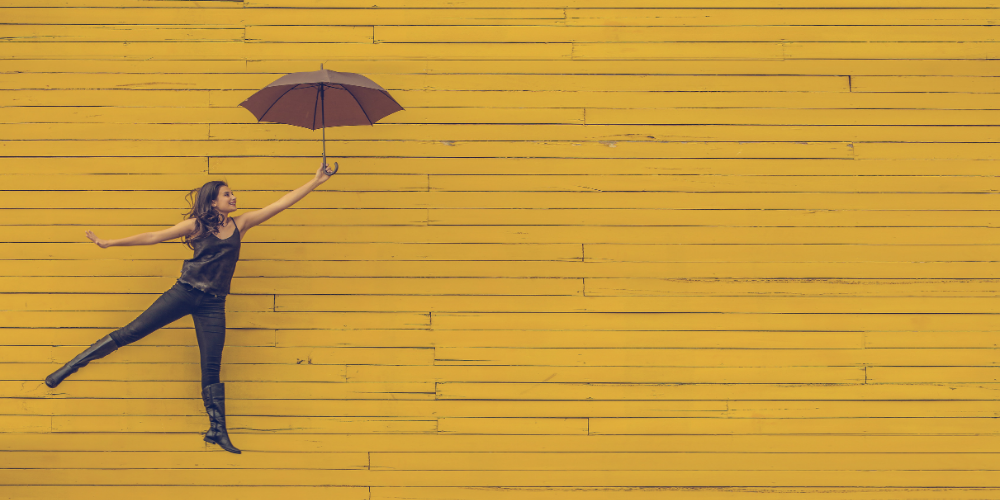 If you want to be featured in our next success roundup, be sure to share your stories with us!