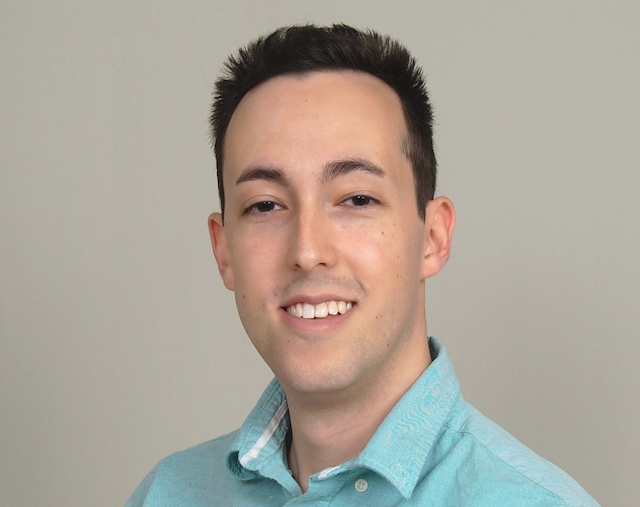 Justin Kremer just moved to Los Angeles from New  York City. He recently wrote The United States Of America vs Bill Gates, which was featured on this year’s Black List. Justin also completed  The Animal feature script based on the life of Joseph “The Animal” Barboza and the innocent man he sent to prison Joseph Salvati.  This is being produced by Chay Carter (Argo, The Town).

He also recently completed Time Control based on the true story of the infamous chess matches between Soviet-exiled grandmaster Victor Korchnoi and his young successor Anatoly Karpov. He previously wrote McCarthy which was featured on the Black List and has Blackbear Pictures attached to produce.

I’m a few months shy of thirty, so you clearly don’t have to be young, but you definitely have to be hungry.

I broke into the business in the fall of 2012 with a spec about a free-wheeling politician who lied daily, demonized the press, and tore our country apart. His name was Joseph McCarthy. I’m so glad we never elected another guy like him.

Writing was my only marketable skill. In truth, when I fell in love with the craft, I simply couldn’t imagine doing anything else.

How do you become agent/manager bait? Someone a manager wants to work with?

I think reps are looking for unique voices… folks who have something to say and know how to say it. You should have the qualities I listed above, and you should also be a nice human being. Nobody wants to work with a jerk; life’s too short.

Everywhere. I’m inspired by movies and television (duh), current events, books, articles, and life itself. Nothing’s inspired me more lately than Jesse Armstrong’s HBO series Succession. I can’t get enough of it.

Passion’s first and foremost. You simply can’t fake it. If you’re writing something you ‘re ambivalent about, it’s abundantly clear on the page. I need to fall in love with the idea. It needs to consume my every waking moment. If that happens, then I need to assess if it has any viability in the marketplace. If the answer’s yes, then it’s time to open Final Draft.

I worship at the altar of movies like The Insider and All The President’s Men, so it’s probably no surprise that true stories are my bread and butter. I’m interested in character-driven tales that reflect the world we live in today.

How do characterize the current state of the industry and opportunities for emerging screenwriters?

It’s both an exciting and challenging time. The movie business is an interesting place. While there are a number of exciting independent financiers open for business, it’s particularly challenging to mount character-driven movies at a certain price point. The question executives often grapple with when they read your work is: “will people pay to see this film? What makes it a uniquely theatrical experience?”

Often, what qualifies as theatrical is spectacle. People will pay to see superheroes. They will pay to see horror. They will pay to see big budget sci-fi. Quiet character studies are a more risky proposition. So, many of those tales are migrating to television. Fortunately, we’re living in the golden age of it. The TV market’s never been so robust, and it’s been heartening to see such diverse and compelling storytelling there.

I think there are two ways to hone your craft as a scriptwriter. The first is obvious. Write. A lot. I’ve been writing professionally for six years, and I still learn something new each and every day. We improve through an eternal process of trial and error.

The second way to hone your craft is to read. We’re fortunate enough to live in an age where an endless trove of screenplays written by the masters is at our fingertips. Read some Gilroy, Ray, Meyers, Goldman… Don’t just study what they write, study how they write. The gold isn’t just in the rich character arcs and the razor-sharp dialogue… it’s in the scene description.

While there are genres that aren’t exactly in the midst of a renaissance, there are no hard and fast rules here. Any kind of script can receive interest if it’s good enough. Look at Dan Kunka’s Yellowstone Falls. It’s a 52-page screenplay that features wolves battling zombies. There’s virtually no dialogue and our protagonist is a mother wolf. It’s incredibly unconventional, yet it sold because the idea’s beautifully executed. Story’s king. If you can tell a good one, your script will receive interest.

At the risk of sounding trite — write. Churn out pages whenever you can. If you’re like me, there will be plenty of days you’ll feel like a hack, but don’t let that stop you from opening up your laptop and getting to work. The only way out is through. Work hard, tell stories you care about, and find folks who share your passion. 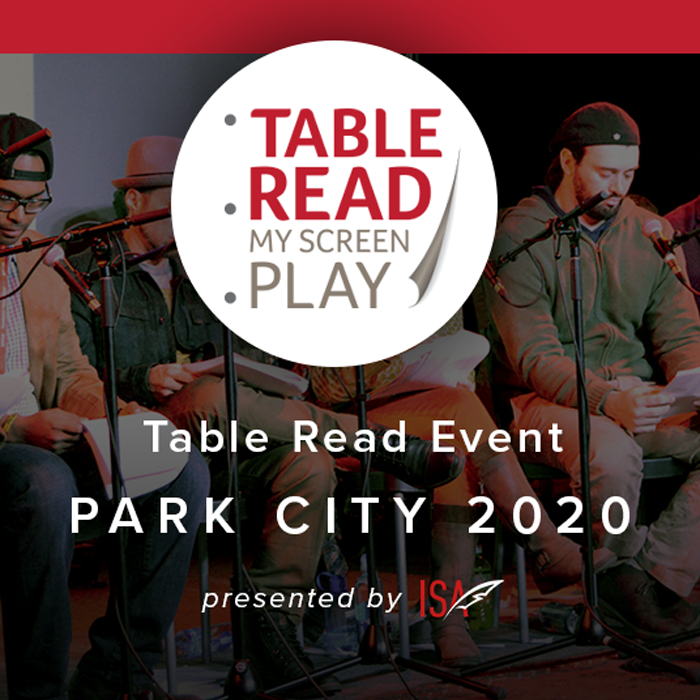