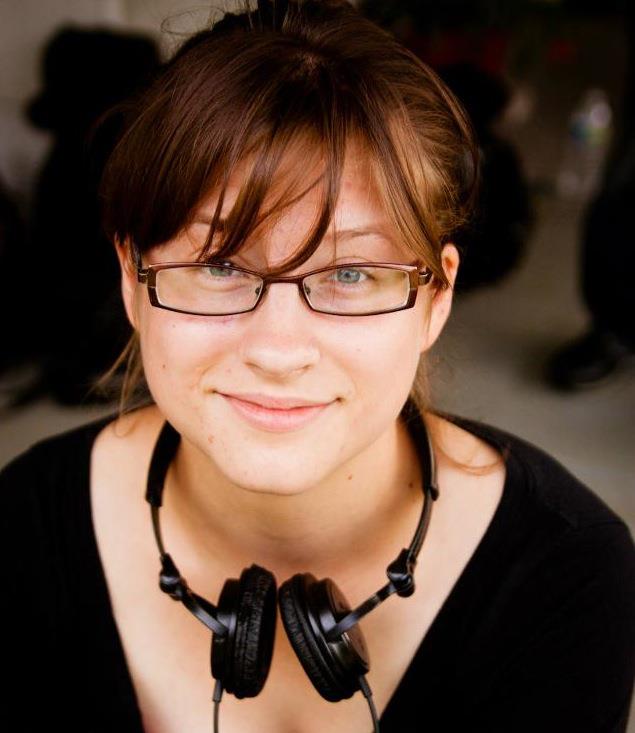 Lauren Minnerath is our next Young & Hungry screenwriter. She was born in Minneapolis, Minnesota and raised in rural Minnesota. She is a graduate of New York University’s Tisch School of the Arts and currently works as a Brooklyn-based writer/director/editor.  She is a 2012 Nicholl Quarterfinalist, a 2015 Nicholl Semifinalist and a 2017 HBO Access Writing Fellowship Finalist.

She previously completed a development deal with End Cue Films and is currently developing a feature script at Luber Roklin Entertainment and a dramatic television series at Automatik Entertainment. Her short film, The Morning After, was a Vimeo Staff Pick and recently featured on Short of the Week and in Filmmaker Magazine.

HOW YOUNG AND HOW HUNGRY DO YOU NEED TO BE TO WIN A PLACE ON THE YOUNG AND HUNGRY LIST?

I’m turning 30 this year so I’m not sure if I’m technically “young” anymore, but I skipped lunch today so I guess I am pretty hungry.

DESCRIBE YOUR UNIQUE PERSONAL AND PROFESSIONAL BACKGROUND AND THE SPECIFIC PROJECT THAT ATTRACTED INDUSTRY INTEREST?

I grew up in rural Minnesota, which is very cold and boring, so I read a lot of books and watched a lot of movies and TV shows. I wrote my first feature script when I was 14 (it’s terrible) and got my first Netflix subscription when I was 17, which changed my life.

I applied to NYU’s film school because I heard it was supposed to be the best. To my surprise, I got in!  I met a lot of like-minded people at NYU, most of whom are still my friends to this day.

I wanted to be a writer/director but I had no idea how to actually make that happen for myself after I graduated, so I tried on a bunch of different hats while I tried to break into the industry  I worked as a PA, a script supervisor, a production coordinator and a locations manager my first two years out of college. I eventually got sick of production’s long hours, so I worked as a personal assistant to a cellist for a bit before I started working in post-production on reality TV, then narrative features.

Getting in the editing room is great if you’re an aspiring screenwriter, because you’re forced to watch the movie over and over again, and that gives you the opportunity to observe the natural ebb and flow and rhythm of a scene. A lot of what constitutes good writing is a good sense of rhythm and scene transitions, which is also important in editing.  I’m actually surprised there isn’t more overlap between editors and writers.

During all of this, I was writing. I had written three features over the course of four years – two of which I was somewhat happy with. One of them placed in the Nicholl, and my agent found me through that.

WHAT PERSONAL QUALITIES DO SCREENWRITERS NEED TO MAKE IT?

Resilience and tenacity and a lot of both.

WHY DID YOU DECIDE TO BECOME A SCREENWRITER ABOVE ALL OTHER CAREERS?

I’ve always wanted to make movies, so I went to film school. After I graduated, I was broke and in debt, so I threw myself into screenwriting because it was a way for me to continue to “make movies” but at no financial cost.

HOW DO YOU BECOME AGENT/MANAGER BAIT? SOMEONE A MANAGER WANTS TO WORK WITH?

I was a Nicholl Semifinalist and that’s how my agent found me. My manager was introduced to me by a mutual friend. They both liked my voice and said my script made them laugh out loud.

I never did the cold querying thing. The advice I got when I would talk to people more seasoned than me was, “When you’re ready they’ll come to you.” So I guess I would say, enter your work in reputable contests, labs, etc. Show it to people you know in the industry — just try to get your work out there and build a reputation for yourself without being annoying about it.

WHERE DO YOU GET YOUR CREATIVE INSPIRATION?

I find a song that makes me feel how I want my audience to feel, and then I listen to it on repeat while I’m writing/brainstorming. I also need to get up and go for walks when I hit a mental block. Moving around helps me a lot.

Oh, and daydreaming. Daydreaming got me into a lot of trouble when I was a kid, but it’s extremely important to writing my process now.

HOW DO YOU DECIDE WHICH IDEAS ARE WORTHY OF PURSUING?

There are usually multiple ideas swimming around in my head at once.  They gestate at different paces and some never go anywhere, but when I’m on a long subway commute and scenes start playing in my head, that’s usually a good sign it’s time to sit down and start writing.

DO YOU HAVE A WRITING BRAND IN TERMS OF INTERESTS YOU GRAVITATE TOWARDS?

I love characters. I love dialogue and banter. I spend most of my day thinking about my characters’ lives and running fake conversations through my head. I don’t adhere to a specific genre, but my comedies tend to be sad and my dramas tend to be funny. I love to blend tones.

HOW DO CHARACTERIZE THE CURRENT STATE OF THE INDUSTRY AND OPPORTUNITIES FOR EMERGING WRITERS?

I’ve been told this is a good time for female-led comedies. TV seems like it’s a bullish market right now as well.

HOW DO YOU TRAIN AND IMPROVE YOUR WRITING CRAFT?

Everyone’s process is different. I watched movies and read scripts and used that to figure out what I like and don’t like, then learned by trial and error. My first two or three features are embarrassing, but they helped me figure out how to write. I’m not a fan of screenwriting books or classes, but if you think they work for you then you should use them.

WHAT ARE THE QUALITIES OF SCRIPTS YOU READ THAT DON’T GET INDUSTRY INTEREST?

I have no idea why the industry takes to some scripts and ignores others. I’ve read fantastic scripts that get no industry attention and I’ve read terrible scripts that have sold for seven figures. The best advice I can give if you’re trying to get your foot in the door is to write something that you’re passionate about, and if it’s compelling the right people will find it.

Tell your story instead of worrying about selling your story.

WHAT ADVICE DO YOU HAVE FOR SCREENWRITERS WANTING TO MAKE NEXT YEAR’S YOUNG & HUNGRY LIST?

It was a huge surprise when I found out, so I’m not sure! I guess to try and write the best scripts you can and show them to whoever is willing to read and hope it catches with an agent or a producer. There is no one path to becoming a screenwriter and there’s an element of luck that doesn’t get talked about enough.

And in terms of the actual craft of screenwriting, take risks and surprise your reader. Don’t listen to anyone who says there’s only one way to write a screenplay. Use books and classes as a guide if you find them helpful, but don’t treat them like the gospel.

When I was 14 I gave a copy of a script I wrote to Morgan Spurlock after a Super Size Me screening. I’m still waiting to hear back from him.
Orginal Article Published: Creative Screenwriting
«Previous Post Next Post» 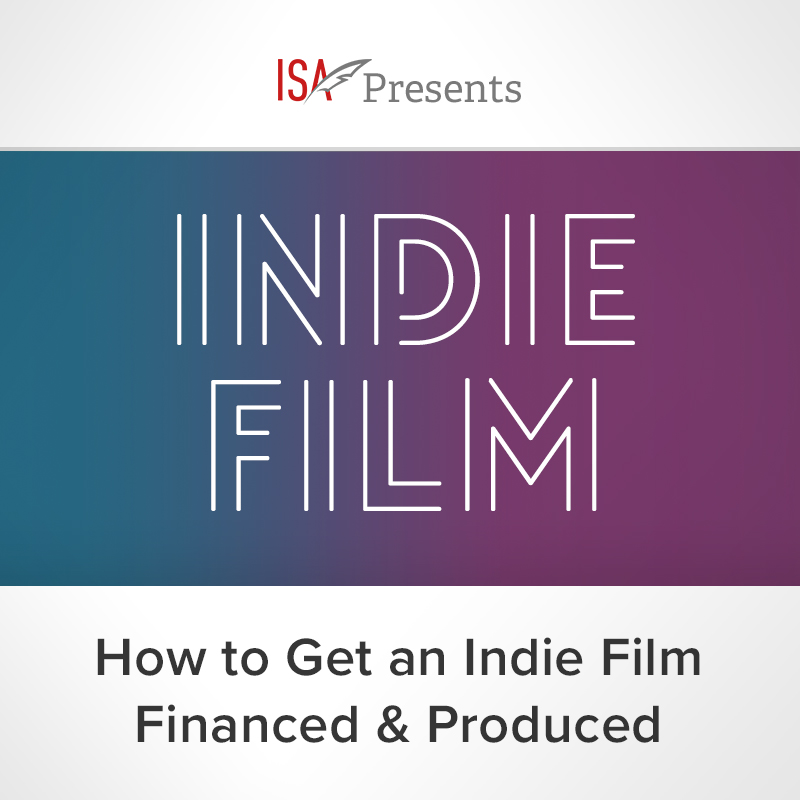 ISA Presents: How To Get An Indie Film Financed And Produced
COMMENT(S)