I’ve only now seen LION (Garth Davis) 2016). I have never been so affected by any film.

This film states the obvious, which we all need to hear on a regular basis: that human emotions are universal. They transcend and are independent of different ethnicities, religions, and social mores.

LION is an amazing achievement. Well done to all involved.

From a screenwriting perspective, several things occurred to me, however – when I could finally think straight. The emotional spine of the film is obviously Saroo’s journey. Specifically: Young Saroo’s journey. We enter and experience the world of the film through Young Saroo’s eyes. When he is taken into foster care by Mr and Mrs Brierley, he is no longer in peril, so we can stop worrying about him so much. Care is diminished.

But the emotional spine of the film is broken when Saroo becomes an adult. The film then effectively has to start over again in making an emotional bond with the audience. The brilliance of Dev Patel, Nicole Kidman and Rooney Mara’s (et al) performances go a long way to re-establishing that bond. But Saroo’s relationships with the characters played by those actors (and his brother in surrogacy) actually pulls the audience away from the emotional spine of the piece rather than enforcing or exploring it. Adult Saroo’s obsession with finding out where he came from and what happened to his mother is also borderline negative. Briefly intercutting Saroo’s foundational obsession with his day to day life would have helped to make this obsession more realistic, and thus more powerful.

The journey away from the spine of the film reaches its zenith when Mrs Brierley talks about her parents. This is her backstory. It didn’t need to be rendered as emotionally as it was. It would have been more realistic if played more casually (people tend not to speak of things like this in such emotional terms), if it was played at all: this scene could have been omitted to let us focus of Saroo - as could his brother in surrogacy - entirely.

The adult Saroo now returns to India, where he is reunited with his real mother. Personally, I was shattered by the emotional power of the climactic experience. Hats off.

The points I make above are the product of adapting reality to the screen. Had this not been a true story, the producers would have been freer to create a story that worked slightly better. I had this challenge when adapting a book called ‘Invasion Kuwait’ for a company called Takhayal Entertainment 12 years ago. The book’s author Jehan Rajab couldn’t understand why I had made a small change to her real story. I explained why, as I thought it, but to no avail. The film never got made, and the script is now the property of the Discovery Communications.

Turning reality into drama is tricky because reality isn’t necessarily dramatic. The screenwriter must be able to flex and shape reality into a dramatic screenplay that works.

The story must come first.

In screenwriting (and all drama) story is everything.

No doubt Garth Davis and the team behind this landmark film are aware of the screenwriting (story) related points I make above. They are worth making, however, because if you are learning your craft as a screenwriter (and you always will be, as I am after writing 40+ scripts) you need to apply them to your screenwriting. Best of luck.
Orginal Article Published: https://www.filmscreenwriter.net
«Previous Post Next Post» 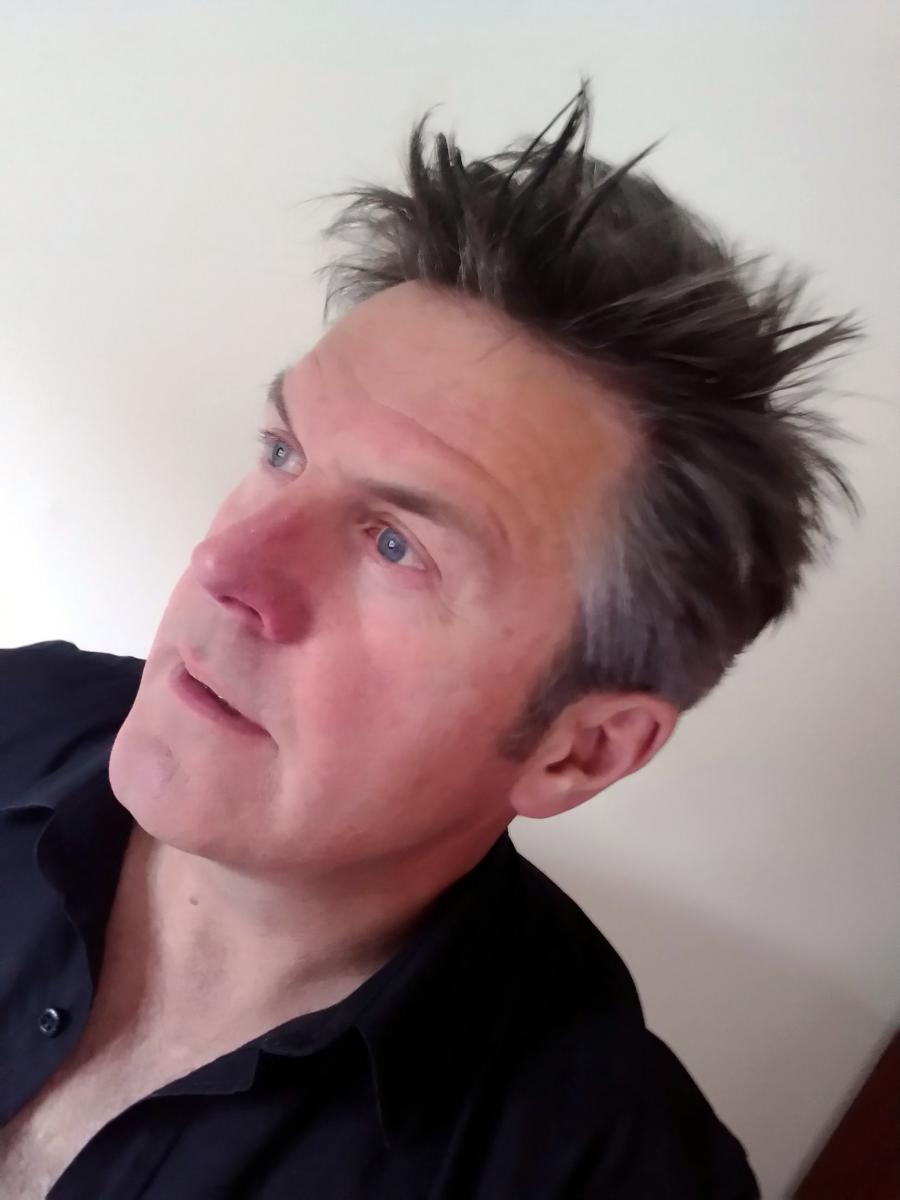 Nicholas Green
I'm a professional screenwriter and script consultant with more than 50 commissioned film and TV screenplays and 150+ script reports on my resume. I can write, re-write, edit, polish, doctor or consult to the highest standard. I can improve any film screenplay in any genre. I can prove it.
MORE BY AUTHOR: Articles
COMMENT(S)