We spoke with Jonathan Hersh from Housefire Management about how screenwriters should be working with their representatives.

How does a screenwriter become someone you want to work with?

So much of it is a personal fit. I like working with writers that I get along with on a personal level. We’re going to be spending a lot of time together (mostly by phone) so it’s important that our personalities align to an extent. In terms of qualities that are desirable, I would say the most important one is being resilient. It takes a really long time to be a successful, working writer, and there are usually tons of pitfalls and detours along the way. Resilience is key. 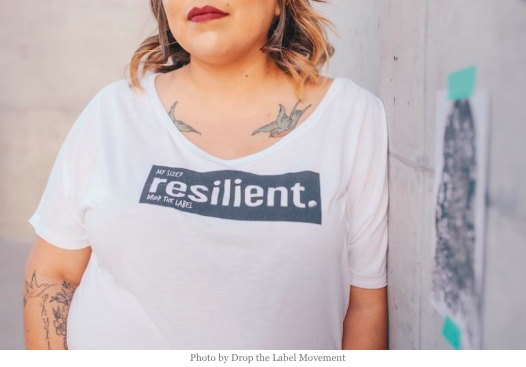 How do you decide which screenwriters to read/ sign?

It all comes down to the writing, but I think choosing your concept/logline is equally important. A really good, fascinating, original logline will go a long way. In terms of film or TV, I think everyone is doing both right now, although most screenwriters lean one way or the other. I think the fact that we’re in a TV golden age is very exciting.

What does a healthy agent/manager client relationship look like?

Since most of it takes place on the phone, a lot of it is good communication. It’s also super important to be open to new ideas and change. That goes for both managers and screenwriter clients.

What should writers be doing outside meetings with you?

Writers should be constantly generating new ideas for material. It’s a neverending cycle. If screenwriters live in L.A., networking is also a huge plus.

Obviously, the writing itself needs to be excellent, but I think the story idea and marketability are sometimes equally important. Screenwriting is a very specific type of writing. The goal is to get paid to do it. The marketability of the idea is a huge component.

How much time do you spend developing a writer vs trying to sell them quickly?

It depends on the writer. If they have a solid spec script that’s ready to sell, then let’s get it out there sooner rather than later! If they have a sample that’s not marketable, but really well-written, then it’s a good idea to build a fan-base for them based on that script, even though it probably won’t sell. Then, maybe we can work on something a bit more commercial.

What is the typical lifespan of an agent/manager client relationship?

It really depends on the manager and the screenwriter client. The goal is always to look for long-term fits. Same as marriage, really. Sometimes they work, sometimes they don’t and you need to find someone else.

I don’t usually watch network TV, but aside from that, my tastes are pretty varied. For film, I loved Sorry to Bother You because it was so bonkers and unique. Also loved A Quiet Place. For TV, I really love Black Mirror, South Park and Maniac to name a few. 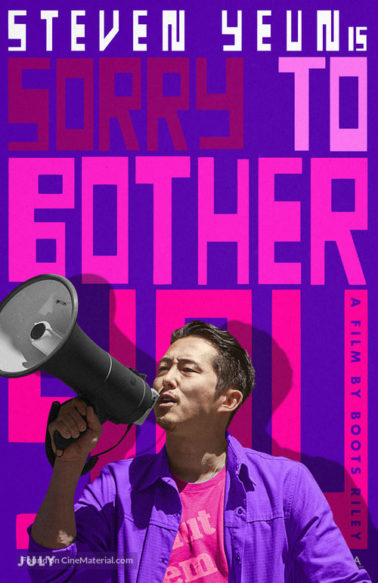 What is the current state of the industry and how can screenwriters best position themselves to be part of it?

What are some of the biggest misconceptions aspiring screenwriters have about having a viable screenwriting career?

That they’re going to make a bunch of money really quickly. Hollywood moves at a snail’s pace, even though everyone’s always in a hurry. It’s kind of confusing actually.

Where do you find new screenwriting clients?

Referrals are good especially if they’re coming from a trusted source. I also like perusing the Black List website, the Film Independent website, online pitches, contest winners, etc. Cold calls usually aren’t the way to go, but a really, really great query letter can go a long way if the logline is exceptional and the writing is amazing.

Always brainstorm new ideas and try to stay relevant in terms of what’s going on in the world. Get Out did it well.

Write something that’s going to slap the reader in the face, give them goosebumps, and make them forget they’re reading a script.