Sure, her college degree sounds scientific – a Bachelor of Science in Television – but script reader Amanda Pendolino didn’t spend much time in the lab at school.

“I’m endlessly amused that I got a Bachelor of Science in Television without taking a single science class,” Pendolino says.

A native of Buffalo, Pendolino attended Ithaca College where she had initially majored in Journalism. But a love for television and film – heeded by obsessions with “The O.C.” and “Eternal Sunshine of the Spotless Mind” caused her to switch up her major to Television-Radio with a concentration in Screenwriting.

It was during college when Pendolino had her first taste of script coverage when she interned at a few production companies in L.A. through a school exchange. Following graduation, she eventually made the move herself to the west coast and ended up working as an assistant at an agency, where she was able to do more coverage. Later, when some of her agency colleagues left to work at other companies, they hired her as a reader.

But script reading isn’t Pendolino’s sole source of income. In addition to writing for a few websites and tutoring high schoolers in English and reading, she’s also working on her first paid screenwriting assignment. With the insight of both a script reader and a writer, Creative Screenwriting thought Pendolino had a lot of insight to share about what it takes to get your script a “recommend.” 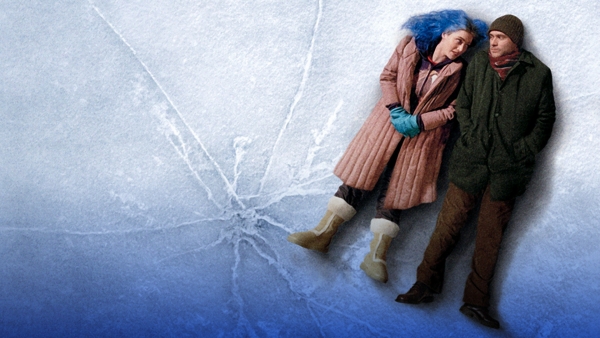 How would you describe what a script reader does?

When coverage goes directly to writers, my job is to identify weak areas and provide suggestions for improvement. When coverage is for producers, financiers, etc., it’s more about commercial viability, potential roles, whether the script fits into what the company is looking for, etc. I’m basically reading things so that my bosses don’t have to. If something has potential, I recommend that my bosses take a read. Otherwise, I’m letting them know that they can pass without reading it.

How many scripts do you read/provide coverage on each week and for what type of companies?

I generally end up reading 3-5 scripts a week. I read for coverage services, production companies and sales/distribution companies.

What is your process when you sit down to read a script?

I keep a notes document open while I’m reading so that I can jot things down as I go. Usually I read the script through once for an overall impression, and then go through it again as I write my synopsis. After that, I add to my notes to create the “comments” section.

If the writing is entertaining, will you keep reading past standard benchmarks if things that are “supposed” to happen by then, have not happened? Or is your world hard-wired to three-act structure, etc?

Good writing might make me overlook unorthodox methods, but honestly, standard three-act structure should be a given. Do I believe you need to state your theme on page 5 or end your second act by a certain page? No. But if you have the attitude that you’re different from everyone else and can ignore standard conventions, you’re not going to get very far.

What are some common mistakes that drive you crazy?

I get especially annoyed by typos/mistakes and improper format because that stuff is so easy to fix. If you don’t care that much about your script, why should I? If you want to be viewed as a professional, you need to make your script look professional. I also get frustrated by wooden dialogue, characters who make unbelievable decisions, cliches/stereotypes and concepts that aren’t fully formed.

What’s the checklist that every aspiring screenwriter should go through before submitting a script to a production company and/or agent?

Spend a long time developing your concept. Pitch it to people and refine it. Outline. Go through multiple drafts. Get notes from friends. Rewrite. Trim. Proofread.

What comes first for the aspiring screenwriter: getting the producer to option your script or getting the agent to represent you?

Everyone has a different story when it comes to that. Some people make a sale, and then attract an agent or manager as a result; others get repped first and then make their first sale. In my opinion, you need to try multiple things simultaneously to get your writing out there, whether that’s entering contests like the Nicholls Fellowship, getting a job in the industry to make contacts, etc. I met my manager when he was a manager’s assistant and I was an agent’s assistant (we’d have to coordinate things for our bosses’ clients). And overall, you can’t sit around and wait for success to come to you. This industry is much too competitive for that.

What film(s) do you think has the most well-crafted screenplay?

That’s an impossible question! A lot of people think Casablanca is one of the best screenplays of all time – that’s certainly a classic. Recently, I loved Moneyball and The Perks of Being a Wallflower.

Any other advice for aspiring screenwriters?

Read professional screenplays. So many are available online that there’s no excuse.  I can always tell when people haven’t read enough.