Money for Nothin' and Copyright For Free 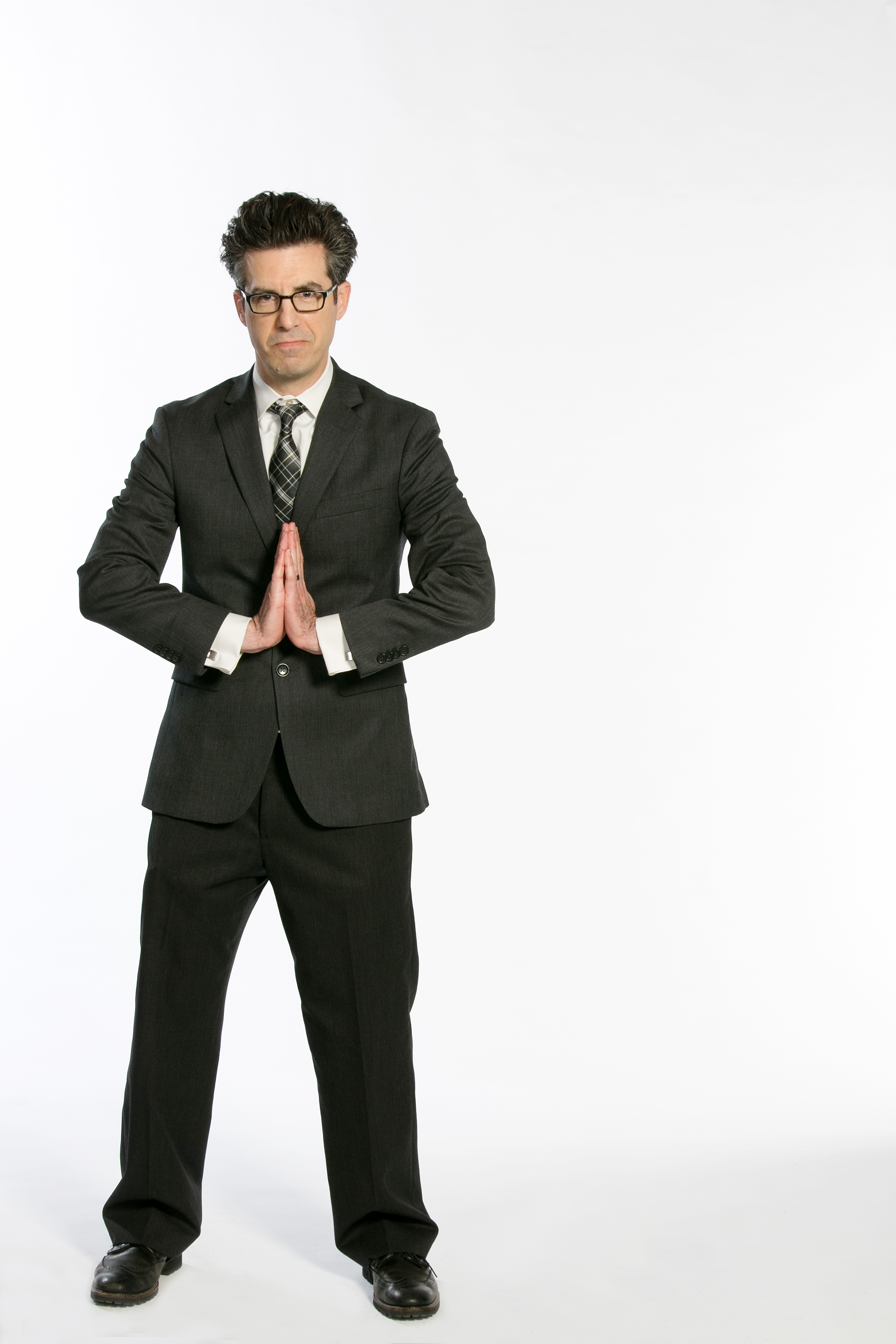 There are all kinds of works in certain subject or use categories that copyright will not protect.  These “uncopyrightable” works can be freely copied and exploited by everyone.[1]

While an idea itself is not eligible for copyright protection, a particular expression of an idea might be eligible.[2]  Although the distinction between an idea and an expression thereof is imprecise, numerous Ninth Circuit cases illustrate the distinction’s application. For example, in discussing claims by Apple Computer that Microsoft infringed on Apple’s copyrights for design of computer interfaces, the Ninth Circuit held that many elements of the interface were ideas not subject to copyright protection, including “the idea of a graphical user interface, or the idea of a desktop metaphor” for such an interface, “use of windows to display multiple images on the computer screen and to facilitate user interaction with the information contained in the windows; iconic representation of familiar objects from the office environment; manipulation of icons to convey instructions and to control operation of the computer; use of menus to store information or computer functions in a place that is convenient to reach, but saves screen space for other images; and opening and closing of objects as a means of retrieving, transferring and storing information.”[3]

In a later case concerning a guide to coin prices, the Ninth Circuit explained that an author cannot protect

[the] idea of creating a wholesale price guide, but [the author] can use the copyright laws to protect its idea of what those prices are. Drawing this line preserves the balance between competition and protection: it allows [the author's] competitors to create their own price guides and thus furthers competition, but protects [the author's] creation, thus giving it an incentive to create such a guide.[4]

In a third illustration of the idea/expression distinction, in the context of examining a television show demonstrating magic tricks, the Ninth Circuit explained that “while similarities in tangible expressive elements . . . are pertinent to our analysis, the mere fact that both The Mystery Magician and the Specials reveal the secrets behind magic tricks does not by itself constitute infringement.”[5]

Similarly, copyright does not protect facts and events:  news facts, historical facts, even new discoveries in the sciences are not protected by copyright.[6]

Copyright might not affix to work lacking the requisite display of originality.  A work that too closely mimics the structures of nature may not exhibit enough originality to be copyrightable.[7]  Although it is possible for copyright to imbue in work that depicts live animals,[8] “the scope of copyright protection in such works is narrow.”[9]  As the 9th Circuit has explained:

Nature gives us ideas of animals in their natural surroundings: an eagle with talons extended to snatch a mouse; a grizzly bear clutching a salmon between its teeth; a butterfly emerging from its cocoon; a wolf howling at the full moon; a jellyfish swimming through tropical waters. These ideas, first expressed by nature, are the common heritage of humankind, and no artist may use copyright law to prevent others from depicting them.[10]

The less you take, the more likely that your copying will be excused as a fair use.[11]  In some cases, the amount of material copied is so small, “de minimis,” that the court permits it without even conducting a fair use analysis. For example, in the motion picture Seven, several copyrighted photographs appeared in the film, prompting the copyright owner of the photographs to sue the producer of the movie. The court held that the photos “appear fleetingly and are obscured, severely out of focus, and virtually unidentifiable.”[12] The court excused the use of the photographs as “de minimis” and a fair use analysis was not required.[13]

As with fair use, there is no bright line test for determining a de minimis use. For example, in another case, a court determined that the use of a copyrighted poster for a total of 27 seconds in the background of the TV show, “Roc” was not de minimis. What distinguished the use of the poster from the use of the photographs in the Seven case? The court stated that the poster was clearly visible and recognizable with sufficient observable detail for the “average lay observer “ to view the artist’s imagery and colorful style.[14]

The de minimis doctrine appears to have a lower threshold for music sampling.  The practice of using small segments of music without authorization to build or supplement a new composition (sampling) was dealt a blow when the Sixth Circuit Court of Appeals ruled that the use of a two-second sample was an infringement of the sound recording copyright. The court went further stating that when it came to sound recording there was no permissible minimum sanctioned under copyright law.[15]

Individual words and short phrases such as names, titles, and slogans are not copyrightable.[16] That means, generally speaking copyright does not attach to names of products or services, business names, names of organizations or groups, the names of musical bands, names of individuals, titles of works, catchphrases, slogans, and short advertising expressions.

These words or short phrases, may, however be trademarked.  Generally speaking, trademarked words and phrases may be used in other copyrighted works but may not be used to sell, or endorse merchandise or products without the trademark holder’s permission.

But, words and phrases may be copyrightable if they are intrinsically linked to a copyrighted character.  In one case, a Texas court found that the phrases “I Love E.T.” and “E.T. Phone Home!!” written on the side of porcelain mugs and pencil holders infringed Universal Pictures’ copyright because “‘E.T.’ is more than a mere vehicle for telling the story . . . ‘E.T.’ actually constitutes the story being told. The name ‘E.T.’ itself is highly distinctive and is inseparable from the identity of the character.”[17]

Third, short phrases may be copyrightable if they are unusually inventive.[18]  Although “Jabberwocky” is out of copyright, Lewis Carol’s weird little poem is a good example of the sort of work that, even in short doses, even at a few phrases at a time, would likely allow copyright to attach:  “Twas bryllyg, and ye slythy toves/ Did gyre and gymble in ye wabe /All mimsy were ye borogoves / And ye mome raths outgrabe.”[19]

Many blank forms and similar works designed to record rather than convey information cannot be protected by copyright.  Examples include time cards, graph paper, account books, bank checks, scorecards, address books, report forms, order forms, and diaries. To be protected by copyright, a work must contain at least a certain minimum amount of original expression.  Forms are more an expression of facts than an expression of creativity.

Listing ingredients or contents in recipes or formulas is not copyrightable because they are not an original work of authorship.  Thus mere computation based on a concept or formula, or be the mere extrapolation or application of an idea or system, which would always produce substantially the same result whenever done correctly by anyone are not sufficiently creative. Computation of interest or transposing music from one key to another are not copyrightable.

Familiar symbols or designs, and mere variations of typographic ornamentation, lettering, or coloring are not copyrightable. Typeface nor book design is copyrightable.  This is a quirk in the law codified by the Copyright Office which says that “the arrangement, spacing, or juxtaposition of text matter which is involved in book design falls within the realm of uncopyrightable ideas or concepts.”[20]

As for symbols and designs, standard ornamentation such as chevron stripes, a fleur-de-lys, or a cross are not copyrightable. Nor are common geometric figures or shapes such as hexagons, ellipses, circles, triangles, or standard symbols such as an arrow or five-pointed star. Color schemes, in the abstract are not copyrightable either.  But all elements, symbols, colors, even a few musical notes (think of the Microsoft startup ring, or the NBC chime) may, however, be trademarked.

For example the BMW Art Cars were painted by notable artists such as Alexander Calder, Andy Warhol, and our friend, Jeff Koons.  Since the art covering these cars is “conceptually” separable from the car itself, it is copyrightable.[22]

Works consisting entirely of information that is common property and containing no original authorship are not eligible for copyright.  Examples include standard calendars, height and weight charts, tape measures and rulers, and lists or tables taken from public documents, diatonic and chromatic scales, and standard chord charts. But material that’s been added to “common property” type information, such as instructional text, could be copyrighted.

[11] But see Universal City Studios v. Sony Corp., 464 U.S. 417 (1984) (holding, remarkably, that when consumers of Sony’s Betamax video recorders copied a complete work, for purposes of time-shifting, it was still protected as fair use).

Sandoval's photographs as used in the movie are not displayed with sufficient detail for the average lay observer to identify even the subject matter of the photographs, much less the style used in creating them. . . . The photographs are displayed in poor lighting and at great distance. Moreover, they are out of focus and displayed only briefly in eleven different shots. [T]he eleven shots here have no cumulative effect because the images contained in the photographs are not distinguishable.

[16] See Magic Marketing, Inc. v. Mailing Services of Pittsburgh, Inc., 634 F. Supp. 769 (W.D. Pa. 1986) (“This class is illustrated by case authority denying copyright protection to “fragmentary words and phrases” and to “forms of expression dictated solely by functional considerations.”); see also 37 C.F.R. § 202.1(a) (1985) (explaining that the following categories are not subject to copyright:  “Words and short phrases such as names, titles, and slogans; familiar symbols or designs; mere variations of typographic ornamentation, lettering or coloring; mere listing of ingredients or contents”).

[21] A “useful article” is defined as “an article having an intrinsic utilitarian function that is not merely to portray the appearance of the article or to convey information.” 17 U.S.C. § 101; see also Fabrica Inc. v. El Dorado Corp., 697 F.2d 890, 893 (9th Cir. 1983) (“[I]f an article has any intrinsic utilitarian function, it can be denied copyright protection except to the extent that its artistic features can be identified separately and are capable of existing independently as a work of art.”).

[22] The BMW Art Car was conceived in 1975, the year that French auctioneer and racecar driver Herve Poulain first entered 24 Hours of Le Mans. Searching for a link between art and motorsport, Poulain asked his friend, noted artist Alexander Calder, to commission a rolling canvas on the BMW 3.0 CSL that he would race. In the years that followed, this unique combination of motorsport and BMW design fascinated the famous artists of our time. Frank Stella, Roy Lichtenstein and Andy Warhol have all turned BMW racing cars into Art Cars. 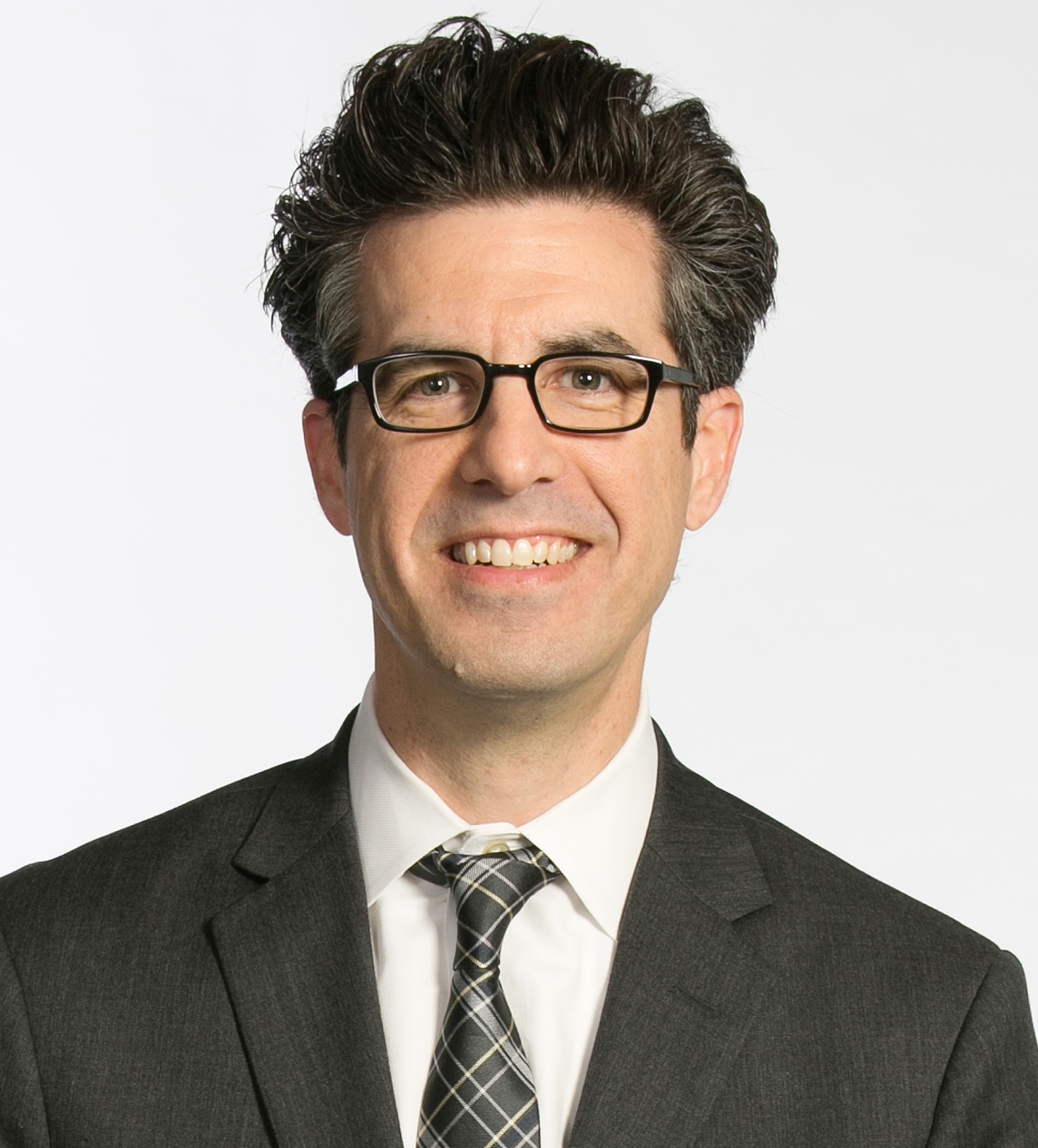 Douglas Robbins
Douglas Robbins writes screenplays about the lies we tell ourselves, the supernatural, and the vile. His works have explored the hallucinations common to junior lawyers in big law firms, the ascension of the hero in the afterlife, and, most recently, bargains with evil and denial made by grieving parents.
MORE BY AUTHOR: Articles