No Redford, But Everything Else at Table Read During Sundance Rocked 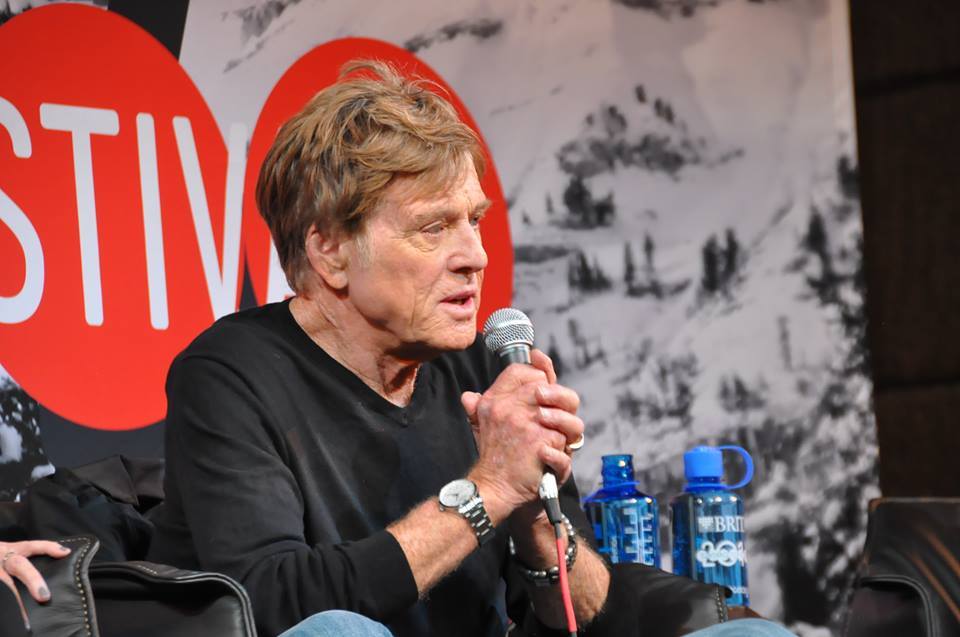 Robert Redford was supposed to be there. The “Table Read My Screenplay” winner and the TRMS bigwigs were invited to a very small and intimate VIP party Friday night during the first week of the festival. It was so Tony, that the prestigious guest list was led by none other than the iconic actor/director/and creator of the Sundance film fest himself. Unfortunately, Redford had to fly out of Park City that afternoon due to a death in the family. It was a disappointment to all, including yours truly, the writer who was lucky enough to be named the “Table Read My Screenplay” Grand Prize winner that year in 2013. Still, it was the only letdown during my time there. Everything else associated with my win and prizes utterly rocked. 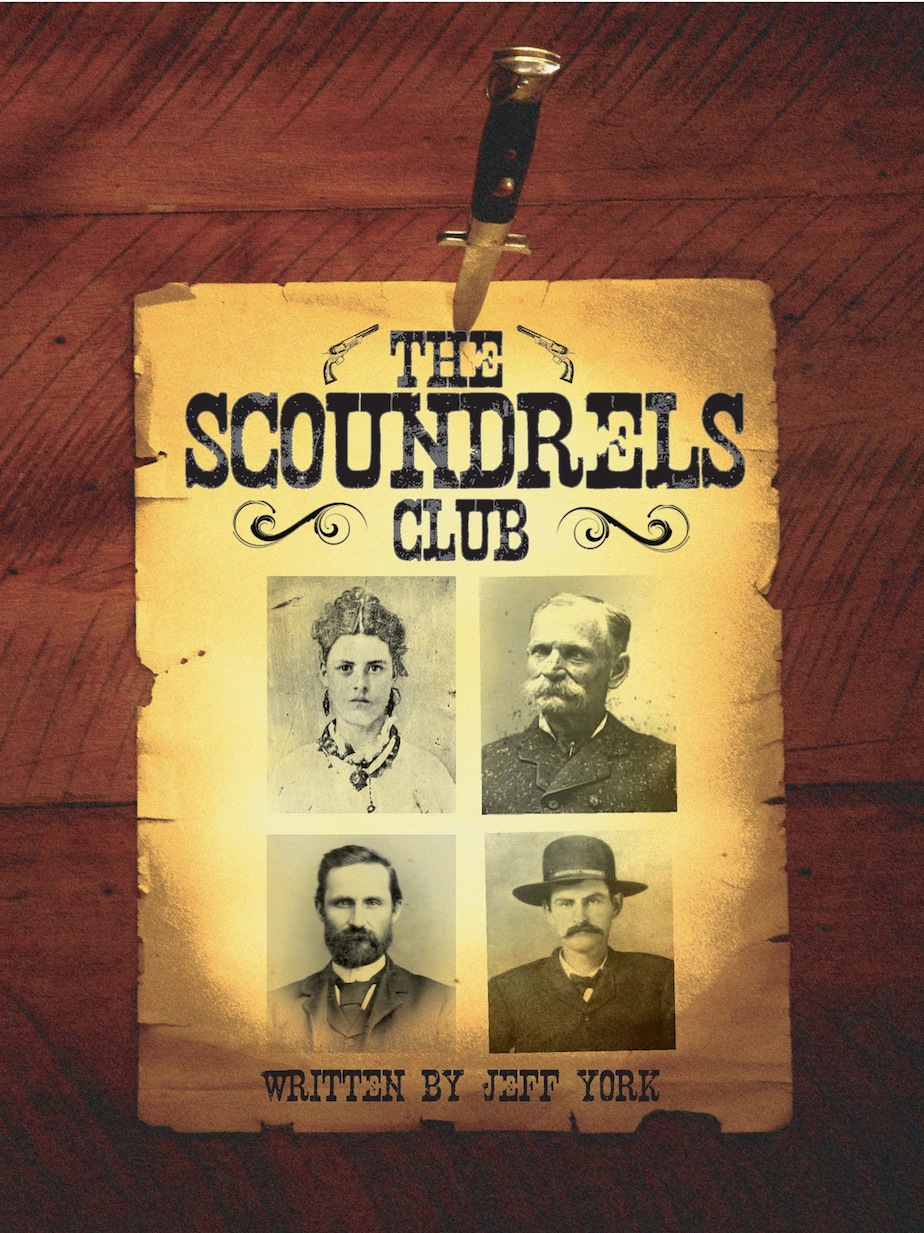 I had entered the screenplay contest late in 2012 with a western mystery called The Scoundrels Club and crossed my fingers. Putting scripts out there in any competition is always a gamble because you never know what one reader to the next might think. Still, I’d won a few contests already, after being at it only a year or so, and my thriller Fiend managed to take the Best Thriller prize at “Table Read” just the year before. Thus, I was hopeful…cautiously hopeful.

I received an email that The Scoundrels Club had made the semi-finals, and I was psyched, but I forgot to check on the date when the winners would be announced. Imagine my delight a mere two weeks later when ISA Founder Craig James called me himself to congratulate me on my script not only winning “Best Adventure” but also the “Grand Prize.” It was thrilling, of course, especially when Craig described my western mystery as “Unforgiven meets The Usual Suspects.” (Isn’t it great when others get precisely what you were going for?) Then he told me the details of how I’d be flown out to Sundance as the guest of honor, but I figured I wouldn’t need airfare as I was sure by then I’d still be walking on air.

When I got to Park City, the town struck me as remarkably quaint. It looked like old school Hollywood’s version of a western town. I explored it for an hour or two, on the look-out for celebrities. An hour or so later, I met the folks from the ISA who would be my constant companions for the next three days – Craig, Felicity Wren, and Ayla Barreau, along with their respective boyfriends Misha and Will. They were all actors and would be five of the 10 actors reading my script at the table read in a few days. It was heady to walk around the town with them, laughing and sharing Hollywood stories, and thinking about who would be playing who from the script I wrote. 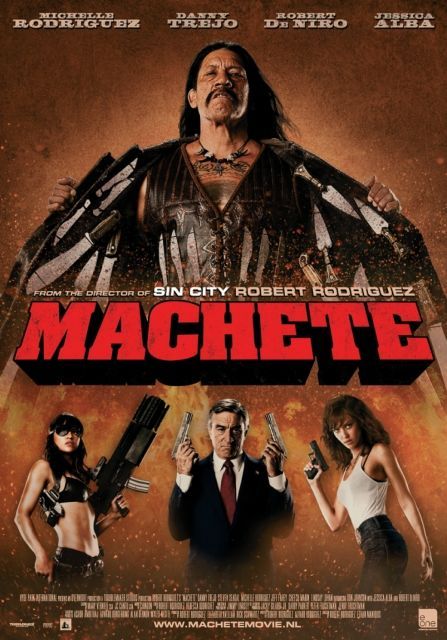 I became fast friends with all of them, and soon special guest, mentor and writer Alvaro Rodriguez (Machete, From Dusk Til Dawn: The Series) would join our entourage and he’d become a buddy too. I also met a fellow winner – D.C. Sayre. He took the Family Feature prize that year in the contest and was a great addition to our little ‘family.’ Over the next few days, we’d attend various films together that were premiering, as well as drink and eat a lot. Being with such fun people in such an environment was already enough of a prize, but soon the big event would happen, and I’d hear my script read by pros for the first time.

When that fated day arrived, we drove to the hotel where the table read would occur and also get recorded for posterity. Hearing one’s words said out loud is truly a transcendent experience. Most writers recite their words during the writing process to ensure they don’t sound phony but to hear talented actors interpret them was something altogether superior. Listening, I felt relieved that nothing I wrote sounded cringe-worthy, but still, there were places where the table read magnified a need for clarity or elaboration. I was especially buoyed to hear the actors hired laugh at the lines that were supposed to be funny as they read them. Even better was DC cackling at some of my naughtier descriptions in my R-rated screenplay. I believe he called me “one sick puppy.” I beamed with pride.

Afterward, Alvaro gave me notes over beers and burgers at a local joint and I immediately wanted to implement them because they were so spot on. I received great feedback from Craig and Felicity, along with the other actors too, so that alone made this excursion incredibly fruitful. 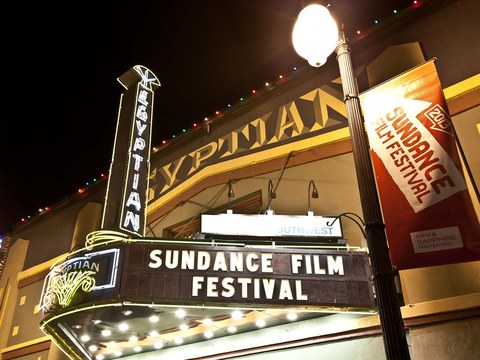 All in all, my three nights there whizzed by. It was so delightful and so inspiring, I ignored how cold the temperatures were after dark or the fact that I wouldn’t be able to brag to my mother about meeting Redford, her favorite actor.

Truly, it was the best experience I’d had in my screenwriting adventures and even more amazing is how those I met there have remained advocates, muses, and friends. Tinsel Town can be a cold one, as frigid as Park City at night, but there are good people who want screenwriters to thrive. I was lucky to meet a bunch of them at Sundance. Now, if I could just meet Robert Redford… 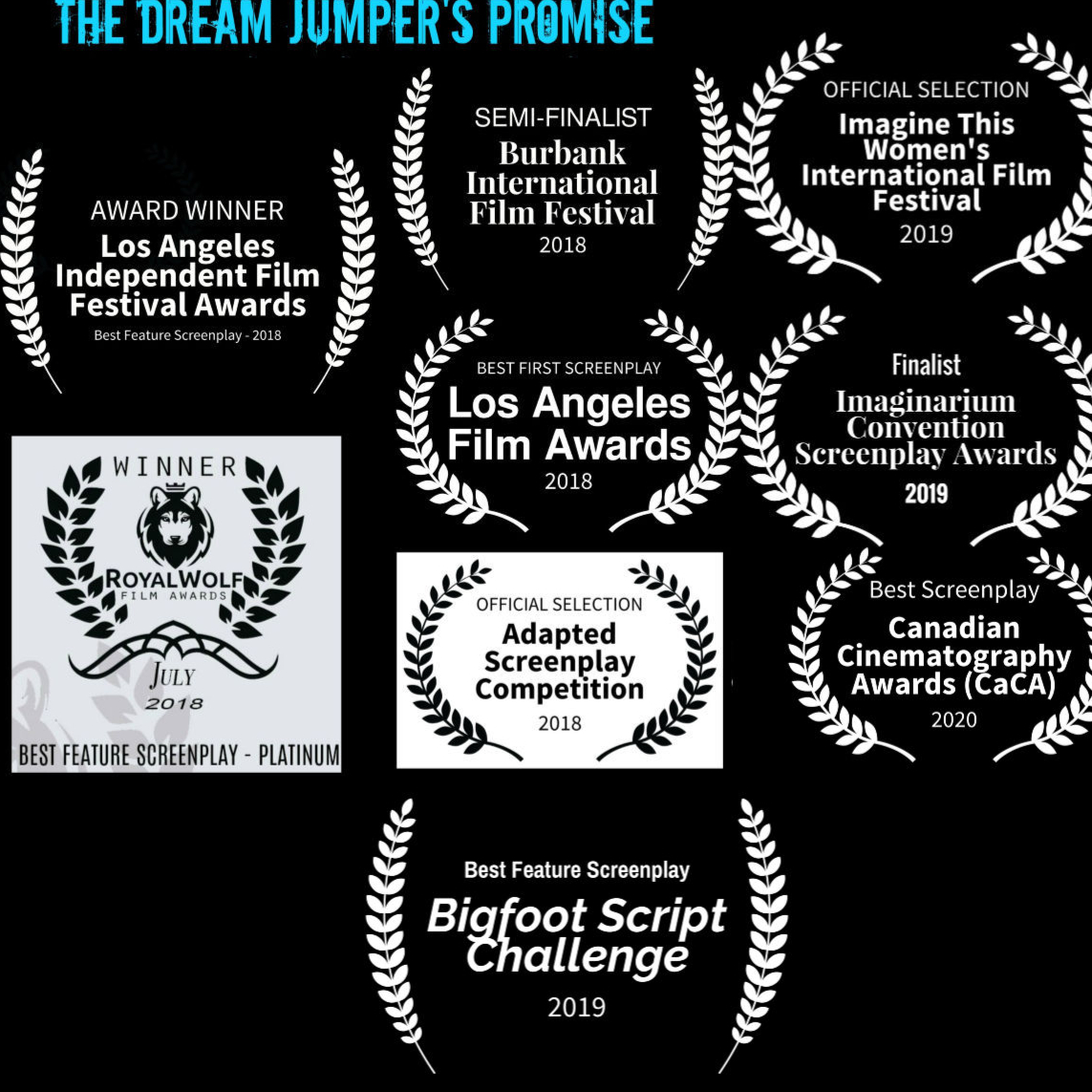 On September 26, 2018 Kim Hornsby said:
Thanks for chronicling your adventure and I hope Robert reads this and invites you to Sundance next year.