This entry is part 1 of 2 in the series Revenge:

Few themes are as relatable as revenge. We’ve all been wronged and considered various responses to that wrong. Not many of us use violence or extremes toward the wrongdoers, but there is a place we all go to where those remedies are at least internally considered. That’s what makes revenge stories so powerful.

Movies, being reflections of the human spirit in all forms both positive and negative, deal a lot in revenge. But it’s no great insight to say that revenge is the basis of many tales from history centuries before film.

The bible features multiple dozens of storylines that deal in revenge – until the New Testament where Jesus said:

Ye have heard that it hath been said, An eye for an eye, and a tooth for a tooth:
But I say unto you, That ye resist not evil: but whosoever shall smite thee on thy right cheek,
turn to him the other also.

The Bible was filled with smitings for wrongings everywhere. It really reflects our schizophrenic attitudes toward righting wrongs where we want to both take the higher ground and grind our tormentors into dust.

No culture is free from revenge motifs. In the Gilgamesh trilogy, the second volume is called The Revenge of Ishtar.  You guessed it – it’s about a quest to destroy Humbaba, a monster that had devastated both a city and a beautiful singer. Gilgamesh was written 2,000 years before the Christian bible. And even earlier, while cave paintings and etchings mostly show hunts, some detail battles and attacks which surely intimate revenge motifs.

An obsessive character is without a doubt the easiest character to write. The raging desire for Ashley Judd’s character to kill her husband for what he did to her in Double Jeopardy is palpable. Her anger burns through any common sense we might be applying to the situation. She’s obsessed and we’re fully invested in that obsession. 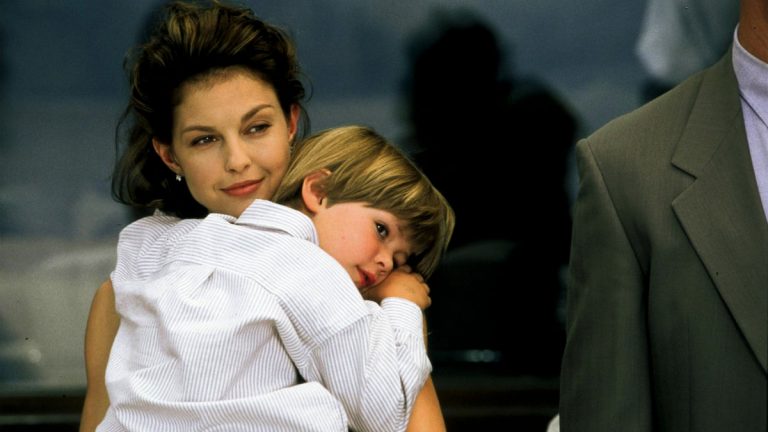 But how do you get to that blind rage so your character is perceived to be justified in their pursuit? To even talk about revenge in today’s environment can diminish the writer and character. We have a system of justice established centuries ago and that system must be respected – at least initially. In order to become extra-legal, vigilante even, and get the audience on your character’s side, a strong setup based in recognized criteria is necessary. We might emotionally understand the revenge in Lady Snowblood, but to take it to those extremes and keep the audience/ reader engaged requires careful planning.

Since most things we write reflect our societal values, we can turn to sociology to help.

There’s a few recognized elements for what constitutes a character’s willingness to exact revenge and an audience’s acceptance of that revenge.

This should be obvious and really it’s job one. What was done to whom and how deep did that affront go?  Before any other anything is considered, a backstory of the wrong is necessary.

In Promising Young Woman Carry Mulligan’s character’s agenda, the reason she seeks to embarrass (and potentially more) her dates goes back to what happened to her childhood friend when they were in college. The event derailed her life so profoundly, causing her so much emotional distress, it made her exchange a once-promising medical career for a revenge-driven limbo.

In Desperado El Mariachi (Antonio Banderas) rolls into town seeking to destroy the man who killed his lover detailed in both the first El Mariachi film and shown in flashback.

Is the revenge commensurate with the wrong done to the character?  A hyper-violent response to a slight, e.g. what happens in some interactions with macho-driven gangs, won’t necessarily fly with an audience. The wrong should match the response at least initially in order to get the greatest bond with the central character.

In The Girl Most Likely To... Stockard Channing’s character has suffered a lifetime of humiliation that then leads to her having a terrible car accident. The scars inside run much deeper than the ones from her accident so she exacts revenge commensurate with her past tormentors’ mental and physical torture of her.

The longer a character waits the less the perception of anger to the wrong becomes. This is human nature. It has been shown by psychological and sociological studies that after a period of time, that urge for revenge becomes less. Your audience will subconsciously superimpose these values on your story and if you take too long in the story to deliver on the revenge aspect, you might lose them. 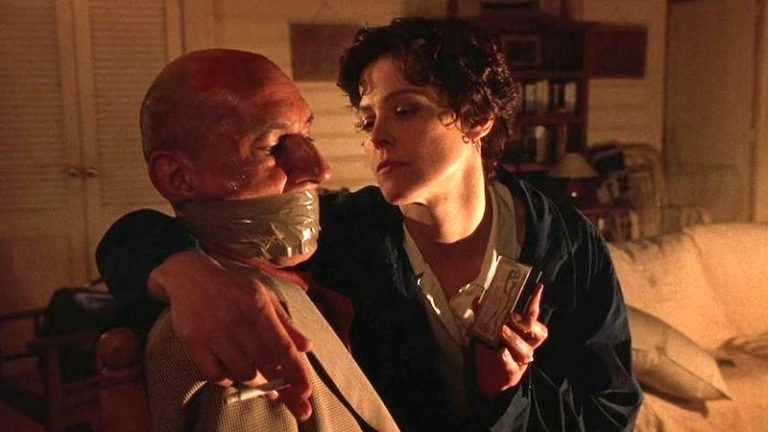 The “revenge is a dish best served cold” saying is only true if it’s set up properly. A character sees a tormentor from their past as in Death and the Maiden and decides on that path. This is a rarity though. Most revenge-driven stories have an immediacy to them so we are deeply emotionally engaged while the affront to our character is still fresh and powerful.

To use a well-worn proverb:

“Before You Embark On A Journey Of Revenge, Dig Two Graves” — Confucius

No one likes a stupid character and we judge every character by our own values. If your character is going to walk up and shoot their aggressor in full view of everyone we typically won’t want to follow them. In most cases, we want a more clever revenge like in The Sting or one that has at least the possibility that it won’t cost our main character, our focal point in any script, their life.

Using The Sting as an example, the characters could have tommy-gunned Robert Shaw for his murder of Paul Newman and Robert Redford’s mentor but that would have cost them dearly. How much more satisfying is it that they rip Shaw off for $500,000.00 in an homage to their mentor. Grifters in general aren’t violent and they don’t confront people so this fits the characters very well  In fact, they don’t even want the mark to know he’s been scammed.

There is a place for a so-called all out, berserker revenge character (see below) but it’s a smaller slice of the movie pie at least in American markets.

If the justice system, no matter what that system is, fails your character in the context of the story, audiences will embrace the idea of revenge.

In Law Abiding Citizen Gerard Butler’s character’s family is murdered and the D.A., (Jamie Fox), in order to further his political career cuts a deal to increase his conviction rate. Butler’s character is forced to find justice on his own since he has basically no redress available to him legally.

In gangs like the Mafia, the organization has its own set of values and can’t go down the normal route of justice like the courts. In these cases, revenge is extra-societal and based on the rules in the world the characters exist in so revenge is basically acceptable within the confines of this “justice” system. 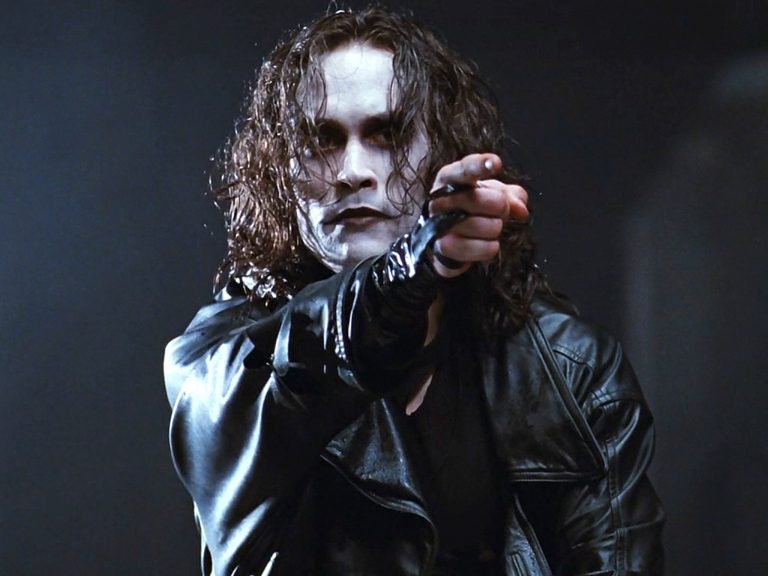 The Long, Good Friday has a revenge motif set among Brit gangsters – although who is doing what exactly is not clear until the very end. This is a brilliant film done pitch-perfectly with all the pieces fitting like a precision puzzle and the revenge motif hits you like a hard slap in the face.

The Crow takes pay back supernatural as Eric Draven (Brandon Lee) comes back from the grave to deliver other-worldly vengeance to the criminals who killed him and raped his fiancé. The movie was based on a comic book series by James O’Barr as a means of processing the death of his fiancée at the hands of a drunk driver.

Many films fail because the original stakes aren’t enough to propel the entire storyline. At some point, either more injustice or a reversal of fortune must signal an increase in the stakes.

In “Promising Young Woman” the character comes to an uneasy peace with her revenge desires and actually heals – briefly. Something occurs that spins her into even more severe action. This really keeps the story moving strongly.