Richard Walter on Why There’s No Success Like Failure

When I was invited to join the faculty of the UCLA film school it was technically the late ’70s. Spiritually, however, it was still the ’60s, with its hippie-dippy disregard for accomplishment and achievement.

The third worst act a writer could commit was to actually sell a screenplay. That was mere commerce, down-and-dirty profit-crazed capitalism. The second worst act was to have that script actually produced as a film. That constituted copping to the system, becoming a drone in the dreadful, oppressive “establishment.”

Worst of all, of course, was to sell a movie that was produced and then, heaven forbid, to have it become a huge hit. Audience are morons, many of my colleagues opined. The more popular a film, the less its value. Conversely, if a film was a rancid little tone poem with nifty, scratchy, shaky, chattering camera movements, that was true Art.

Francis Ford Coppola, a UCLA film student a few years ahead of my time in Westwood, was held in low regard for having released as his thesis film an actual feature-length movie (You’re a Big Boy Now), which was produced by a major Hollywood studio, distributed to theaters and screened for paying audiences. 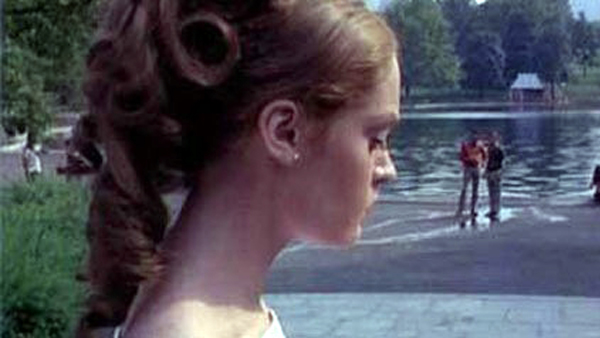 At UCLA we long ago came to reject that notion. As I argue relentlessly in my lectures and seminars and workshops, not to mention (full disclosure: shameless self-promotion ahead) my book Essentials of Screenwriting, we hold that audiences are not stupid but smart. They have a way of finding the good stuff.

I’m not saying that any popular film is worthy and any unpopular film is not. The fact is, however, that since the inception of dramatic art, close to 3,000 years ago, the truly brilliant works, i.e., the classics, have been not only artistically lauded but also commercially successful during their authors’ lifetimes.

People who know me even just a little quickly figure out that I come on like an over-ripened, over-mellowed, burnt-out, old retro hippie, when in fact I am to my core a desperately, wretchedly middle-class kid. I’m still married to the first woman I ever married (as of this writing 40+ years and counting — is that freaky or what?); we have 2.2 children, or whatever the national average happens to be. I love America and on national holidays fly the flag at our home. I believe in God. I believe that middle-class bourgeois values are, frankly, the hope of the world.

I tend to scorn self-help gurus, whom I listen to nonetheless, mainly to steal their material. Occasionally, however, there is timeless wisdom to be had even there. Something said by Deepak Chopra has always stayed with me. Chopra asserts that to attach to a particular action a particular expectation is a recipe for frustration and failure. The key to serenity and success, he avers, is to stay open to the surprises.

This applies directly to success and failure in screenwriting. To attach to the act of writing a screenplay the expectation that it will sell is a self-defeating prophecy. A particular screenplay’s failure to sell is not the end but only the beginning. A screenplay that doesn’t sell may nevertheless elicit a development deal. From my perch on campus I’ve seen this happen repeatedly. A script is submitted to a production company. They don’t want to produce the script, but they like the writing. They may ask the writer if she has other ideas that she wants to pitch, and they may hire her to develop one or another of those into a new script. That’s not very likely, but it’s a lot less likely than selling a script outright.

Less unlikely still is that the company may feel that you are the right person to develop an in-house notion that has been bouncing around at their production house.

Still less unlikely is a potential rewrite assignment. I recently wrote a column regarding an actual case in which a major studio, after rejecting a writer’s spec script, hired him to rewrite a script the studio had acquired but was not yet ready for production. They had not been able to find an A-list Hollywood writer who could handle it to their satisfaction, and they decided to give this guy a shot at it. They paid him a generous fee and, better still, the deal led to a slew of agents pleading with the writer to let them represent him. Neither his original script got made, nor the one he rewrote, but he ended up with a hefty fee, prestigious representation and a solid launch to what is now a career sustained over some decades.

Even shy of a rewrite assignment, a writer may end up with representation. That’s the way careers get launched that have longevity. I see writers sometimes burn brightly with an early script, and then burn out. Careers that last are often launched by a writer developing a relationship based on his writing with an individual who can develop relationships for him based upon his writing. Is that not the job description for an agent? 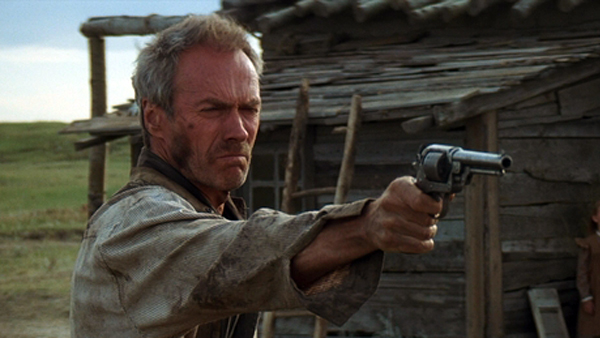 These various possibilities described above range from very unlikely to plain old unlikely.

There are, however, two outcomes that are guaranteed 100 percent. First comes the fact that for having written a new script, the writer becomes more experienced and therefore a better writer. It takes not one but several scripts for writers to find their voices. Every writer needs some scripts just to throw away.

Additionally, each script becomes part of a writer’s expanding inventory. Every writer, after all, is an entrepreneur, an independent businessman or businesswoman. And every business has a commodity known as inventory.

Rare indeed is the script that sells promptly upon being completed. Most movies playing in theaters bounced around from one studio to another, usually over a period of several years. The movie business is replete with examples of scripts that languished for many years, sometimes for decades, before finding production and vast success. David Webb Peoples’ Oscar-winning screenplay (also best picture) Unforgiven waited 20 years before finally shooting.

The lesson both in screen and life narratives alike: Stay open to the surprises.