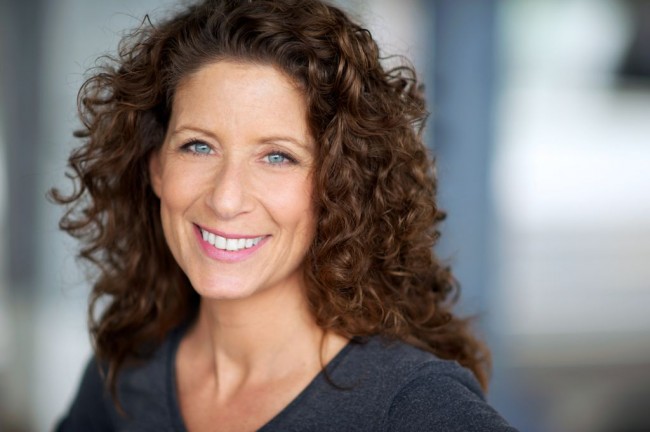 Jodi Levitan began her writing career without words, first finding success writing mime and clown routines. Those routines grew into longer stories, and those stories grew into full-length, award-winning screenplays. She spoke with Creative Screenwriting Magazine about her journey and what it means to make it to the prestigious ISA Top 25 Screenwriters To Watch list.

I have a varied background in performance arts, including theater degrees from Stonybrook University and The Welsh College of Music and Drama, performing for the fringe festival in Edinburgh, Scotland, street performing, casting for HBO, performing full time in hospitals for children as part of The Big Apple Circus, movement consulting for off-Broadway, and of course, my true passion, screenplay writing.  In addition to that, I am extremely proud to have raised, with my husband, two compassionate, intelligent, wonderful young men.

The project that captured the interest of ISA is Finding Distance.  The inspiration for the story was witnessing the trials and tribulations of my son while we traveled the National Circuit for competitive fencing.  ISA’s input has brought this project to the next level.

Screenwriting chose me, rather than the other way around. While I was busy raising my children and with other projects, I constantly had stories living in my head that needed to be told. The one that was screaming above all others was my grandmother’s fight with mental illness during the 1930s.  I titled the screenplay Legacy. It went on to place in several screenplay competitions and this early success gave me the confidence to write my other stories.

It seems to me the most important qualities to become a successful screenwriter are:

The talent to tell a story in a compelling way
Being open to comments from someone you trust as you go from draft to draft
The ability to block out time that works for you to write
The fortitude to handle the rejection that comes with being a writer
Persistence
Most importantly, you have to believe in your story, and also in your own power to tell that story.

My script is called Finding Distance set in the fencing world. My son fences and a lot of my life was and is spent exploring that world with him. I love the dedication and determination that the kids have to the sport and to each other, that was the story I wanted to tell.

How many drafts did you write before being accepted into the ISA Top 25 list?

Too many to count!!!

What did you learn with each draft?

The characters really drive the story. Listen to them and you can’t go wrong.

My day to day interactions with people and the world is what hooks my curiosity. The more exciting, troubling, upsetting, or dramatic my encounters are, the more likely they are to become the inspiration for my next story.

Women’s stories are the ones that speak to me. I write character-driven stories with strong female protagonists. My characters always discover a strength in themselves they did not know they possess.

How do you practice and improve your writing craft?

I read a lot of scripts, I belong to a couple of writers groups made up of very talented people, I attend staged readings of works in progress; hearing and reading other peoples stories as they develop helps me the most.

I’m a big fan of Susanna Grant.  I love her work. 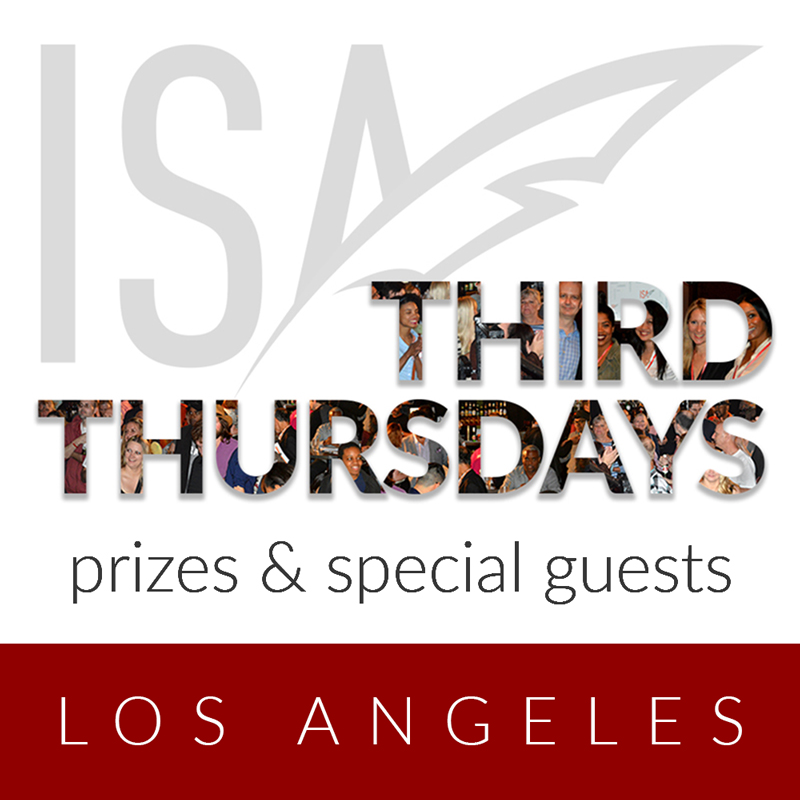