The creative life of a screenwriter is often filled with potholes, periods of drought and decisions largely out of your control. So how can a screenwriter plan their career? Focus on the creative process more than the outcome. Visualize signing your option agreement or sales contract, discussing your screenplay with a producer, or even watching your show on TV. Focusing on negative thoughts will only attract more of them. Give success the space to manifest.

Stick with it. Ask yourself what is the purpose of what you’re writing. Think of screenwriting as an adventure. In turn, you can convince others to buy into your screenplay.

“It’s not that I’m smarter, I just stayed with things longer.” – Einstein

Use your creative process to solve a buyer’s problem. I know this can be difficult when many producers don’t know what they want or aren’t interested in what you’re offering. Fail often. Be realistic, but don’t be daunted.

More scripts fail than succeed. This is a business where scripts float around like sperm from a teenager. Understand the odds you’re up against. Then keep going. You know you’re onto something good even if others don’t.

Do It With Passion

Passion is the best insulator in the long run to sell your material. Don’t pursue things that aren’t in your heart but because you think they’re commercial and will sell. This mentality will guarantee failure. Even if you sell your screenplay for a six-figure sum and it gets produced, it’s still a failure because you weren’t true to yourself. And good luck trying to follow it up with another blockbuster will fail.

The films I succeeded with seemed irrational at the time. Robin Hood is a great example. I believed in it and I persisted. And it paid off.

Sometimes it’s important not to share your ideas until you have them fully fleshed out because people may not see their potential. 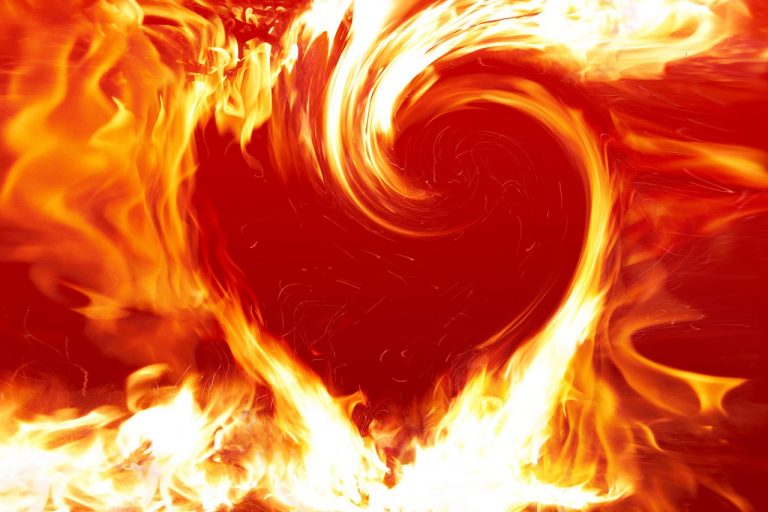 I asked a friend at Warner Bros. who did market testing for film “Why did Batman work?” They sold it as the Dark Knight which wiped out previous incarnations of that character. I took the same approach with Robin Hood and reinvented him.

As soon as I had a creative spark, I kept writing until I had a spec script I could send out. We had two types of offers – a large amount of money by a studio and a small amount of money by Morgan Freeman’s production company. We chose the latter because we would stay as producers even if the screenplay got sold to another company. A studio could have taken us off the project.

Movies are difficult to get made. That’s why it’s important to write movies that are meaningful to you. I chose to surrender to an inner instinct and I’m conscious of it. I call them LIFE SPURTS. When I’m writing from that human space – not from what’s in the zeitgeist but in the way stories touch human beings. They are still commercial, but not in the traditional sense. They are richer and deeper in the things the characters struggle with. I touch on the things that not only hurt me, but entertain me as well.

Only take on the projects that impassion you because if you don’t, you’ll likely quit. If a project isn’t going in the direction you’re emotionally attached to, it won’t satisfy you. Quitting is a waste of everything that contributes to your learning so listen to your heart.

I have projects that I’ve been working on for fifteen or twenty years. I did not give up on them. These projects are worth it because they mean something to me. Even if these projects don’t get made, I’m still growing as a human being and in my artistic nature.

This is a nuanced ritual. Many screenwriters think it’s only a matter of delivering a title, genre, and logline and hope for the best. Repeat until you make a sale or run out of people to pitch to. It’s called the “Spray and Pray” approach. Don’t waste your time. Step back a bit and think about this flawed approach. Consider the machinations of what pitching actually is.

People don’t buy from strangers. Create an entry point and a way forward with your buyer. Google them and show them you have a genuine and authentic interest in their lives as people. Being an alumnus of the same film school, having kids in the same school is a better introduction than asking if they will buy your screenplay. If you can walk into a room and share something positive and constructive about your life that isn’t business, it takes away that otherness and puts you both on the same professional stage. It relieves the social pressure you may not be aware of.

Pitching is a conversation, an evaluation by the buyer of who you are as a person. If all you talk about is the merit of the story structure, you’re not letting them feel you out, and that you’re trustworthy and a good listener as well. Don’t deprive the buyer of the “getting to know you” phase.

Here are some steps you can take to boost your chances of a sale or at least a read:

Find out who they are as people
Find out who the name of their assistant. These people are real. They chat with their bosses and they will become buyers one day.
Take the assistant to coffee or lunch.

Think and grow rich and learn how to win friends and influence people. These things never go out of style. We’re all human beings and we all respond to people that take an interest in us.

If you’re anxious and can barely get the words out of your mouth, they may view you with suspicion rather than thinking you’re a little nervous. They might ask why are you behaving that way and does it relate to a way that’s useful to them.

Don’t start with “we have this drama that’s modeled on this popular thing last year.” You’re chasing the market rather than driving it. Start with “I know you did Moll Flanders and Houdini. I think you like films about rich characters who engage in a lot of physical activity.” That is more likely to attract their interest.

Don’t pitch replicas of other films, especially if they bombed. This is worse than pitching a derivative of a similar box office success.

Also, don’t assume that the film buyers bought once are the types of things they want to do again. That buyer could be an actor, director or studio executive.

Buyers respond to being challenged and excited. If you show passion in your pitch, you’ll put that spark in their head. If you did research into their background you can suggest that what you’re going to share with them might fire them up or make them scared. Many famous actors took on roles they were scared by.

- Explain Your Movie To The Buyer

Don’t waste time telling them why your film will succeed. That’s their expertise and choice. Give them a very simple angle on what your movie is. Use examples of similar movies – hopefully, a film that’s succeeded.

You want to simplify the decision-making process for them. Set up a framework to help them visualize your film. My wife woke me up one night because she’d just had a bad dream. She told me about it and I got up to make some notes because I couldn’t sleep either. I created two boulders by saying it was somewhere between Aliens and The Exorcist.

Pitch from a place showing that you value the buyer rather than using them.

Ask for advice, or more simply, their opinion of your project. This is easy because it doesn’t force them to make a decision.

Follow up with their assistant. Let them become part of the process.

Studios keep making movies with the same people over and over again because they trust them. Become one of those trustworthy people. 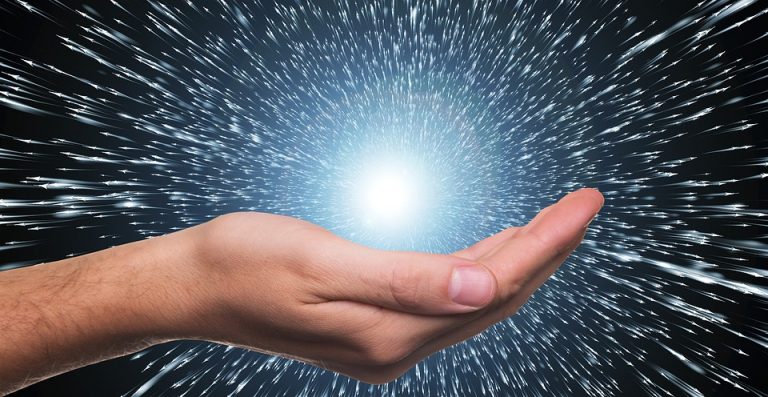 Actors, directors, producers and everyone else involved in the filmmaking process are always asked what they’re looking for. “Something good” seems to be the standard boilerplate reply. What they really mean is something that stretches them, something that tells them about humanity and allows them to influence people.

Science has long discovered we all move our faces microscopically when we watch other human beings. It creates empathy. It’s part of us being social creatures. We’re now feeling the emotions of another person. In doing so, we can think about improving our lives and finding acceptance in a group. When we see movements we don’t like or don’t relate to our worldview, we don’t like the movie.

These primate behaviors are deep within us. An actor likes a role that exposes their vulnerability, highlights conflicts within themselves, speaks to their self-doubt, or touches on some piece of emotional damage. In determining their take on a role, actors look for tactics they can use to recalibrate themselves and reach their goals. The changes received from this persona and integrated into a new persona the next day allows then to struggle more effectively and survive. We are all processing films in this way from an anthropological point of view.

Treat everyone you meet with respect, even if you feel they don’t deserve it. Listen and show them you care about their well being. Eventually, people in power start to trust you with things that are more personal and embarrassing.

They’ll open pathways to get into the film making infrastructure and become part of the decision-making process. Go out there and associate with people who trust you. They are your allies – spiritually caring people that help you and share your values.

Believe in yourself and see what you’re doing as an adventure and purposeful. Now back to work.