Something to be Grateful For 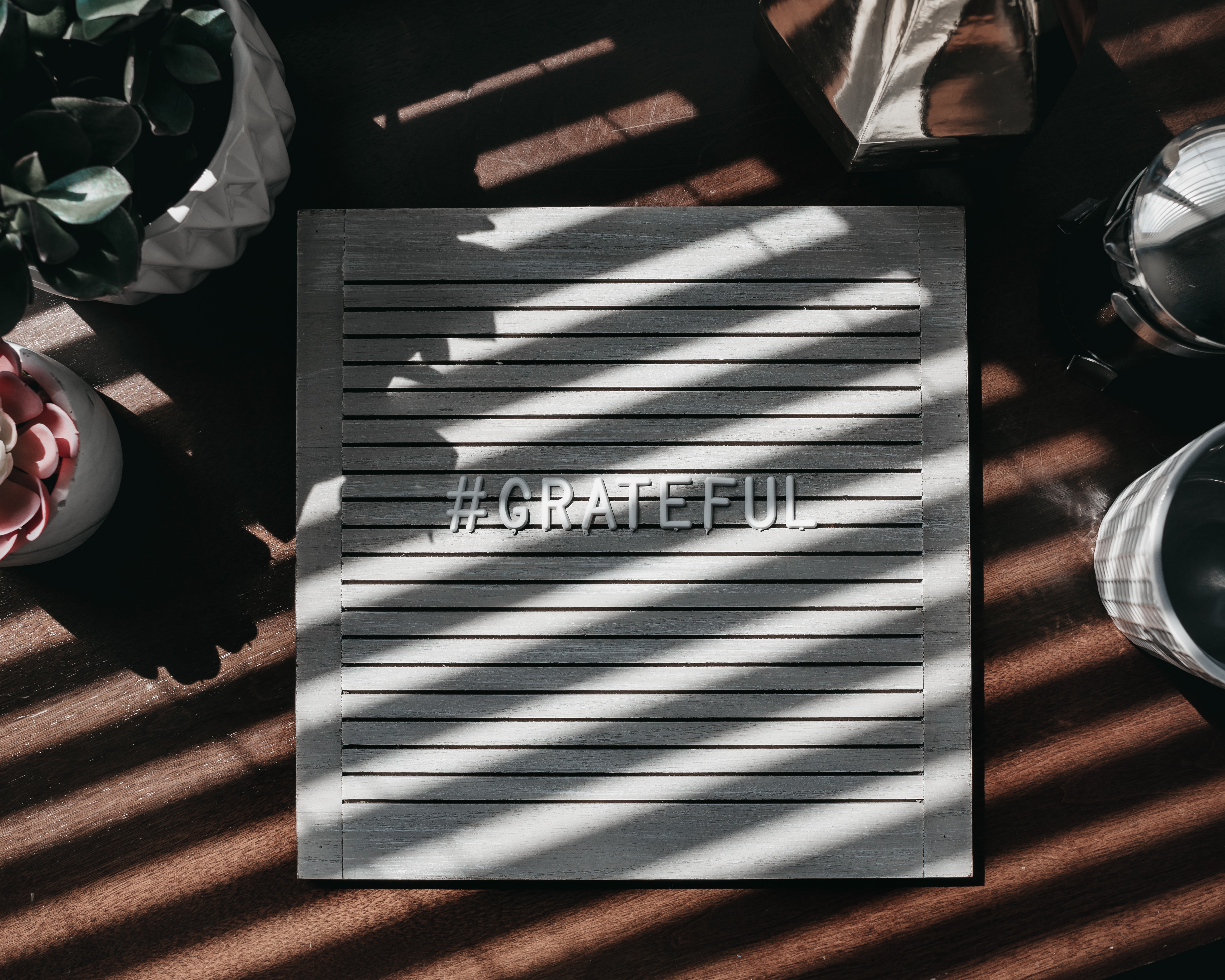 Thanksgiving is next week and the year 2020 is coming to a close, so we're taking stock of all that we're grateful for!

This week, and every week, we're grateful for all you writers who keep honing your craft and continuing to excel. Even if you haven't hit whatever milestone you're trying to achieve, we're still grateful for you! We need more writers in the world to keep telling the truth and sharing their stories with us.

Remember, stories have the power to change the world. Thank you to each and everyone of you who continue to inspire us with your words and your success! Yes 2020 has been a rough year, but you all make it a little bit better.

Rachel McClard entered THE KILLING TIME for the Development Evaluation, the Development team responded to the TV Pilot, and Rachel was invited to join the ISA Development Slate, and has signed a deal memo to allow them to send it to productions companies.

A DANGEROUS DEFENSE To Be Produced By MarVista Entertainment

Tommy McInnis and the production company Juliet Echo Productions,  have now added A-list actors to the project CITY AT NIGHT. Check out IMDB to see the full cast and filmmaker list. 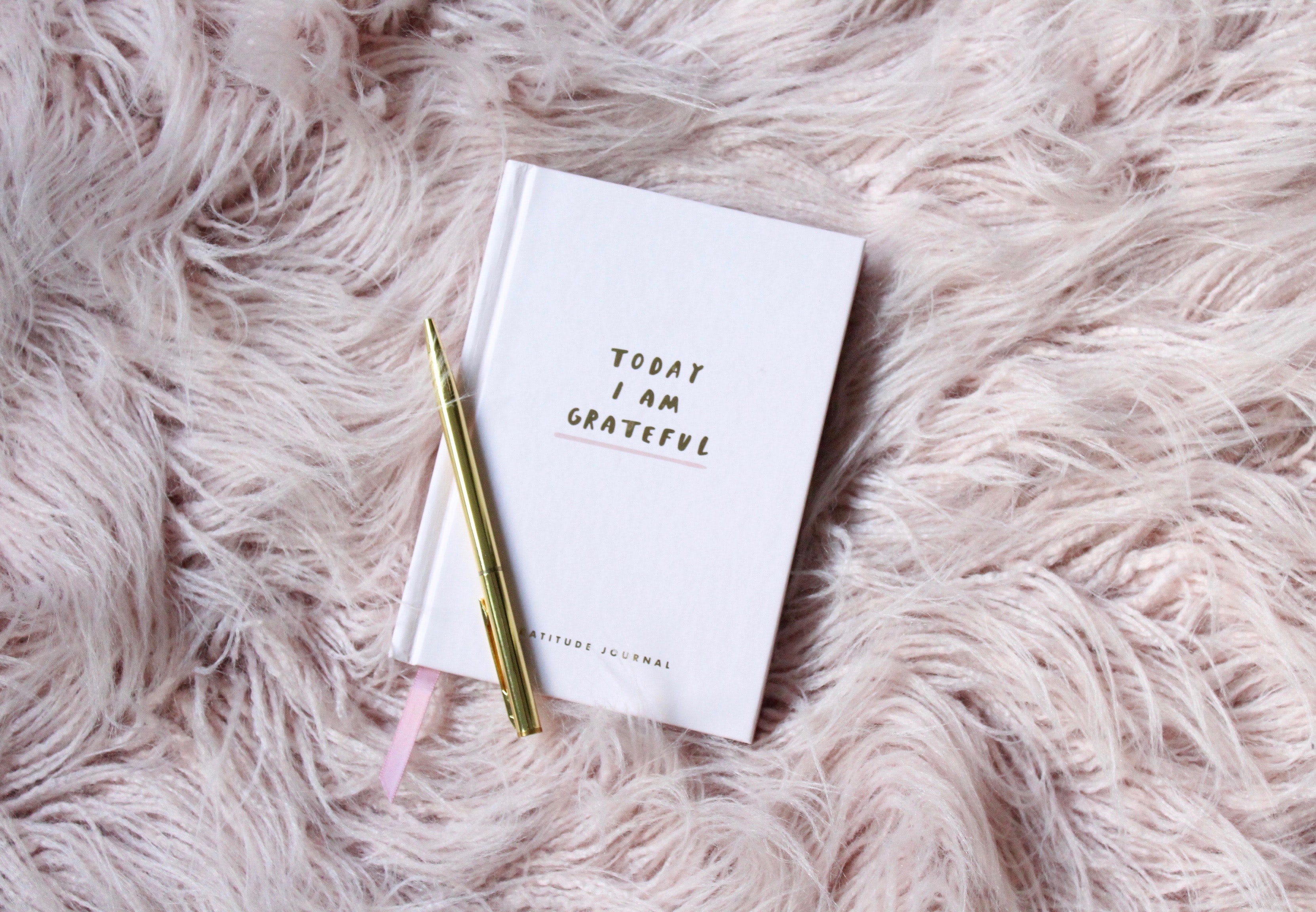 Thank you ALL for giving us something to be grateful for! And be sure to continue to share your success stories with us. We're always looking to brag about our writers. :)