We're only in the second week of the new year and we're already so impressed by what our community of writers has been able to accomplish. If you're looking for success in 2021, don't be discouraged.

The below writers didn't find success overnight. It took them overcoming failure, several rewrites, hard work, and determination to get to where they're at. And these writers are not alone! The Netflix sensation, Queen's Gambit, took 30 years and nine rewrites to make it to the screen (!!!)

That show would never have been possible if the creator had just given up. Perseverance matters! Even some of the best writers and shows take a while before they have "their moment." Your moment is coming, so don't stop writing before that happens!

Meg Swertlow recently secured manager Nick Leicht of Elixir Entertainment through ISA’s continued support. She’s gearing up to shop her hour-long family drama, WITCH, PLEASE!, which was just announced as a Finalist in the 2021 ScreenCraft TV Writing Competition and was selected for the Middlebury Script Lab. Her horror feature, NO OVERNIGHT PARKING, has won a bevy of awards including the Grand Prize of Emerging Screenwriters’ Shoot Your Short Sizzle Contest, Horror Genre winner of ISA’s Fast Track Fellowship, Runner Up at the Nightmares Film Festival and finalist in both the FIlmmatic Horror Awards and Film Quest Film Festival. Meg recently jumped into directing, completing four short films in 2020. Meg and her romcom writing partner Alisha Gaddis just optioned an untitled wedding movie with Four Leaf Films and are developing a romcom with actress Jessy Schram.

Michael Seminerio was selected to be a part of a small, exclusive group of writers who are showcased on the Imagine Impact Creative Network and Marketplace.

THE STORM, a murder mystery by Heather Hamel, was optioned by Soul Cognition and UnMannered in 2020. 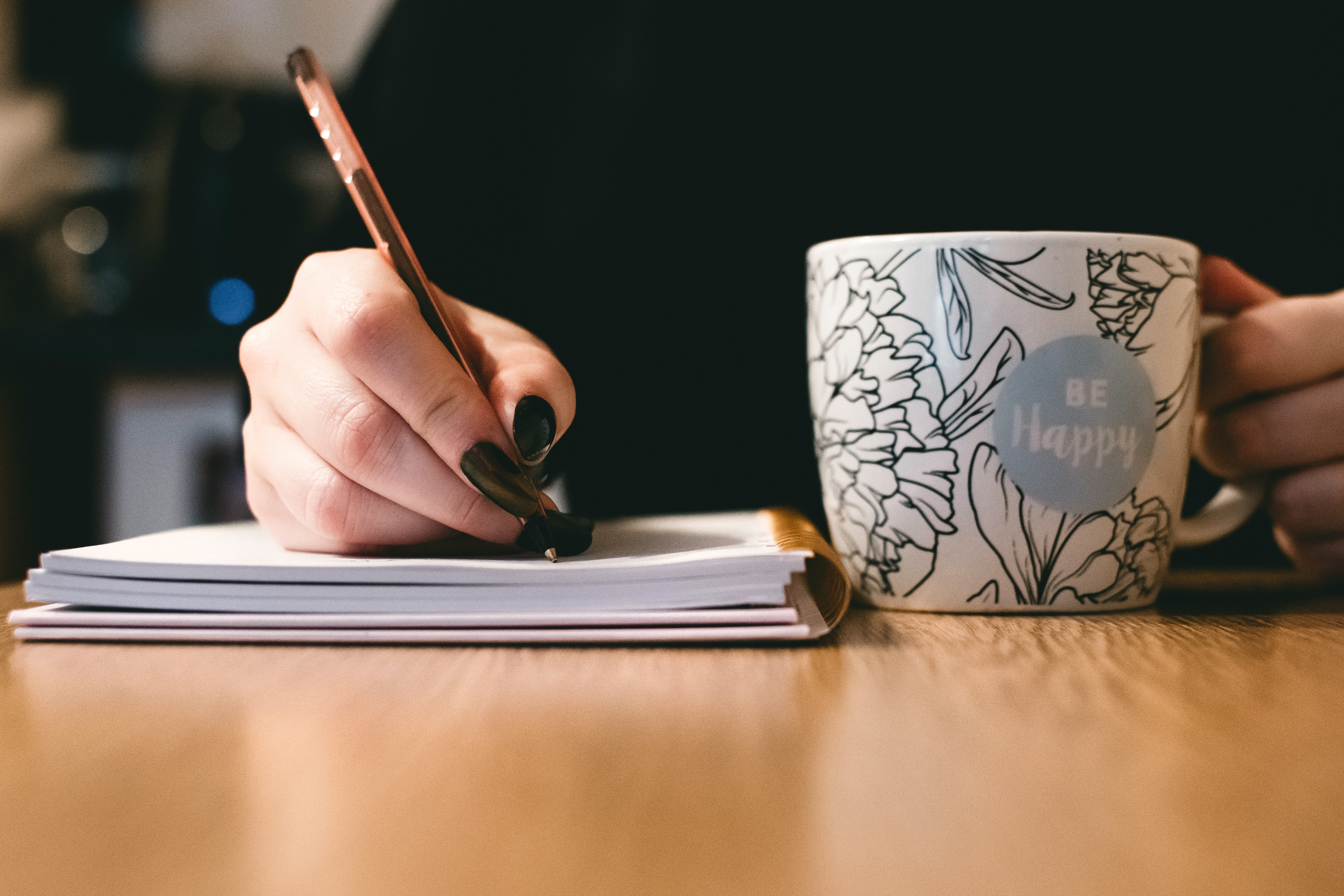 We look forward to seeing your success in 2021!