The 4 Attention States You Should Know As A Screenwriter

We’ve written several articles on how screenwriters can best allocate their time to be the most productive. Whether you write in the wee hours of the night when you’re in a state of lucid dreaming or do writing sprints until you break a sweat.

Time management has been the traditional way to measure screenwriting productivity – commonly measured in writing hours or pages per writing hour. Modern screenwriters carve up their writing days using attention as the primary metric of productivity.

This change in mindset and can help you type more useful pages than before.

Attention management begins with an awareness of the four main states of awareness:

This is the most common attention state. A legacy from our ancestors where we had to be ready to fight or flee our predators. We are distracted and react to it by giving it our attention and a response.

You have multiple screens open – perhaps even multiple devices trying to multi-task. You may be writing pages on your desktop, doing research on your tablet, and simultaneously checking your emails on your phone. The chances are you’re in a state of hyperstimulation and aren’t really all that productive. 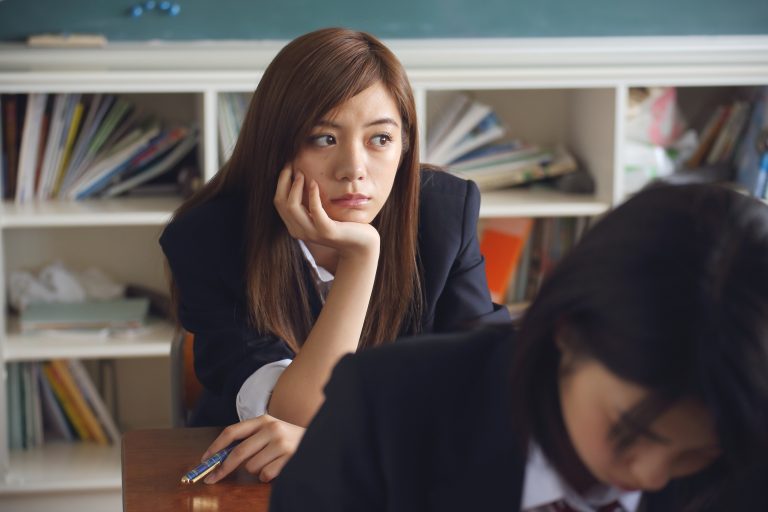 This is what happens when you multi-task rather and freely offer your attention than set aside specific time for various tasks. Writers are often reacting to alerts, notifications, and whims, rather than being aware of their lack of focus, let alone address it.

The opposite attention state of distraction is daydreaming. Let your attention drift because writers aren’t supposed to be perpetually focused. When you daydream, you are not specifically focused on a particular task and you deliberately reduce or remove external stimuli. You deliberately allow your mind to escape from being present.

While your conscious mind is relaxing, your subconscious mind is performing many background tasks such as processing, ordering, categorizing, and eliminating information. Daydreaming is restorative to your attention because it pieces together various thought fragments into more coherent concepts.

This state is most notably associated with heightened creativity and insights.

This a hybrid state between being distracted and daydreaming. It is a semi-focused state when screenwriters are mindful of their work but allow themselves short bursts of daydreaming to momentarily calm their neurons. It is the most achievable of the attention states which allows screenwriters to deliberately focus on the writing task at hand.

This state is most associated with methodical writing and processing story logic.

If you’re lucky enough to be an enhanced screenwriter, you may enter ‘The Flow’ or ‘The Zone.’ This is an elevated attention state when writers are fully immersed in their screenwriting and you are at your most creative. You are fully absorbed in their screenplays, but also disengaged from potential distractions around you. Being in a state of flow is typified by its effortlessness and obliviousness to the outside world. You don’t have to force any behaviors like silencing your phone or closing unnecessary screens. Much like the ocean, seemingly endless good ideas just flow.

Flow is generally seen in writers who have spent a great deal of time outlining their stories and characters. They are well-prepared when they start their scripts and unlikely to stall or suffer from writers’ block. 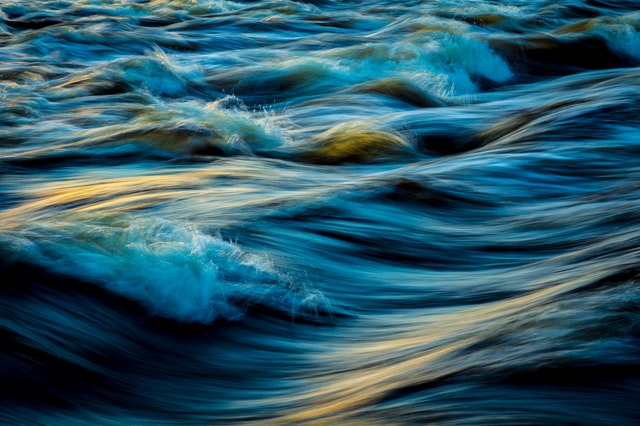 The key to being a productive screenwriter is to be aware of these four attention states and identify which one you’re in. The first three states require behavioral adjustments. These are mainly in your control. If you’re distracted, you reduce the number of distractions or move from a noisy environment where you can’t focus. If you’re daydreaming, you can gently segue into more focused writing without conscious effort. You can’t simply enter a state of flow.

Focused and mindful screenwriting can automatically flip you into a writing flow without you being fully aware of it. Think of the flow as being similar to lucid dreaming when you are partially awake to enable you to remember a dream.

The first two attention states require a high level of focus and control (it is actually hard work being distracted). Daydreaming is a deceptive state because it requires an unusually high level of control. Think of it as similar to active meditation when you forcibly remove all thoughts from your mind. It’s actually a lot harder than it sounds. It takes a lot of discipline to sit still and simply allow thoughts to exit your busy mind.

Not all behaviors are as tangible as shutting the door or turning off your internet for an hour to keep your mind on your writing. Cajoling your screenwriting mind into focusing on only one brilliant story idea at a time can come down to granting permission to your attention state. You need to allow ordered viable thoughts to enter your mind. Invite them in.

Needless to say, the mind of a screenwriter isn’t neatly compartmentalized into four attention quadrants – although you can certainly try. A useful exercise is to assign a proportion of your mind to each attention state before you commence a writing session. It’s important to recognize that each attention state has its benefits. Many writers mistakenly feel that being in an eternal flow state will make them a better writer. This is not true. Nor is it possible. There is value in being distracted or letting your mind wander from time to time to let ideas marinate.

There is no ideal proportion to aim for in the attention state pie. It’s really a matter of screenwriters prioritizing their writing tasks and taking control of their writing sessions.