The 7 Elements of a Viable Story In my experience as a professional screenwriter on projects like Band of Brothers -- and in the years I've been teaching and consulting -- one thing has become abundantly clear: projects live or die mostly based on their central idea. Yes, they need to also be really well-executed, but it's the decisions writers make before they even start outlining that are the most important ones.


But we all tend to decide what our story will be about and then leap into writing it too quickly, without vetting the basic idea the way we would a finished script. And yet a project's success or failure depends more on those initial choices than on anything else.


My book focuses on that idea selection process. It identifies the 7 elements of a viable story idea -- elements which transcend genre or medium, and which don't tend to be fully understood by most writers. I would say more than 90% of the most important notes I have on any script -- my core feelings about whether it "worked" or not -- have to do with the underlying concept. I could've given those same notes on the logline, or a one-page synopsis, and saved the writer a lot of time. (And that's what I do with my coaching clients, who smartly come to me before they've done much more than that.)


Every story (and its logline) can be reduced to a problem that really needs to be solved. Or it could be a goal that really needs to be reached. They are two sides of the same coin. It's a problem when one hasn't reached their goal, and their goal could just be to solve a problem. So we could call it the "problem/goal." When we're telling someone what our story is about, that's what we're really talking about -- its central problem: why it's important, why it's hard to resolve, what's in the way, and most of all, why the audience should care.


In my book, I've made an acronym of the word "PROBLEM" so it represents the following seven qualities, which I think are present in stories that really work:


PUNISHING. The problem defies resolution, despite its main character actively pushing and struggling through virtually every scene -- which mostly just leads to complications which build the problem.


RELATABLE. The audience has strong reasons to emotionally identify with the main character (and possibly others), such that they really invest in a particular outcome, almost as if it were happening to them.


ORIGINAL. The idea breaks new ground in some way, and has a fresh and distinctive voice. But it's also a fresh twist on a proven, familiar type of story or genre. It doesn't completely reinvent the wheel.


BELIEVABLE. What happens and what everyone does and says makes sense and adds up, striking the audience as very "real" -- even if there are some fantastical buy-ins they have to make at the story's beginning.


LIFE-ALTERING. The "stakes" are enormous, in terms of what is to be gained or lost. Very important things hang in the balance for these people we care about. It really matters, for all to be right with the world.


ENTERTAINING. The process of watching the main character try to solve their problem is truly fun to watch, in one of a handful of proven genre-specific ways that audiences pay to experience, emotionally.


MEANINGFUL. The story is "about something" that feels like it matters to the audience's lives or sense of the world at large, somehow. It explores something fundamental and important to the human condition.


These qualities might appear to be self-evident, as the stories we love tend to accomplish them with seeming ease. But they are all challenging to achieve, and take conscious effort on the writer's part. There are also several dimensions to each, and differences between how they work on film vs. television works (which is why each chapter ends with a section on how they apply to TV).


For instance, on a series, a typical episode tends to have more than one story, each with its own main character. Each of these stories needs to engage the audience by having these seven elements, but their problems tend to be microcosms of larger problems that will exist for the entire series. That doesn't mean there shouldn't be some resolution at the end of an episode, though. If there isn't, the audience doesn't feel like they've watched a story -- just a collection of scenes that are part of some much larger story.


When a writer sells a project -- be it for TV, film, stage or commercial fiction -- it tends to be mainly because the buyer believes the idea exhibits these qualities effectively. When they pass on a project (or ignore writers who have queried or sent them material), it tends to be because they don't. Professional-level execution on the page is a given that is expected. But assuming that, "the idea" is what really matters.


To download a free sample chapter and read some of the nice things people like Graham Yost (Justified, The Americans, Speed) have had to say about the book, head over here. Or check it out on Amazon. I'm happy to say the reviews so far have been pretty amazing! 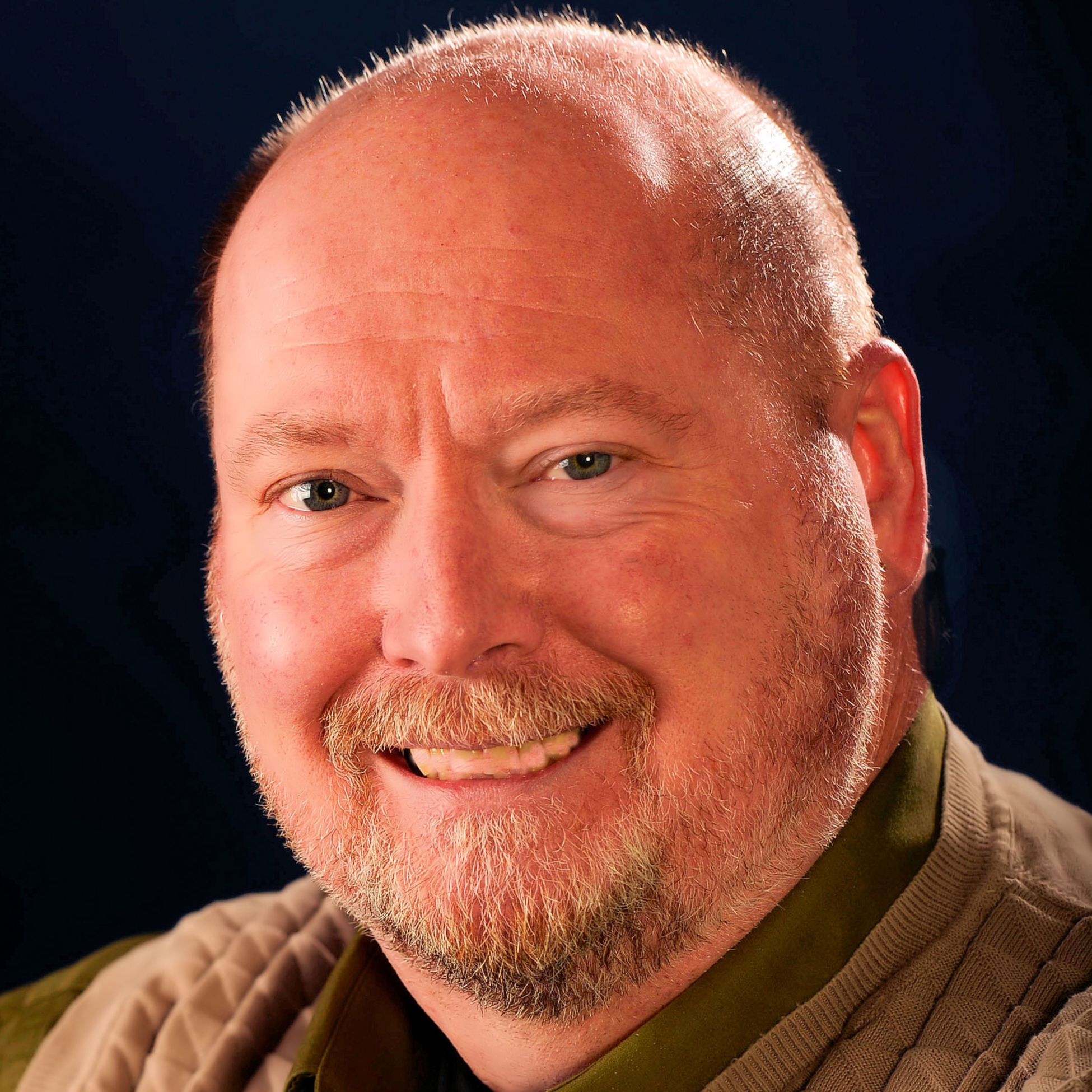 On September 18, 2018 Bear Kosik said:
The acronym "PROBLEM" you set out is like the Ten Commandments, essential to success and easy to ignore. I look forward to reading the book and thank you for posting this blog.