The Most Important Rule for Entering Screenplay Competitions 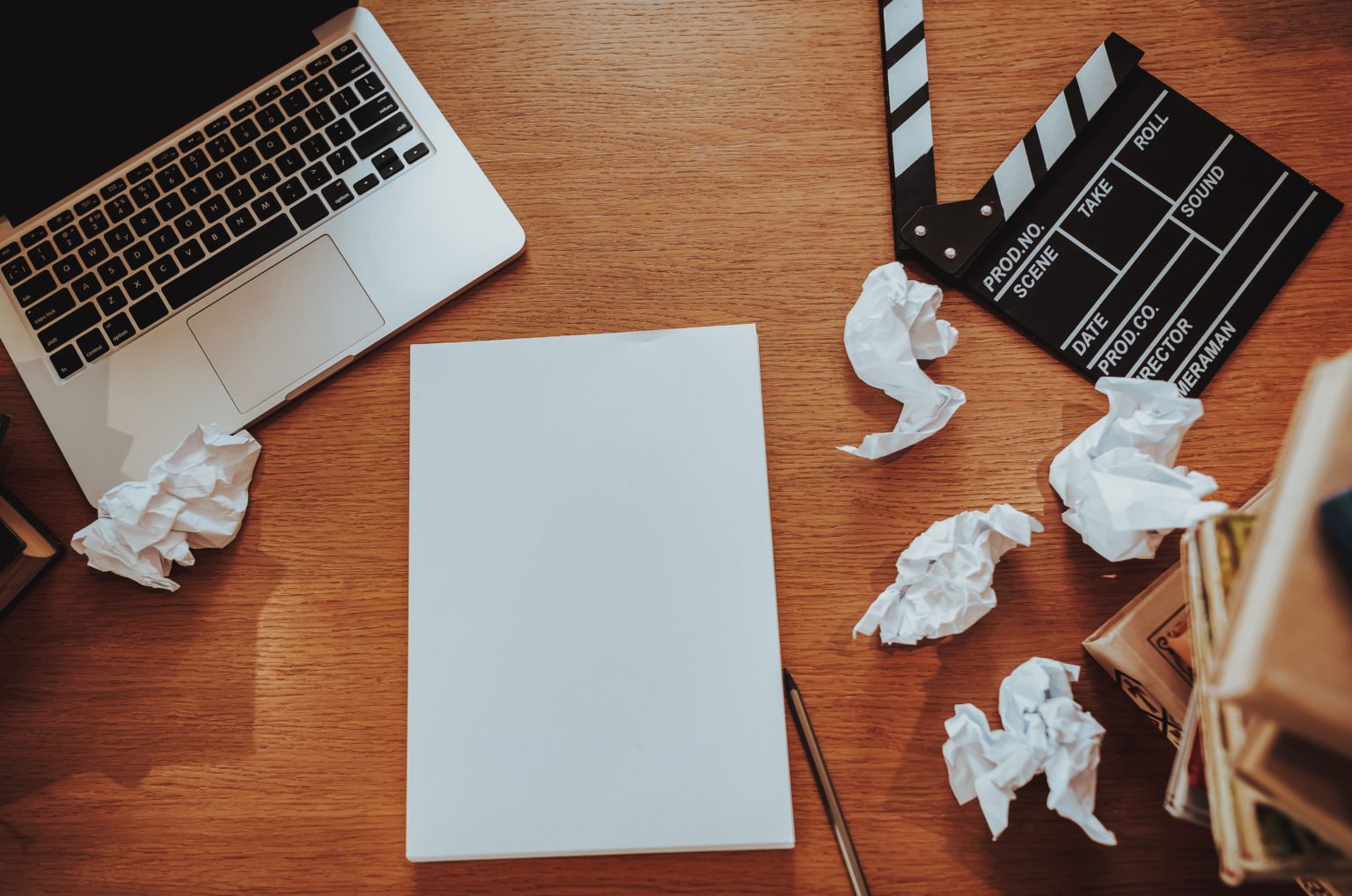 Running the International Screenwriters’ Association (ISA), I’m often asked, “What’s the fast track to selling a screenplay for an emerging screenwriter?” My response is to make sure your script is at its absolute best because the cream always rises to the top.

I’m not saying you shouldn’t test the waters with the bigger competitions, but please do not be discouraged when you don’t win or even place. Think of it like Major League Baseball: Can you return a 90 mile-an-hour fastball from the best pitchers in the world? That’s who you’re competing against when you submit to the major competitions.

Are you putting your best foot forward against all the other writers dreaming the same dream as you are? Are you sure?

Some contests, labs, and fellowships receive upwards of 10,000 entries, some of them from writers who have developed their craft and their voice for years, if not decades. They’ve probably lost far more contests than they’ve won, but they took their time, worked their way up the ladder, took the notes, and improved along the way.

Contest readers do want to find great scripts, and they do want to discover the next Greta Gerwig. So, trust that readers from legitimate contests know what they’re doing and that they want you to get better. Trust the notes, do a rewrite and submit to another three or four contests until you either stop getting bad notes or, better yet, win. From there, you can advance to the bigger competitions and see how you do.

Once you start winning, you could win some incredible prizes including thousands in cash, trips to major festivals, introductions to high-level producers, agents, and more. And you’ll receive additional encouragement to elevate your craft, improve your story, develop your voice, make some new contacts and build up a pedigree that demonstrates to the industry that you are in fact a career-minded screenwriter. This is what professionals do, and you are a professional on the rise.

Remember, Vince Gilligan (creator of Breaking Bad) launched his career from a small competition in Virginia. There’s nothing wrong with starting small.

Craig James is the founder and president of the International Screenwriters’ Association (ISA).

MovieMaker Magazine
MovieMaker is for anyone who loves moviemaking. It is focused on the art and craft of movies and cinematic TV. Our core readers make movies, buy tickets, and vote for awards. They are decision-makers who look to us for inspiration, community and actionable information. We offer profiles, advice, insider tips and product reviews that they use to make smart, informed decisions about what they watch — and what they create. MovieMaker is based in Hollywood. It is published by Deirdre McCarrick and edited by Tim Molloy, a married couple who are also in love with... 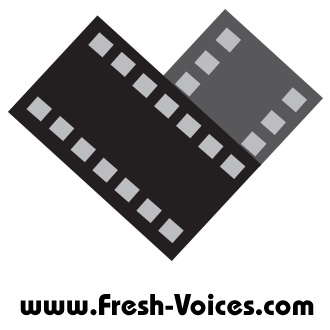