TWIC: Do I Really Need a Writer’s Group? 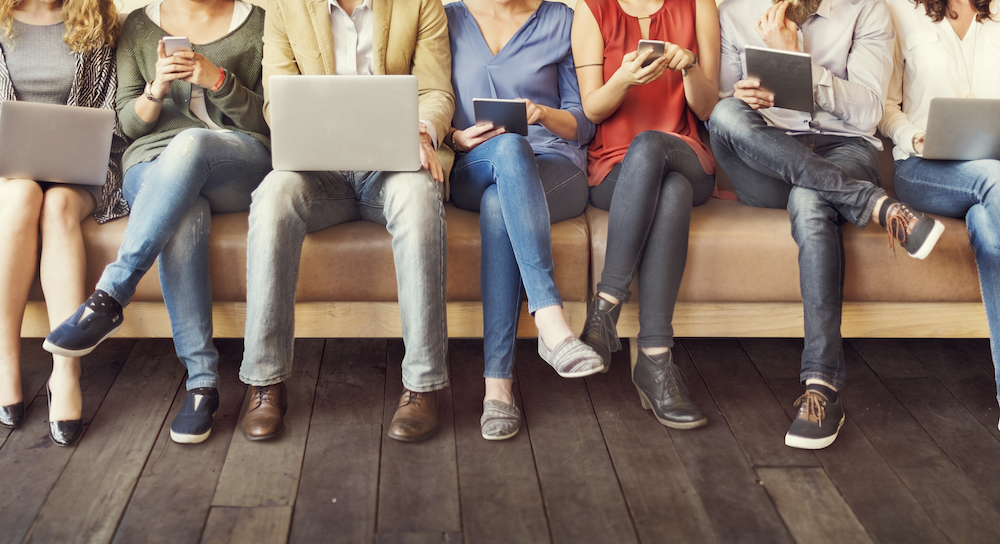 Week ending 11/22/19. As before, all names have been changed to protect the innocent…

A few days ago, a working feature writer – who, for the sake of this blogpost, will be known as Randy – came to meet me for what has become something of a standing quarterly meeting. Or one that happens at the conclusion of Randy’s writing assignments, which usually last anywhere from 12 to 16 weeks. Randy was just out of the cave, and now he was coming to meet with me to talk “what’s next.”

Just to set the stage, Randy got fairly successful pretty young and somewhat fast. He moved to Los Angeles not knowing many people but sporting a stellar body of work in the feature space, got a job as an assistant on a manager’s desk, had great material which went on to make him a finalist in one of the big screenwriting competitions which got him to his first manager, and in a few short years Randy went from emerging scribe to always-working professional. Now in his late 30’s, he is smart, and very much married to his work. He is, he would tell you, a blue-collar guy. He likes to put his head down and get the work done. Which is to also say that… Randy doesn’t get out much.

Which is why I was surprised when he suddenly asked: “Do I really need a writer’s group?”

Turns out that at a dinner party thrown by a studio executive friend, Randy met another writer. She told him how excited she is to be diving into a new screenplay, to which he asked: “Who are you getting notes from?” Which is when said writer began to gush about the writer’s group she’s been in for the past few years.

Don’t get me wrong: Randy and I have known each other for a while, so we have talked about writer’s groups more than once. But Randy was always very busy, or didn’t know the right people, or just… wasn’t sure if it was something he needed at that time. But I have always been an advocate, and here is why:

A good writer’s group, whether meeting in person or online, is sure to give you…

Feedback – The basic contract for any writer’s group is: Give notes. Get notes. The construct of the group may change, the number of participants may vary, and the frequency of meetings may be different for everyone, but whether meeting in person or online, that basic contract should stand. Which is what makes a writer’s group a great space (that should also be a safe space) to expose pages and concepts, to workshop works in progress, and to receive ongoing feedback on a developing piece of work. Of course, it’s important to make sure that a writer’s group is made of writer’s with similar abilities and skills, so that everyone feels like they are getting quality notes on their material, rather than just giving.

Support – This screenwriting thing, whether you’re pursuing writing for features or TV writing, is rarely easy. Therefore, having a group of people that you can turn to who are experiencing similar things, is absolutely invaluable for those who want to get a real go of it. Having regular meetings with other scribes who can understand the frustrations you might be feeling as well as the difficulties of the journey can do a ton to keep you in the game.

Accountability – If meeting deadlines or generating pages is ever a challenge, a strong, dependable writer’s group, whose member you want to impress, can be the best fix. Many writers tend to miss deadlines because when writing their own material at their own pace no one is really going to notice should a deadline be missed, but having a writer’s group, and other writers to be accountable to, can change that, and quick. In fact, there are writers I know who, in addition to writer’s groups, participate in accountability groups whose sole purpose is to keep the writers involved on track, promising to hold one another’s hand to the fire (and even bring on the shame) should writers fail to write to their full potential, even if that potential is measured in hours written, acts completed, and finished pages.

Community – Most of my writers are not married to other writers. In fact, I am sure that there  are some very convincing arguments for why a writer-on-writer union should never be. So instead, a writer needs his or her writer’s community. Not only does this community come in handy when support is needed, but community can be useful when going to networking events (because no one wants to go alone), when deciding which writing class to take next or in which screenwriting contest to invest, or later on, when it’s time to get a letter of recommendation for a prestigious writing program, to get in the running for a support staff position, or to get a referral to a manager. The idea is that people within a close knit community, i.e. writer’s group, will all rise together, and lift each other up. I’ve seen it before, quite a few times. This is a very social industry, so the more relationships you can build with other people in your field, the better off you will be!
Orginal Article Published: Lee Jessup Blog
«Previous Post Next Post»