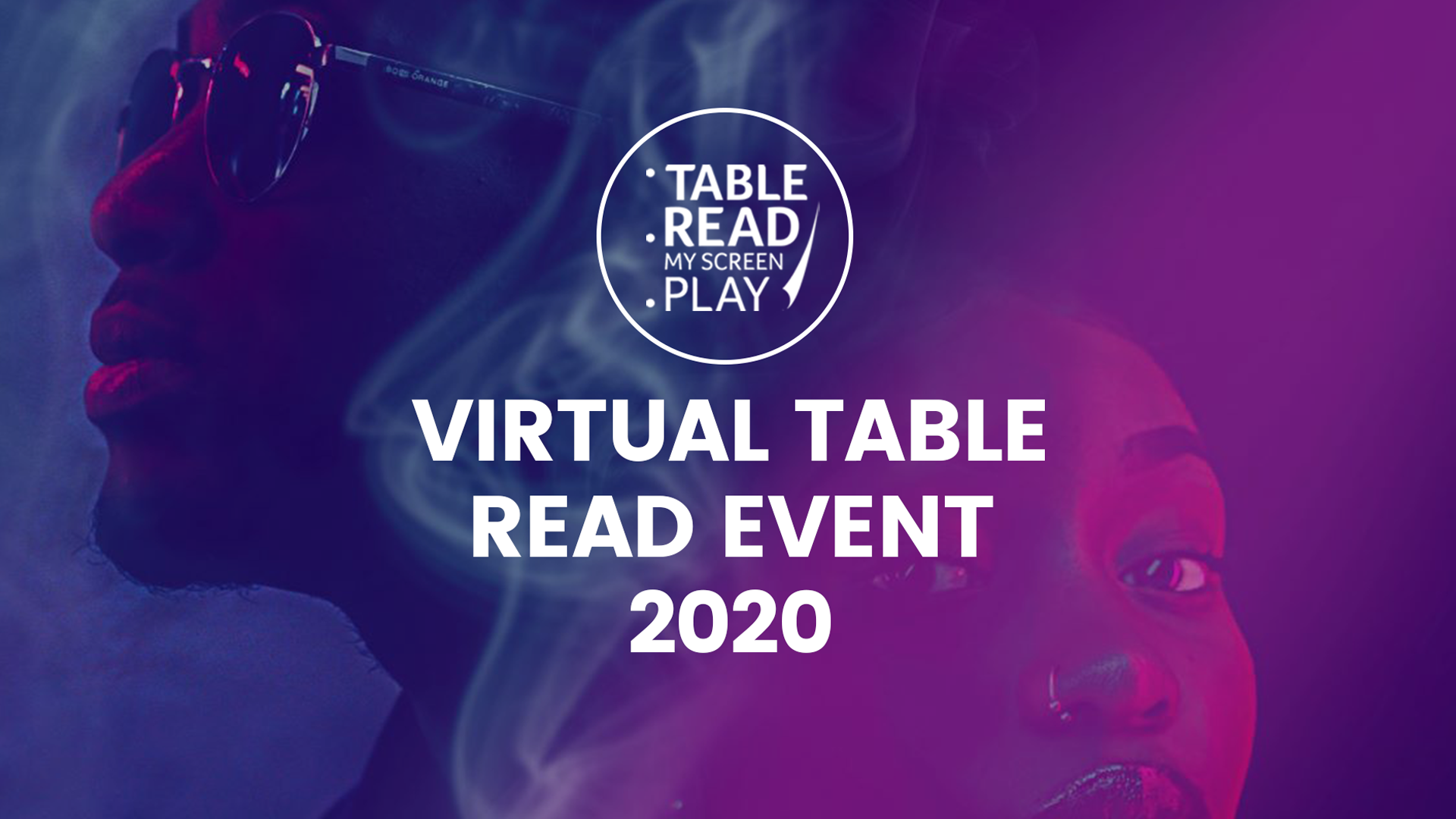 International Screenwriters’ Association To Feature OFFBEAT by Marshall Gillson in Virtual Table Read Event, Directed by Randall Winston (Scrubs, Mixed-Ish).
November 19th, 2020 – International Screenwriters’ Association has chosen the dramedy pilot OFFBEAT (But
Still On Point) by Marshall “gripp” Gillson as the 2020 Table Read My Screenplay Competition winner,
selected from almost 3,000 submissions, debuting on Friday November 20th at 5PM PST via Zoom and open
to the public.
The pilot script revolves around Clinton, a faded and jaded rap star who has seen better days, his A&R rep
Anika who struggles to keep him relevant and Nima, the new slam poet they bring in to collaborate with as a
last ditch effort to get his viewership up. OFFBEAT delves into the world of hip hop, social media, and the
topic of “aging out” in the entertainment industry. Randall Winston (Scrubs, Mixed-Ish) will direct the table
read event and Dan Samiljan (American Housewife) will produce. The cast includes Anthony M. Bertram
(Henry Danger, FBI Most Wanted), Tiana Okoye (The Good Place, Hairspray (Live!)), karen “ /Eilbacher (Dietland), Kim Estes (Dicks, This Is Us) Borge Etienne (In The Cut), Eddie Williams (Just Living),
Jackson Davis (Vida, Shameless), Claudia Restrepo (Vida, Pero Like), Ivana Lis (The Stuff), Bai-Inga Hudson
(Vigil), DJ WhySham, and narrated by Kelsey Scott (How To Get Away With Murder, 12 Years A Slave).
“We are thrilled to bring OFFBEAT to the (virtual) stage this year and proud to feature such amazing talent;
Marshall is a truly adept writer with a capability to capture the transecting worlds of slam poetry and hip
hop music perfectly,” said Molly Kasch, Director of Operations for the ISA.
To RSVP to the table read event, please email amy@networkisa.org to secure your spot and receive the
Zoom link.
The International Screenwriters’ Association is dedicated to empowering screenwriters of all levels.
Whether an emerging talent or seasoned pro, our focus is to provide writers with the tools to elevate
their craft, career and connections while establishing a solid relationship
to the film community. The ISA website is an all-encompassing resource hub providing writing gigs,
classes, podcasts, industry pro tips and tricks, production resources and more. As members excel,
they can expand their profiles to showcase their work and success while increasing their
access to industry pros. The ISA’s ever-expanding Development Slate, with over 160 writers,
is propelling the careers of emerging writers, resulting in meetings with producers, agents and managers.
With supporters like Pen Densham (BACKDRAFT, ROBIN HOOD PRINCE OF THIEVES) and James V. Hart
(CONTACT, HOOK, BRAM STOKERS DRACULA) and partnerships with companies like The Wrap, Women in
Film, MGM & Nickelodeon, the ISA has quickly become the leading resource for screenwriters, providing
inspiration and education to writers around the globe. Join the community at
http://www.networkisa.org and on social: @NetworkISA 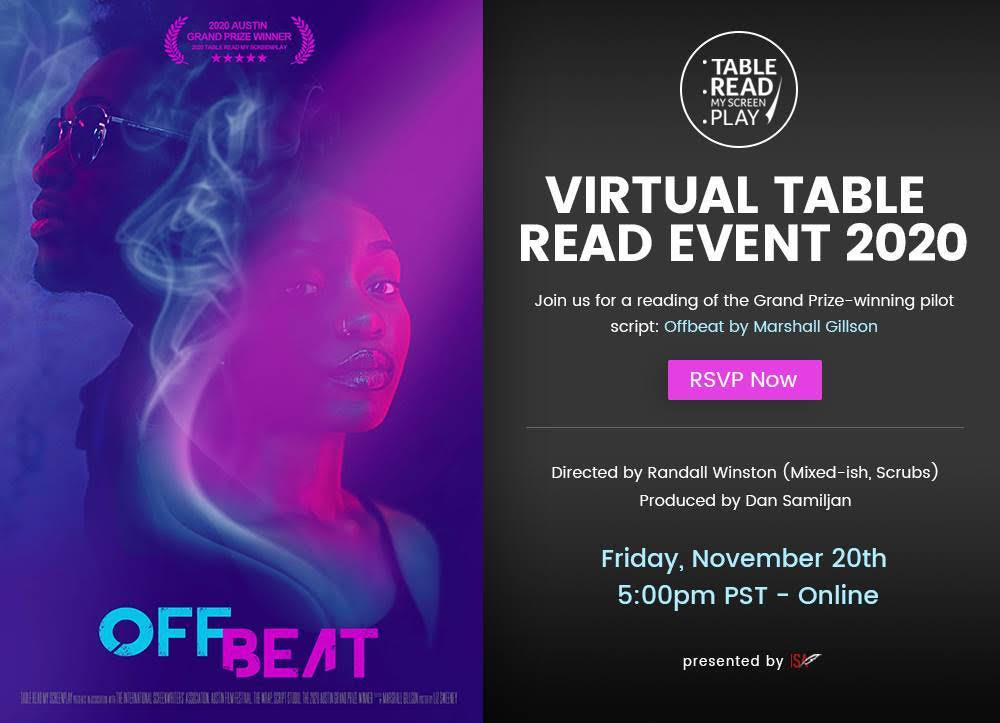