What Are We Really Selling?

Early in my career, I learned one of the shrewdest questions an entrepreneur can ask themselves, "What are we really selling?"

You are not selling grass seed. You are selling a greener lawn.

You are not selling boilers. You are selling warmer, cozier winter nights at a 27% fuel savings.

You are not selling baseball tickets. You are selling memories of sunny afternoons that a father and his children will cherish forever.

Back in 1781, Samuel Johnson understood this well. When he was appointed to auction off the Henry Thrale brewery, he announced, "We are not here to sell a parcel of boilers and vats, but the potentiality of growing rich beyond the dreams of avarice."

Perhaps lipstick king Charles Revson said it best: "In the factory we make cosmetics. In the store we sell hope."

You get the idea.

Whenever you are marketing anything, always ask, "What are we really selling?" Don't stop until you've got a long list of answers, then run test campaigns around the best answers you come up with. The difference in response will often astonish you, and may even open up whole new markets you had not previously considered.

But We're Just Getting Started.

If you want to grow rich, just start asking this same question of not just a single product or service, but of your entire enterprise.

A hundred years ago, the railroads dominated the American economy. If you had asked the railroad moguls of the day what business they were in, they would have replied, "The railroad business, of course."

But had they raised our 5-word question, "What are we really selling?", they could have realized they were in the transportation business.

And that simple insight might have allowed them to dominate whole new transportation industries that would soon emerge — automobiles, airplanes, and trucking, whose revenues would dwarf those of the railroads.

But the railroad tycoons never saw these upstarts coming.

They were blindfolded by the familiar. They were in the railroad business.

For many decades, cigarettes were sold on the basis of "rich tobacco taste."  Then some diabolically clever soul raised the question, "What are we really selling?"

He reasoned that teenagers don't start smoking to experience "rich tobacco taste." Heck, most teenagers turn green with their first drags on a cigarette.

What are we really selling? Why do teenagers start using such an instantly noxious product?

Obviously, the answer is to look hip and rebellious among their peers. To imitate more glamorous, powerful, individualistic adults. To project a cooler self-image.

A cooler self-image — that's what cigarette makers were really selling. And so was born The Marlboro Man; the strong, aloof cowboy on horseback, squinting into the sunset like Clint Eastwood, his own man, impervious to the demands of society — just like so many teenage boys crave to feel and look like.

Such is the power of this simple 5-word question.

When a man named Ray Jacuzzi was getting nowhere trying to sell his whirlpools to physical therapists, he refused to give up.

Instead, he asked, "What are we really selling?"

Another possibility arose — hot tubs for homes — and that idea catapulted him to stratospheric success.

By the 1950s, almost every family in America owned a big square white refrigerator. As long as it kept the milk cold and didn't conk out completely, families were content to let it sit in the kitchen forever.

So how do we sell more refrigerators when everybody owns one?

"What are we really selling?"

Hey, we could start selling refrigerators as kitchen decor.

Let's produce them in decorator colours and styles to suit every taste and fashion. This way, when people remodel their kitchens, they'll want new refrigerators to match.

The automobile industry had come up with the same simple answer decades earlier. How could new rivals sell cars when Henry Ford dominated the business with his basic black cars? (Ford had boasted, "You can have a Ford in any colour you want, as long as it's black.")

His rivals asked, "What are we really selling?" What happens if we change the answer from "transportation" to "style"?

Look, we can't compete head-on with Ford selling basic "transportation." He has that market locked. But we could start offering cars not just with Henry's basic black colour and one-size-fits-all features, but in lots of different colours and models, so that cars can now be an expression of personal style. Then we'd be selling something different and open up a whole new market.

That was the breakthrough — and the way cars are marketed to this day.

So think for a moment...

What are you really selling?

Are you sure? What else could it be? How might you repackage your product/service, or add to it, to trigger new demand or crack open a whole new market? Think big!

Ask "What are we really selling?" often enough and I guarantee this — bold new answers will arise, and with them, major opportunities to open new markets and explode your profit. 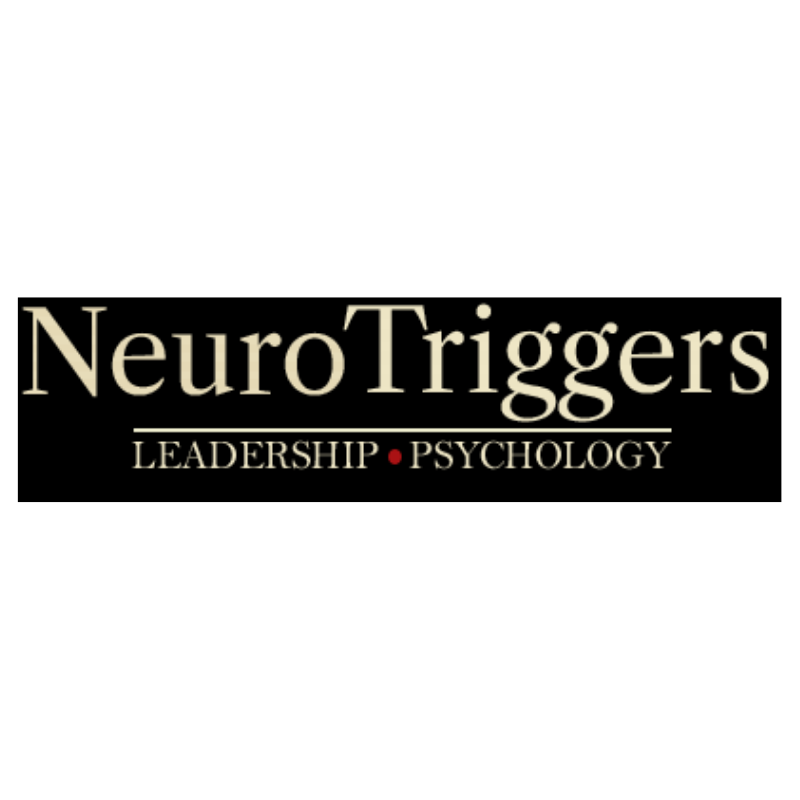 NeuroTriggers
Forgive my brashness, but the marketing field is littered with bullshit.      That you're here now, tells me we probably have some things in common.    That you and I alike, are fed up with the fads, false promises, and misinformation.    That we know all that matters is results: "How much money can you make me!?"   That we recognise one's ability to get more customers is a function of how well one grasps the underlying principles of human nature.     NeuroTriggers is a boutique consultancy based out of our two offices in... 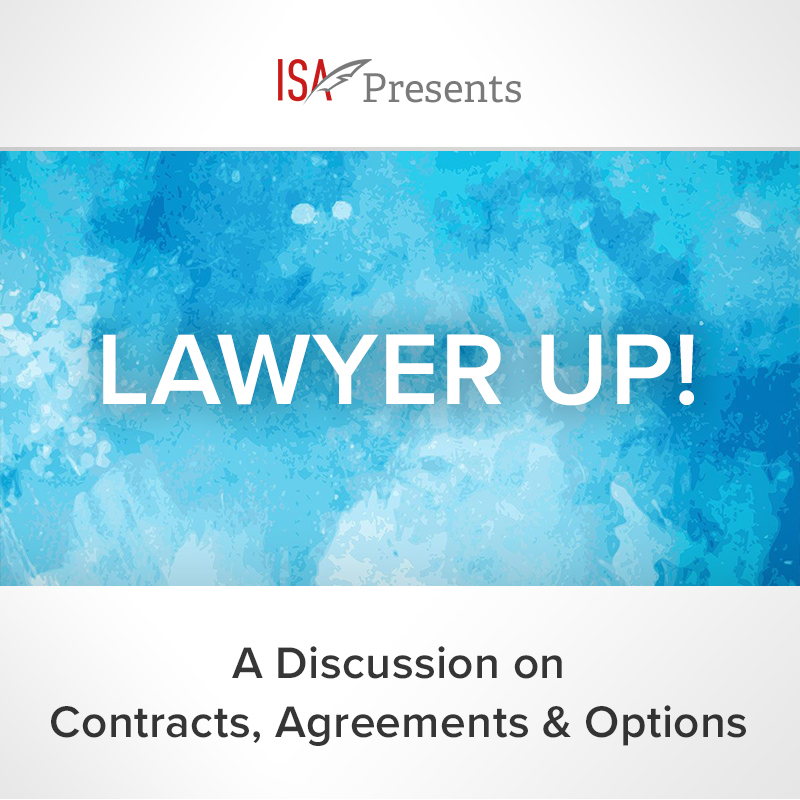