What Do Typos in Your Screenplay Say About You?

Script readers or people who read screenplays professionally are quite often screenwriters themselves. They are looking for reasons to shuttle your screenplay into the pass pile. Excessive typos are a common reason for them to do so. So why do screenwriters send out screenplays with typos? Is it recklessness, restlessness, lack of attention, oversight, or they just don’t care?

Turning our attention for the moment to the story analysts, or script readers, who are able to make a living in their field. I have been among that hard-toiling collective, and, during its busiest times, a dozen scripts or more can cross one’s desk in a week. While it is true that a great story well-told is priority one, there is also a pact one makes with the author of an incoming screenplay. A pact that trusts a fellow writer to have proofread their work or (and this is a must if you are one of those storytellers who can craft a great story, but has enough self-knowledge to grasp that spelling is not your strong suit) to have asked – or hired – someone to do it for them. 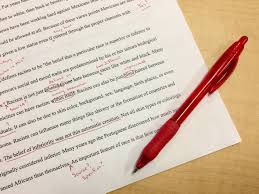 Unless you are well ensconced in an existing production entity and your ideas are developed in house—circulated only among the various people who will eventually be making the film you have been paid to write—the first entities that will read your script will, most likely be, well, script readers. And these are people that just might be the kind who get barely perceptible tweaks in their nervous systems when a glaring t-EYE-po hits them during an otherwise perfectly good read.

If there are enough of these glaring typos, it won’t be long before the script reader begins to think the person who submitted such a woefully inadequate effort has no business being a writer (let alone a screenwriter! )

One, two, even three or four oversights of presentation in a screenplay are never deal breakers (okay, so spell check didn’t catch that you meant to write “brakes” instead of “breaks” in that car chase scene; and in the fever pitch of your keyboarding genius you typed “wandering” aloud when you meant “wondering” aloud—both very common and rather irritating gaffes that handily make the list). This is especially true if the script is, in fact, holding its own. But egregious slip-ups like the above can leap off the page in a way the reader wishes your story was leaping, and that lousy first impression could potentially sink the work’s effectiveness. 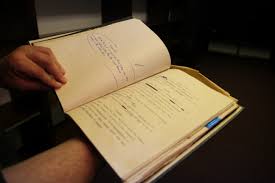 Here is a random list of some of the more common – and needless — errors found in screenplays. Think they seem obvious? Think you would never make them? They appear in script after script.

Breaks – The things that make your car slow down and stop are brakes. If they fail, well, that’s the breaks.

Breath – As in, “Our hero is so tense, he can hardly breath.” Please remember to take a breath and add the ‘e.’ There is no movie called “Don’t Breath.”

Choose – Know your tenses before you get caught (not court – that’s where Judge Judy lives) in a time warp. We “choose” now, but we “chose” in the past.

Cue – We don’t line up to buy concert tickets in a “cue” or “queue” the next track on your song playlist. Now you know why the line won’t move.

Isle – Believe it or not, this one recurs frequently in scenes set in supermarkets. You know, where there are “aisles” in which you can find various merchandise. Let us not confuse our retail store location with the place where Gilligan and his pals got stranded.

It’s and Its, Your and You’re, There, Their and They’re – The misuse of these terms is common to all forms of writing, but since screenplays are usually littered with reasons to use them, it would be prudent to start remembering when to properly call upon each one, so your screenplay won’t be littered with twitch-inducing mistakes. And if you don’t know which one of these is which, get Googling. (And while you’re at it, do a document search for “could of”—as in I could of just died—and change them all to “could have,” won’t you?)

Lightening – That would be someone trying to indicate the electrical storm phenomenon that occurs in the sky. Unfortunately, when spelled with an ‘e’ in it, it sounds more like what you would ask the Director of Photography to do to a dark room once the shooting begins.

Loose – A sadly common stand-in for “lose.” Please take note: do not make the mistake of thinking that, should you make this error, you will have nothing to loose.

On Route – Yes, that may be the way we pronounce it with our standardized way of speaking something other than English, but the term is “en route.” Since many screenplays repeatedly involve characters going from one place to another, this one turns up quite frequently and is just as frequently wrong.

Peaked/Peeked – Part of a trio of errors that really tip one’s hand as a possible hack. One’s interest is not “peaked,” it is “piqued.” The sun does not “peak” over the horizon, it “peeks.” And a mountain doesn’t have a “peek,” but rather a “peak.” Dope slaps all around. The TV series is called “Twin Peaks.” You may have caught a sneak peek preview before the first episode.

Peddle – Bicycles appear in a lot of film scripts. And the way one generates forward motion on one of these ecologically sound contraptions is to pedal them. To peddle a bicycle would mean you could start haggling with your potential yard sale buyer at any second. (See also: peddle to the meddle.) 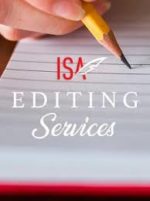 Pouring – Another one that turns up a lot, because people in movies are always laying documents out on tables and going over them for clues. However, what they are doing, in that case, is “poring” over the evidence, not “pouring” over it, the latter of which could give a smart aleck actor every license to throw any number of liquids on top of the props during shooting.

Suppose – Used as a stand in for “supposed” more times than can be counted. (For example, “I haven’t heard from him. He was suppose to call me.”) It would behoove you to fully grasp when you are supposed to use this word.

Volkswagon – It’s Volkswagen, dummkopf. Which raises an entire, huge sub-category of perhaps the most utterly unforgivable typos: names of products and people spelled incorrectly. Especially in scripts that are about a certain industry or period in history, misspelling the name of a well-known business just screams to a reader that you cannot even be bothered to do anything but spell something how you think it should be spelled. Most corporation names begin with an uppercase letter, by the way, no matter what their all-lowercase URL might look like in your browser. Oh, and there is no apostrophe in Starbucks. Bottom line: misspelling proper names and businesses is one of the biggest tip-offs to laziness and uncaring in the overall presentation of the story.

Wandering - This is something you do aimlessly in the park to calm your mind. While your mind is in the process of calming, however, you may find yourself wondering about the meaning of life. It is exceedingly important to keep these two things straight.

Screenwriting is a grueling profession and is part of a tough and challenging business. Don’t give those in a position to advance your career any extra reasons to think you’re not up to the task.

NOTE: It is a distinct possibility that many other twitch-inducing errors have been left off this list. Feel free to add your own in the comments section. And here, the author steps back, takes a deep breath and hopes to whatever deity you care to name that he has not included any typos in this copious rant about typos.

However, if he has, feel free to add that to the list, too. After all, we screenwriting professionals have to look out for each other. The tough love is for the collective good. 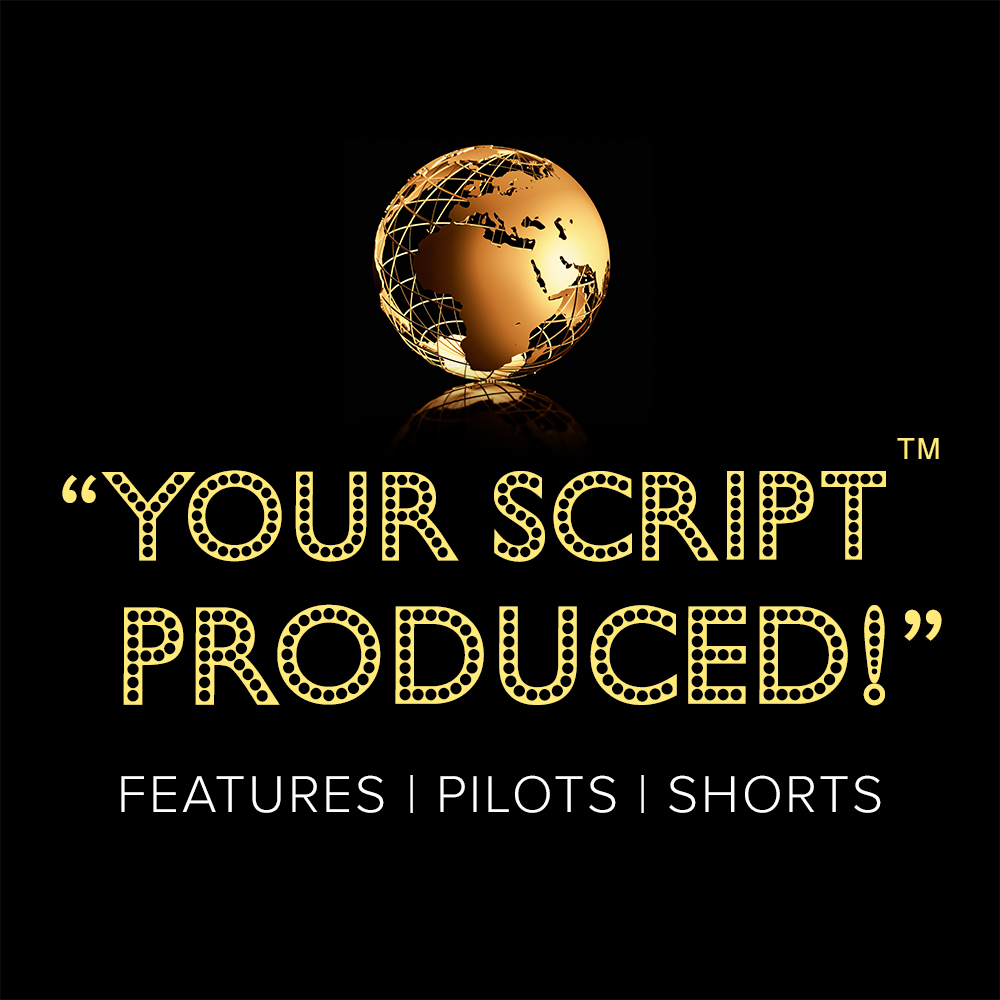