What Makes A Good Scene In Your Screenplay?

What Makes A Good Scene In Your Screenplay?

An estimated five hundred thousand feature films are floating around on earth, circulating among us, streaming on Netflix or Hulu, stacked in dated DVD collections, or stored in a basement somewhere on VHS tapes, lost since 1997. In general, there are forty to sixty scenes in a two- hour running time. That’s thirty million scenes in existence—each written, storyboarded, shot, edited, released for the world to see. Whether they’re forever imprinted in our minds like the shower scene in Psycho, or long forgotten like a rooftop fight between Antonio Banderas and Lucy Liu in Ballistic: Ecks vs. Sever, one of few titles to receive a 0% on Rotten Tomatoes, they all have one thing in common: They’re pieced together to make up the entirety of a movie. We asked a few industry professionals for their thoughts.

“A scene should be: C. O. O. L. It must contain conflict, organization, opportunity, and love,” stated Nicholas Tana, TV Consultant and creator of the Hell’s Kitty series. “Conflict is at the heart. A scene must have conflict to be interesting. This conflict will determine organization. A scene must have a beginning, middle, and end. This organization drives opportunities for your characters. Opportunities keep a scene moving in a different direction and will make your character/s take action, or not (Remember: not doing something must clearly be a form of retreat or paralysis though; thus there is action in inaction, too). Lastly, your scene must have love. Opportunities are often motivated by love. Great scenes have passionate characters who love something so badly, it hurts them (maybe, even you if you care enough). This will make you love these characters and the scene even more and present inevitable conflict, which takes us back to the beginning.”

“In a word: Subtext,” declared writer/producer and Forever My Lady author, Jeff Rivera. “When the writer lets the audience do half the work; to fill in the spaces in between the silences with their own imagination. That only makes us drawn in more. When we know there’s so much more going on than what is on the surface, we feel like we are part of the story.” 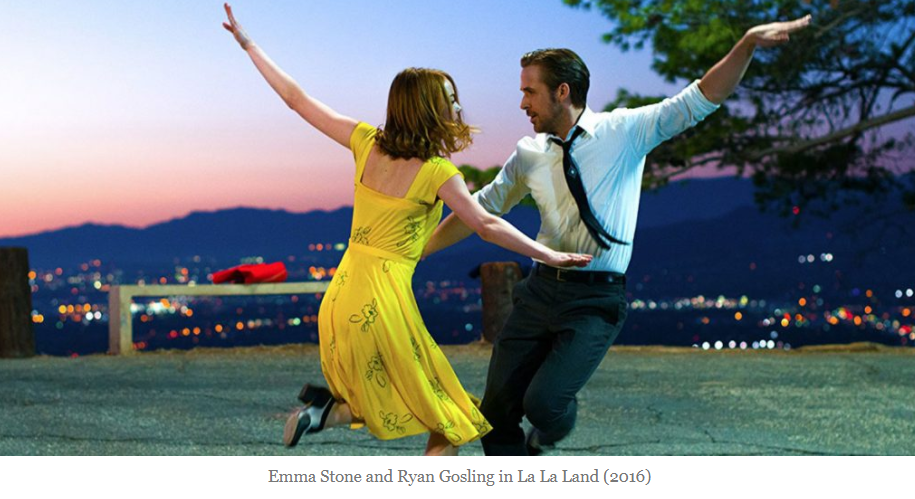 “My favorite scenes are the ones where you have the metaphorical ticking bomb under the table,” said screenwriter Maia Henkin, whose pilot, Addicts, became a semi-finalist for both the Sundance Episodic Lab and Stage 32 Writing Contest. “You immediately grab the attention of the audience. We know a secret that the characters do not. A scene opens where two men are talking. Everything is calm. We then see the conflict. The bomb under the table. Something is about to explode. There has to be a build of tension. Then there’s a twist to the scene. A little tease. Someone drops a fork. Will they see the bomb? One of the people at the table starts counting down. So, did he know there was a bomb under the table the whole time? Was this a personal vendetta? The scene ends with an explosion. BOOM! Beginning, building the tension, twist to the scene, and the denouement.”
Andra Gordon, head of development and production at American Entertainment Investors, is methodical about her approach. “The fundamentals of a great scene include the following three principles:

Each scene should reveal new information, both in terms of plot and theme (in the form of a reversal, reveal, complication, etc.); delineate a clear objective and conflict for the main character(s) and elucidate an emotional change that is part of the arc of the main character(s).

The interaction between characters can be analogized to the three types of symbiosis:

A great scene is often comprised of all three principles and types of interaction.”

Of course, writers don’t always know which scenes will work and which will not, or if a scene will end up on the cutting room floor. Filmmaking is a collaborative effort, each person tossing their handmade potion into the witch’s brew. Sometimes what surfaces is magical, other times a catastrophe. Not everyone believes there’s one ultimate method in formulating an effective scene.

“I don’t believe in writing a scene to ‘flesh out a character’ or to ‘set the mood,’” said Bobby Roth, writer/director/producer of shows like Without a Trace, Lost, Prison Break, Grey’s Anatomy and Hawaii 5-0. “I don’t believe ‘an incredible location’ is a valid reason for including a scene in your screenplay. To me, a good scene must do all of those things while moving the story forward. A good scene must have at least two or three of these elements.”

“Sometimes I think it’s helpful to conceptualize a scene as being like a rope that you’re trying to keep taut,” explained Joel Silberman, writer at Good Fear Content, director of the Writers Assistants Network Workshop and creator of PENdemic with Joel Silberman. “And then you tie that rope to another rope, and then when you tie enough of these ropes together, that’s a story. But you gotta keep the ropes taut, and maintain tension in each rope because otherwise, it’ll end up a tangled mess.”

“We learn more about the characters and the conflict by the end of the scene,” said Rakefet Abergel, writer/director of the award-winning short, Boo. “A scene that doesn’t accomplish that is a scene that can be cut from your script.”

“It has been said that writing is rewriting,” said Michael Din, partner at Pier 3 Pictures. “While I completely agree with that old adage, when it comes to writing effective scenes for television and film, there’s no need to reinvent the wheel. The same rules always apply:

“I love a scene where the writer puts himself or herself equally on both sides of an argument,” said actress Toni Torres of Goliath, Criminal Minds, Bones, and Grey’s Anatomy. “It’s natural to put ourselves on one side of the argument and explore every tactic to win, yet trivialize the other side.”

Writer/director David Andalman (American Milkshake and the upcoming comedy Crashing Together), has proven to be a master at his craft, nominated for the Audience Award at Sundance and the Jury Award at the Tribeca Film Festival. “On the page, most of my scenes have a beginning middle and end, but once it’s in the edit I often keep just one or two of these, as we are now focused on shaping sequences as opposed to scenes.”

Because most of us are visual in nature, we focus on the acting, the words the actors speak, the directing, the cinematography, the settings, and locations, but what’s often overlooked is the power of music.

“As a composer, I work in a vacuum,” said Colin Aguiar, Life of Pi, The Good Dinosaur and composer at Musifactoral. “I emote my musical instincts into the film and anticipate my audience, but I never know what the ‘aftertaste’ of the film is until it’s viewed. When working on the short, Construct, through trial and error, my creative route led me to reverse engineer the script and discover the same character motivations and intentions of the writer, virtually tracing the journey of the screenwriter and using those discoveries to inform the music… Sometimes the process of screenwriting seems so distanced from scoring. Writers and composers never seem to be in the same room, but the screenwriter deserves to know that their work is something a composer feels, acknowledges and builds upon. In fact, the more I understand the script, the richer my music is, and the richer the film because they end up deeply aligned.”

“Iconic scenes have dialogue that leave a lasting legacy,” said actor Brent Huff of Shameless, Mad Men, and The Rookie. “Some movie dialogue can bide in society’s lexicon for decades. Just think of the dialogue we can still quote from Casablanca, The Wizard of Oz, Citizen Kane, and A Streetcar Named Desire, to name a few. Great scenes can be subjective and different for everyone. For me, a scene is moving if it personally touches me. If I constantly think about a certain scene after I’ve seen the film, I know the scene works.” 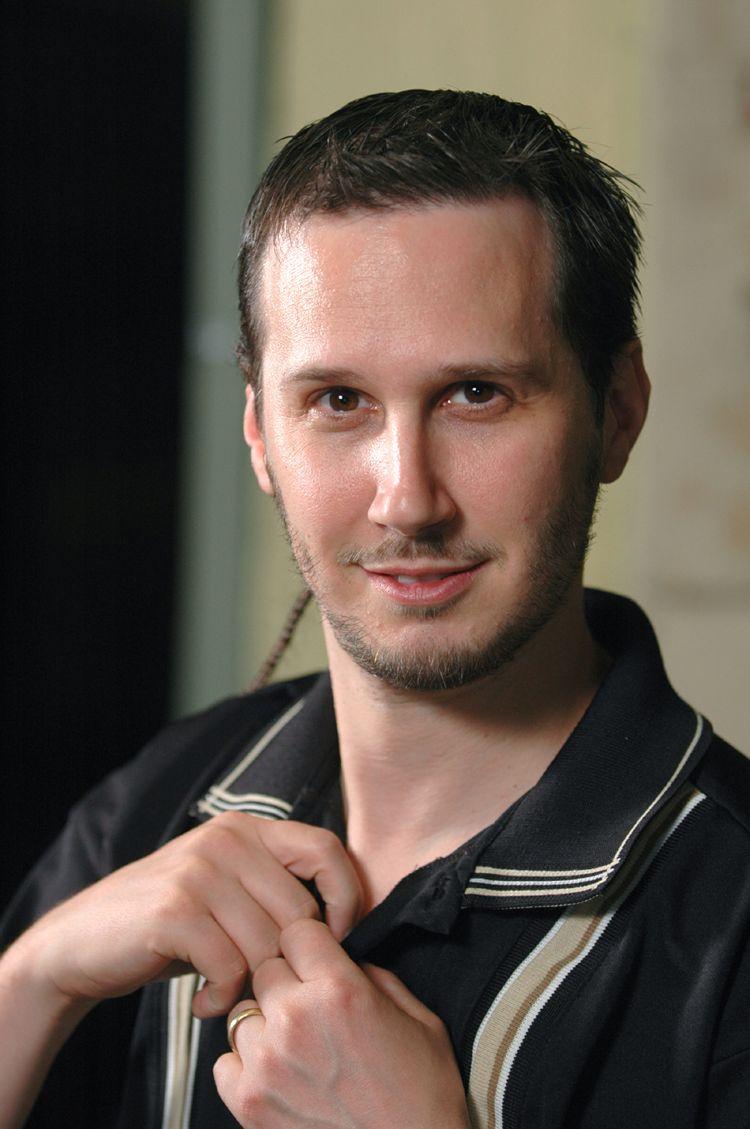 Michael Lee Barlin
Michael Lee Barlin is the author of Black List screenplay FINAL JOURNEY, currently being produced by Jim Whitaker.He is also the writer/director/producer of the award winning, critically acclaimed indie feature THE PIG FARM, a dark comedy about a hick and a hit-man who team up to bury dead bodies in a pigpen.His online projects include THE BLAH WITCH PROJECT, SAN GENERIC FEAST, and THE DOLL HOUSE WEB-SERIES. 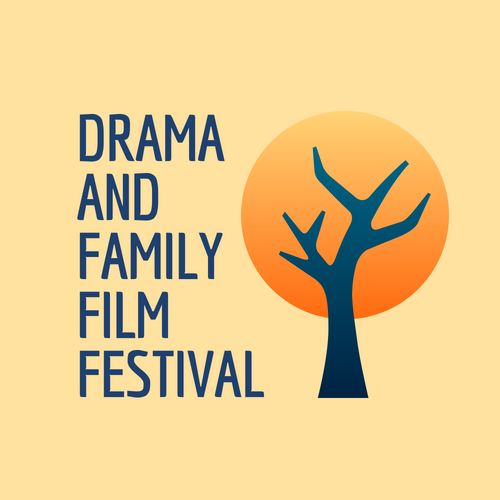