What Writers Can Learn From Musicians

On the face of it, musicians and writers do not have much in common. Musicians perform in public, writers work alone in private. Music is fleeting and intangible, writing endures forever. Musicians are often extroverts, writers tend towards introversion.

But there is one thing which both have in common, whether they know it or not: the need to practice. So this article will explore the importance of that practice, and what lessons writers can learn about it from musicians.

Researchers have settled on what they believe is the magic number for true expertise: ten thousand hours.

Gladwell based this conclusion on research by Anders Ericsson, who studied violinists. And musicians know all about practice.

Watching someone up there on stage, you see the act, the performance, the illusion. What you don’t see is the reality: hours a day spent alone in a small room, repeating the same movements over and over and over again. 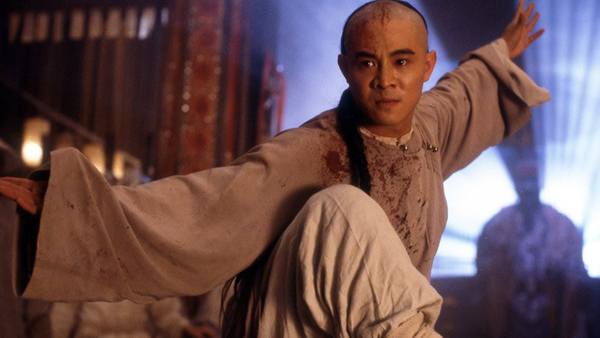 What is happening during all that time spent practicing? Simply put, the development of muscle memory. The mental processes required to perform particular patterns of muscle movements shift from learned to instinctive: they are memorised so thoroughly that they require no further thought.

Of course we all know this, because we have all gone through the process many times, such as when we learned to walk, ride a bicycle, or drive a car.

At first we have to think about every part of the activity, how to move each limb, and how to fit those movements together into a chain of actions which achieve our goal. Then, gradually, we think less about the individual movements and more about the whole, until finally we don’t think at all. We walk, we cycle, we drive. We have established our muscle memory for that particular task.

And what musicians know, so do athletes, martial artists, and anyone else who needs to master a physical or mechanical skill. Practice does not, in fact, make perfect. But it is certainly an essential prerequisite of perfection.

Yet all too often writers forget this. Because writing, of course, is not a mechanical craft: it is art. No, in fact it is Art, to be spoken of in hushed and reverent tones. And to write is to become a “vessel for the muses”, to give oneself over to inspiration, and to bleed one’s heart onto the page.

Well… yes…but it is also a craft, and craft requires technique.

Technique is the vehicle for artistic expression. And if you put the world’s best race driver into a clapped-out old car, they would lose every race. 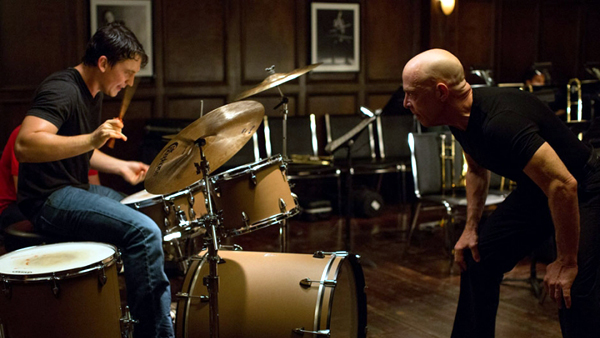 Have you ever tried to put a thought into words, and become frustrated because you couldn’t quite express yourself the way you wanted to? Ever heard a character speaking in your head, but been unable to get that voice into your script? Or found yourself thinking about the nuts and bolts of verb and adverb, plot point and inciting moment, when you should be lost in the flow of creation? That’s all due to lack of practice.

If you are a musician, and if you practice enough, you get to a point when it seems that you are not actually doing anything: it is as if someone or something else is playing through you. And in writing, too, there are moments when the words seem to come from outside, or deep within, and that you are just a vessel or tool for the creative force.

But in both cases, this is not what is happening. What is happening is that so much of the techniques required have become muscle memory, and are happening unconsciously, that the unconscious self is playing, writing, doing the heavy lifting, leaving you free to guide and direct that flow. Or, if you are like most musicians, free to wonder what you are going to have for dinner.

So the importance of practice, whether you are a musician or a writer, cannot be overstated.

But that’s not enough. Not nearly enough.

Throwing It All Away

Write a million words – the absolute best you can write, then throw it all away and bravely turn your back on what you have written. At that point, you’re ready to begin. - David Eddings

Practice is not performance. This is another thing musicians are told from the time they first pick up an instrument. Practice must be solely for the sake of improvement, freed from need to impress an audience, freed from the need to get it right first time.

That is why musicians lock themselves away in small sound-proofed rooms to practice. Because they have to be free to make mistakes.

In music practice, the music itself – in the sense of the resulting harmonious sound – doesn’t matter. It isn’t listened to, it isn’t judged, it isn’t recorded for posterity. And the same should be true of writing practice.

As writers, we each of us have this belief, somewhere deep down, buried beneath the doubts and the neuroses, that what we have to say is of value. Or might be, to someone, somewhere. Otherwise we wouldn’t be writers.

This means we find the concept of writing something just to throw it away almost incomprehensible. We keep our ideas, our drafts, our scribbled notes, because we think, or hope, that they might contain something of worth.

But all the time you are writing with the idea in the back of your mind that it might be worth keeping, you are not practicing. 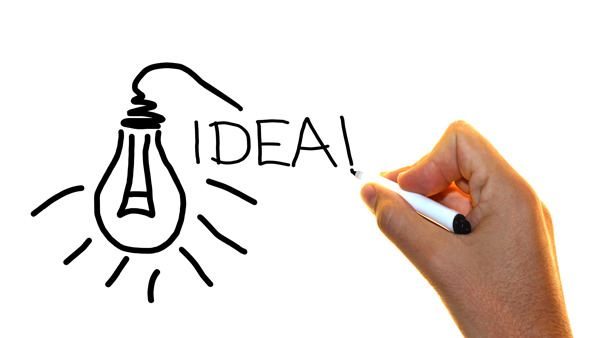 So your writing practice, like a musician’s practice, should be for the sake of improvement, and for that alone. And when you are done, throw that page away, delete that file.

I know, this seems counter-intuitive. But only when you free yourself of the need to create something good or of value can you actually practice.

But what if you come up with a great idea when practicing?

That is a good question. Personally, I don’t believe in the uniqueness, or even inherent value, of a single idea. Most writers, in any medium, have more great ideas than they know what to do with. And the more you have, the more you seem to get.

So my advice is to throw it away – if it is that great, it will come back to you in another form, and if it isn’t, or doesn’t, then there will be plenty more fish in that sea. The value of practice without pressure outweighs the potential loss of any good ideas.

But, if you really can’t bring yourself to do that, then when you have finished your practice, note down that good idea elsewhere, then discard the practice itself. Just, whatever you do, don’t try to come up with “ideas for keep” when practicing.

But equally importantly, nor is music practice just playing. Playing is fun. Playing is doing what you are good at. Playing is burning through that guitar riff or that presto Vivaldi movement for the sheer joy of doing something you excel at. But it is not practice.

And the same is true of writing. Writing what you are good at is not practice. It can be enjoyable, and when you come to write with an eye to publication you should of course play to your strengths. But it is not, in terms of improving as a writer, useful.

Instead, you must specifically and relentlessly practice what you are bad at.

And this is tough. Acknowledging your weaknesses in the first place is hard enough. Working to improve them is harder still. But it is made a little easier if you bear in mind that no one is listening, no one is reading over your shoulder. It is made easier, in fact, by the very act of throwing away the result.

Not sure what your weaknesses are? Then ask someone who knows your writing. Writers groups can be helpful in finding people only too happy to point out your flaws!

In fact, even if you think you know, ask anyway. Because I bet they aren’t quite what you think they are.

Finally, to borrow from the world of music one more time, there is another kind of practice which is worth mentioning: warming up.

All musicians warm up before performing, and as writers we would do well to do the same. It doesn’t much matter what you write. Anything will do: a diary, a film review, a scene you have just witnessed, a description of something you have seen or overheard. Just words, words, words, to get the fingers moving, the brain in gear, and the thoughts flowing.

But remember: when you’ve finished, throw it away!