What You Need To be Writing Right Now

Even in a pandemic, I’m still getting daily calls and emails from execs and producers asking if any of my students have a new pilot spec they should be reading.

Because with Amazon and Netflix committed to spending billions on new content, and everyone else scrambling to keep up, the demand for fresh new material is still as strong as ever. And everyone believes the need for pilots will only skyrocket once the current health crisis is over.

So now is definitely the time to be writing your pilot spec scripts. Because one script can change your life. It absolutely can. But it’s got to be the right script.

Because the unfortunate reality is that most of the writers jumping into the TV game are going to come up empty-handed. Why is that? One of the main reasons is that many of these folks, perhaps unknowingly, won’t be able to fully execute on some of the key aspects needed to entice a buyer, including two of the most important: compelling characters and story structure.

Feature films last ninety minutes or so. They are like a one-night stand or weekend affair, with the short duration helping to heighten the intensity of the experience. TV shows, on the other hand, are more like a marriage. We are asked to spend year after year with the same characters, often inviting them into the intimate spaces of our living rooms and bedrooms. Which is why most managers and agents I know refuse to represent any writer who isn’t an absolute rock star at character development. No matter how great an overall concept might be for a show, without compelling characters, it’s hard to get much traction in the marketplace.

And it’s only getting harder. Given all of the potential money and creative control TV can offer, top novelists and screenwriters are jumping into the game. I recently read pilots by Charlie Kaufman, Scott Frank, and Richard Price to name a few. These scripts all had achingly beautiful characters, and like it or not, this is the competition that you will be measured by.

Most aspiring writers will fall short on this front, only they don’t often know it. One of the biggest mistakes I see writers making is overestimating the strength of their characters and dialogue, often based on the praise given by their friends, writer group colleagues, and teachers. At the end of the day, the only opinion that matters is that of industry readers, who are tasked with weeding out all but the absolute best of the best.

If you suspect you might benefit from some help with characters and dialogue, I’d suggest giving a listen to this interview on creative integration, a training process that writers can use to significantly enhance their abilities on these fronts.

With the growth of on-demand digital libraries, audiences are much more sophisticated than ever before. They know what’s truly different and exciting, as opposed to what’s simply the reheating of stuff we’ve already seen. This has led more and more of the buyers to turn away from doing the usual fare. Cable companies, and even some of the broadcast networks, increasingly want to do smart, elevated projects that don’t follow the same old tired story formulas.

But too many aspiring writers are still utilizing the paradigms taught in the popular books and seminars. Such approaches might have worked five years ago, but read the pilots that are selling today and you quickly realize it’s a brave new world. More and more of the writers succeeding in this marketplace are embracing new organic ways of telling stories found in such shows as Fleabag, Russian Doll and Ozark.

This is even more important for new writers looking to break into the industry. Nobody really cares if you can successfully follow a formula. There are a ton of writers who can do that, many of whom have a proven track record on hit shows. So when a staffing spot opens, those folks are always going to have an advantage over an unproven writer. The way to get your foot into the door is to write something unique and exceptional that grabs people’s attention.

One example is the Mad Men pilot, a script that definitely doesn’t follow the standard A-B-C story arc construction. And that’s one of the reasons why Matthew Weiner was able to get staffed on the hottest show at the time, The Sopranos. In Alan Spinal’s book, The Revolution was Televised, David Chase explains why he hired Weiner. “We were looking for writers. I read a bunch of material when I was on hiatus, and Mad Men was one of them. I thought it was remarkable. It held my interest. I didn’t feel like I’d seen it 100 times.”

Adam Levine, a partner at the Verve agency, put it this way, “Challenge yourself to do something different. Because what I think really sticks out at the end of the day from the clutter is something that is obviously well-written, with great characters, but is also something that is innovative, that we haven’t quite seen before or that challenges us. And so the stuff that is formulaic and that has been done a million times, it’s not going to stand out and it’s not going to make your career.”

But the problem is that pulling off successful organic story structure is damn hard, and almost nobody starts out with the ability to write like that. It takes a lot of training to execute at this level. Where do writers acquire such knowledge? Some did it as an assistant working in a writers’ room. Others were mentored by a manager or an experienced writer. One of the main reasons I offer the Organic Story Structure Workshops is to provide an alternative to writers without access to either of those options.

At the end of the day, it doesn’t matter what route you take to master these skills, only that you do so. Because there’s never been a better time to jump into the TV game, but only if you’re writing the kinds of scripts that are currently in demand. 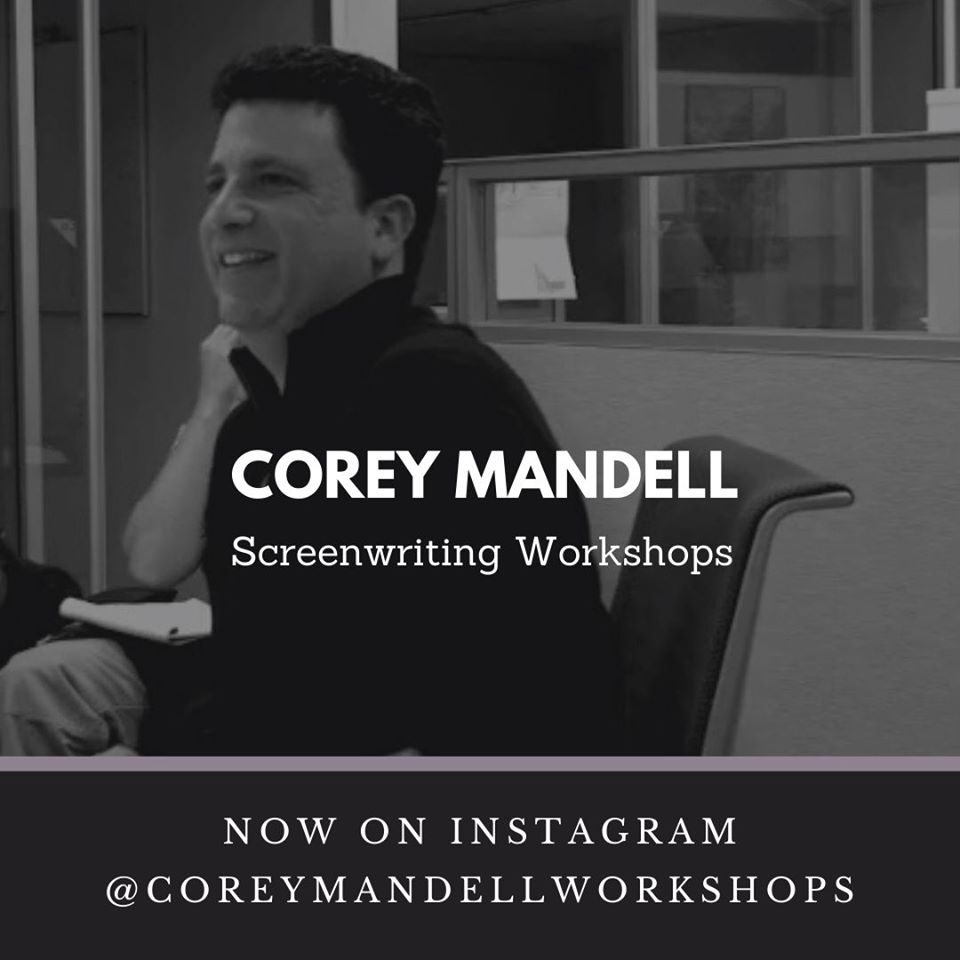 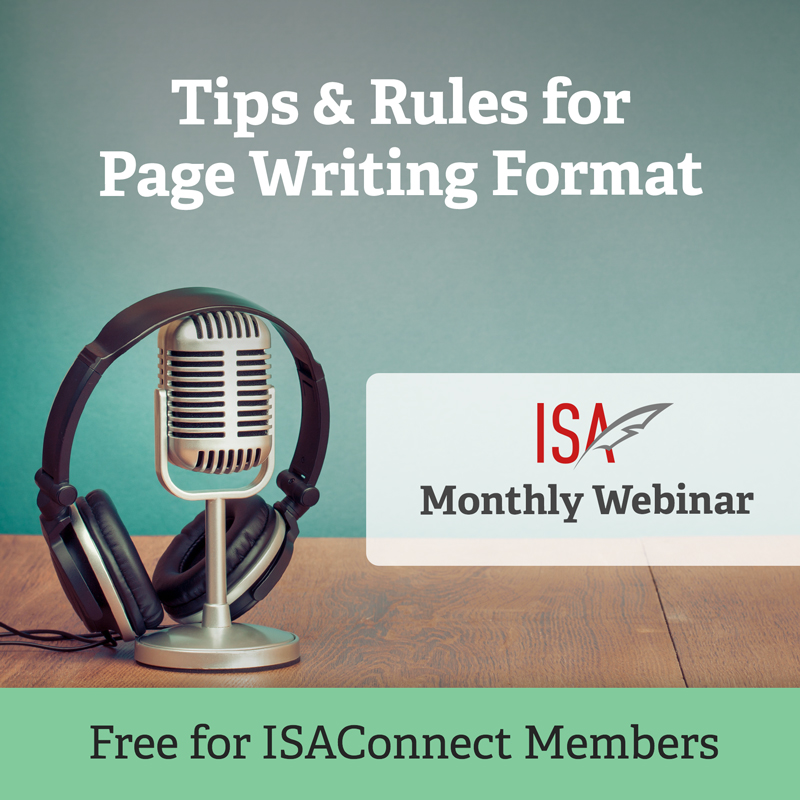