Where Do You Get Your Ideas?

Dr. Linda Seger, author of Making a Good Script Great and 8 other books on screenwriting discusses how to set yourself up as a writer so that there is ALWAYS something to write about !

Writers vary in terms of how many ideas are floating around in their heads at any one time. Pen Densham, (Robin Hood: Prince of Thieves) told me he has hundreds of ideas all the time. Lawrence Kasdan (Big Chill, Grand Canyon, etc.) told me he usually only has one or two. Obviously, there is no right number of story ideas that determines whether you’re a great writer, or not.

But where do you get ideas? What do you do when your creative ideas dry up? Or when the ones you have, don’t seem workable?  How can you set yourself up as a writer so that there is always something to write about?

Ideas, of course, are all over. It’s a matter of capturing them.  I recommend that writers always have notebooks with them since you never know when an idea might pop up. Have a notebook by your bed with a light up pen for those 2 a.m. visits by the Muse. Have one in your car. One in your pocket or purse. Paper and pen are your tools.

The ideas that begin a script don’t have to just be stories.  They might be the character that you see at the airport, with the little feet and the long words. It might be an image that you notice – the horse at a full gallop in the pasture that you decide is an image of freedom. An idea might come from a situation such as the time I got stuck in the bathroom in a little railroad station in the mountains of Switzerland, and the only person around was the train master who was upstairs and couldn’t hear me call!  They might come from a piece of dialogue that will help you define a character. You never know when one of these might work their way into a script, as a scene, a character moment, or part of a story. Write them down, even if you don’t know when you’ll use it.

I also recommend that writers have file folders which they fill with ideas. These might include a file folder of children’s dialogue, one for potential action stories, another for possible characters for a medical thriller. Anything you can think of, stuff in the file folder and then, occasionally, look through them to see what ideas begin pulling at you.

Cut out story ideas from newspapers. When I teach screenwriting, sometimes I ask my students to cut out newspaper stories and identify whether the article is about the beginning, middle, or end or a story. Once you know that, make up the missing pieces. Many crime stories are really about the climax (catching the criminal), and sometimes the set-up of a story (the crime), but rarely do newspaper stories contain much about the second act which is about all the hard work and development that moves the detective from the crime to the solution.

As you cut out articles, you might also decide how many different genres you could use to execute a good script. The crime story might seem like a drama, but then you noticed how incompetent the criminal is, or what a silly character the detective is. It’s a good exercise in flexible thinking to brainstorm how many different ways you could execute the idea.  Work out your beginnings, middles, and ends. See how quickly you could define possible characters. Are any subplots implied in the story? If not, what subplots might work with the story you have?

You can also get ideas by traveling, since every travel situation has the potential to give us fresh insight. When we travel, we discover that things aren’t quite what we expect. Russians don’t act like the Russians in the movies. We begin to notice small details that mark the difference between similar cultures, such as the difference between the Swedes, the Norwegians, and the Danes. This isn’t about stereotyping (and, of course, you always have to be careful that you don’t fall into the stereotype), but about noticing small details that you can use to begin to sharpen your definition of characters and culture and context.

You can also get ideas by experiencing new situations. Don’t always stay in your comfort zone.  When I teach screenwriting, I often recommend that my students do a new experience every weekend. I recommend that it not be dangerous or illegal, but my students have flown planes, gone to a religious ceremony from a different denomination or religion, tried the grape diet, fasted, went to a bikers’ charity event, and tried country-western dancing. The emotions that come up from going past the comfort zone are good material for character insights. The situation might either yield a story, or a detail to add to a story.

Great writers, whether beginners or experienced ones, are great observers and great 'experiencers.' They observe. They notice. They try on new experiences. They are always in the process of absorbing new information, and thinking about what might be a great story, a new character, an original image. Great writers think like writers.

And WRITE, always write! The act of writing, and the discipline of a daily (or almost daily) writing practice will let the Muse know – you’re ready, you’re willing, and you’re waiting!

Dr. Linda Seger created and defined the career of Script Consultant In 1981. She based her business on a method for analyzing scripts that she had developed for her doctoral dissertation project. Since then, she has consulted on over 2,000 scripts including over 50 produced feature films and over 35 produced television projects. Most recently she worked on the project Bobby Kristina , which aired on TV_One in Oct 2017.  Linda was the consultant for Peter Jackson’s breakthrough film, Brain Dead and for Roland Emmerich’s breakthrough film, Universal Soldier. Linda has authored 9 books on screenwriting including Making a Good Script Great, Creating Unforgettable Characters, and Writing Subtext: What Lies Beneath (second edition released in Feb. 2017) Other clients include Ray Bradbury who said, “Linda’s technique is a light to see by,” William Kelley, Linda Lavin, and production companies, film studios, producers, directors, and writers from over 33 countries. Find out more on her website LindaSeger.com 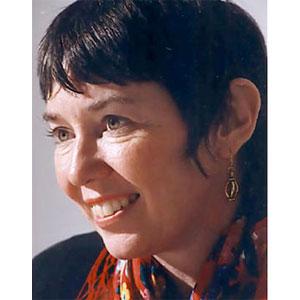 Linda Seger
Dr. Linda Seger created and defined the job of script consultant when she began her business in 1981, based on a method for analyzing scripts she developed for her dissertation project. Since then, she has consulted on over 2000 scripts, including over 40 produced feature films and about 35 produced television projects. Her clients have included TriStar Pictures, Ray Bradbury, William Kelley, Linda Lavin, Suzanne de Passe, Tony Bill, as well as production companies and writers from six continents. Dr. Seger is an internationally known speaker in the area of screenwriting, having taught and...
MORE BY AUTHOR: Articles Services 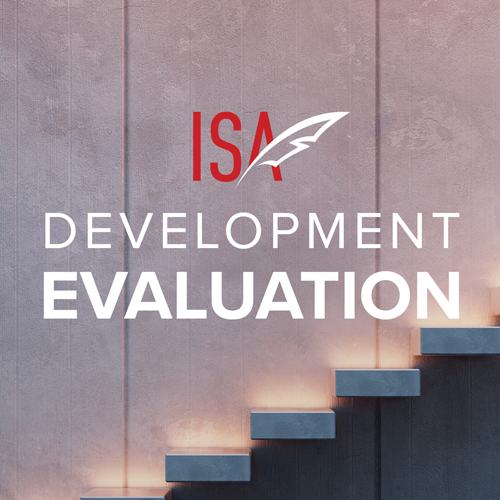