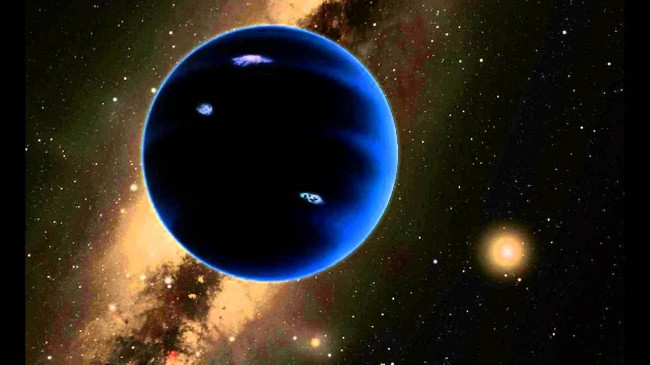 Alex Creasia is a Literary Manager and Producer at Pathfinder Media. He represents writers and directors around the globe focusing on all formats of TV, Film, books, podcasts and digital. Recently his company merged with UMedia an international finance and production services company to become their US branch. He spoke to Creative Screenwriting Magazine about how screenwriters can work with their managers more effectively.

They have a specific taste, leadership values, and an honest entrepreneur spirit.

When their voice has a bold statement to make that must be heard.

How do you decide which readers to read or sign?

Usually based on past reads and my personal taste.

Both sides know that it’s a 50/50 work basis as a team. Good communication and listening to one another is essential.
What proportion of your clients do you sell/ set up (original scripts) vs hired on open writing assignments?
For the most part, all my TV writers are staffed and usually, my feature writers sell on spec, attached IP, and now starting to be looked at for revision assignments. Getting studio level rewrite jobs as a professional screenwriter requires a few steps in your career to achieve. It’s a big risk for studios to take so writers must build their trust. So your voice on the page needs to somewhat already be known and liked around town. 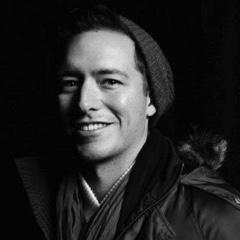 The idea. All ideas seem to be have done many times, but it’s the writing that gives it a new and original point of view. Which all together helps for how to sell the marketability of the script.

For current scripted series, Vanderpump Rules, haha.  Succession is a perfect family play to the TV that has a good balance of comedy and drama to it. Enjoying how there isn’t an exact person to root for as the “good guy or girl”. But instead each week you root for a certain storyline to work out.
Killing Eve like many is another new top favorite for me. Like I mentioned above everything has been done, it’s just a POV that makes an idea feel new and fresh. This series does just that. All the same cat vs mouse espionage tropes, but now with a female lead cast and dramedy in the character arcs.

Tent pole IP is still driving major studios attention and smaller prestige films are now even more complicated to package and get financed. But currently, in the streaming and mid-level market, they are beginning to strive upwards for viewers.

Right now the rom-com and fun coming-of-age films are doing well. Just check out the small films on Netflix like Set It Up and The Kissing Booth. Many of these films used to be studio-level movies, but now with Box Office becoming harder to sell seats, these movies became small indies that do well on streaming platforms. Audiences can now enjoy a great Friday night watch at home. These type of films and even mid-level genre films have found a home on these platforms and buyers are acquiring new films.

Many emerging screenwriters think they need to write for the market and not themselves. Write statements and worlds that are close to you and your taste. That is what will be noticed among the piles of other spec scripts about some action-sci-fi-CIA agent.

Mostly referrals. You know when your parents used to tell you, “the friends you hang out with, show who you are to others”. Well, I make sure to have friends and contacts with similar and solid tastes like I strive to keep and grow as well. So often I am referred to talented screenwriters.

Screen direction is a pet peeve for me. As a screenwriter, you have the opportunity to make a tonal blueprint for the director in the description. So don’t sell yourself short by writing things like; WE PUSH INTO HER EYES. Instead, say something like; IT’S THEN WHEN SHE SEES EVERYTHING THAT WAS RIGHT IN FRONT OF HER THE WHOLE TIME.

Make sure to keep up on the news trades in Hollywood and the world. See how a certain genre you like to write is moving in the marketplace and create a story that is true to you and marketable.

CAT, meow. They don’t need constant attention like a dog. But if my wife wants to give me treats and tell me how great I am I’ll happily take it, haha.

Any closing thoughts/ musings/ advice for our readers?

Always make a solid outline before writing as it’s your roadmap to a successful screenplay.
Write a logline of who you are as a writer and how you strive to differentiate yourself to the rest of the pack.
Exercise. A healthy body helps for a healthy creative mind.
Make lots of small realistic goals.
Create yearly, quarterly, monthly, weekly and daily goals.
If you only have one big goal then break into a lot of small ones so it won’t seem as intimidating to accomplish.