I am convinced that actors with creative intelligence want to play roles that challenge, expand, and refresh their artistic instincts. They want to get involved with films that get noted for Oscar consideration. It’s the job of the screenwriter to create worlds and character roles actors want to play.

But the big secret is: The studios are competing against each other for these artists. Stars are one of the main, shiny baits for the audience from which the studios hope to profit. And to attract those stars, screenplays are the bait the studios need: great stories with great challenging roles.

Eddie Redmayne won playing the indomitable Stephen Hawking in The Theory of Everything. Charlize Theron won for the role of a dynamic and demented female killer in Monster. Rami Malek won for his deep and charismatic portrayal of Freddie Mercury in Bohemian Rhapsody, a sexually complex and powerfully visionary entertainer.

So how do we, as screenwriters, create complex characters that will attract talented performers? Personalities whose emotional palettes are less obvious, more engaging, layered, or totally tantalizing chances for stars to refresh their instincts and create a unique human portrait?

Humans come with such a vast range of traits there is virtually no wrong way to portray our species. But, when we start to sketch out our protagonists and antagonists, we might see them as types before we see them as people. Film characters are representations of actual humans and actors relish the opportunity to add their personal stamp to them so they are as authentic and unique as possible. 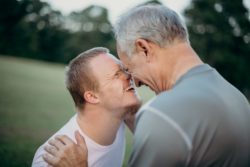 So to break the mold I struggle to free my thinking and deepen my originality and authenticity. I ask myself questions. Who would be the least obvious, most unusual character to take on this challenge? What would be the weirdest world to place my favorite character types in, thus making their behavior fresh?

- What eccentricity, handicap, or permutations of personality would make a dull person fascinating?

I use bi-association, taking two or more contradictory human types and forcing them together: A prostitute must become a detective. A fireman decides to sing opera. A teacher must become a knight. A dog transfers into a man’s body. A nun has a sex change. Crashing types together can create weird or wonderful discoveries.

I have made lists of examples of human attributes and emotions and tried to divine ideas by running these options through my mind: employed/loafer; introvert/extrovert; gay/straight; bigot/saint.

I will confess to spending hours just trolling through the Internet and looking up odd things like “the worst human beings in the world” or “ten things I love about my friends.” I also like to read psychologists’ case studies. They are remarkable documents of human experience and can be filled with day-to-day anecdotes from real people that can open our own minds to new possibilities that will color or shape a character type into someone surprising and real.

I often review the five stages of grief, as discovered by Doctor Elizabeth Kubler-Ross, to see if they can help me create realistic character behavior and character arcs. Elizabeth decided to study people who had terminal illnesses to try to bring comfort and understanding to both the dying and those who were about to lose a loved one. She discovered a set of innate emotional stages that seemed constant and necessary in helping someone deal with loss and grief.

They represent a road map to piecing together truthful responses we as fiction writers need to give authenticity to our characters’ reaction to loss or damage or change. A romance breaks up. Someone stole their treasure. Their leader has been killed. We can add complexity as our characters try to cope with their circumstances, deny them, curse them, try to push them away… and then go on to acceptance.

This is human nature in action. It can make a fantasy or science fiction story more believable, too. Take a character who is haunted by a ghost or abducted by an alien. No real person would just accept either of these scenarios as an instant reality. We can use some or all of the five stages to take the audience with the character through the layers of rejection of a phenomenon to the ultimate belief in its actuality.

When I am exploring new ideas with that strange mixture of hope and fear, I tell myself it is important to be playful, to write as explorations and inventions — let the consequences fall later. I sometimes doubt whether all this research is procrastination and I should punish myself, or if this is valuable time when I am feeding my unconscious to kick out more complex and intriguing human amalgams. Although I do have a masterful relationship with procrastination, I mainly come down on the data bank side.

Surrender to them. Let their voices float through you. Great writing can feel like you are channeling, taking dictation from your inner spaces. My channeled observations of humanity seem to be colored by pains or hefty emotions from my own past. I find that channeled writing is more poetic, insightful, aware of the human condition. 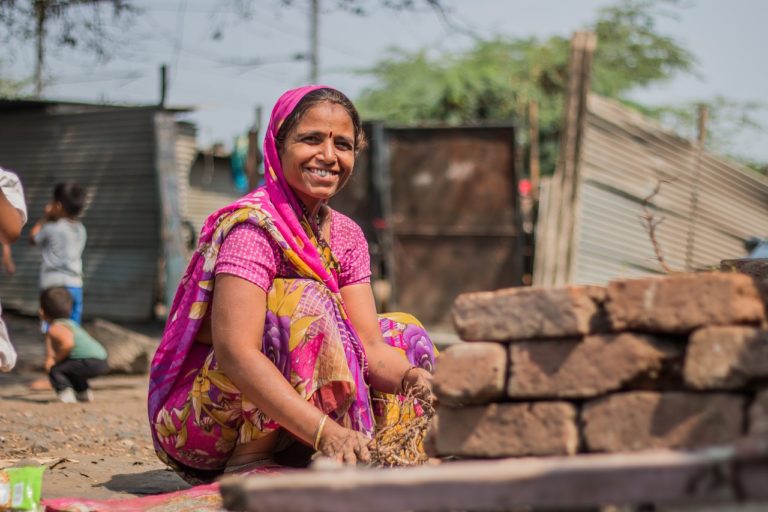 Do not let your internal critic nag you into drawing lines of right or wrong. Do not question how weird, contradictory, crude, or bad the material is. I have discovered that my brain is mostly incapable of making a judgment call on quality while in the process of writing. My mantra stipulates that no one will ever read the work unless I choose to share it. The idea is to free myself so that idiosyncrasies can arise.

- Fascinating characters are not developed by following rules, but by breaking through our limitations.

Later, I am often surprised at how good — even excellent — the writing really is. When you free yourself to write your characters from the heart you are expressing your original voice. It will have an imprint, a uniqueness, a potency, and complexity that other artists will hopefully sense and use to bring their own skills to a higher level.

Once I have discovered my characters, I firmly believe that they must grow and change as the story evolves. Artistic actors usually work out their own backstory, an internal monologue for the people they play. They get pleasure from filling in the personality, habits, and emotions of their roles. The nugget approach provides a deeper solution to generating this emotional evolution, creating a core of powerful emotional logic that the actor can build on.

I was lucky enough to write a character called Hibble in my Moll Flanders script that was unlike any role that Morgan Freeman had ever played. A black concierge to a madam in a London brothel in the 1700s, Hibble had a rich backstory, having been the madam’s lover once and now tied to her because she knew things that could get him hanged. When facing the possibility of casting the film, I was pretty much an untested director and needed stars or MGM was not going to finance the movie.

I asked myself, who would I like to work with? I had an epiphany. I had met Morgan on our Robin Hood – Prince of Thieves set and found him to be a great artist and a deeply caring man. My partner, John forwarded Morgan the script. And I can still remember taking his phone call. I was fully prepared for a polite pass. But… my heart thumping, I heard Morgan speak. “I think your words are poetry. I would be honored to speak them. You can tell people you have Morgan Freeman.” It was the call that started me on the journey that got Moll Flanders made.

And one last tip! — Write a powerful dynamic description of the character you want your star to play, when they are first introduced in your script. Don’t just write, tall dark and handsome!!! This is your chance to promote the rich complexity and unique humanity that your star will get to explore in your character. Human nature says that many stars will turn to this page first before reading the script. Take the space to challenge their creative instincts and values. Good hunting!