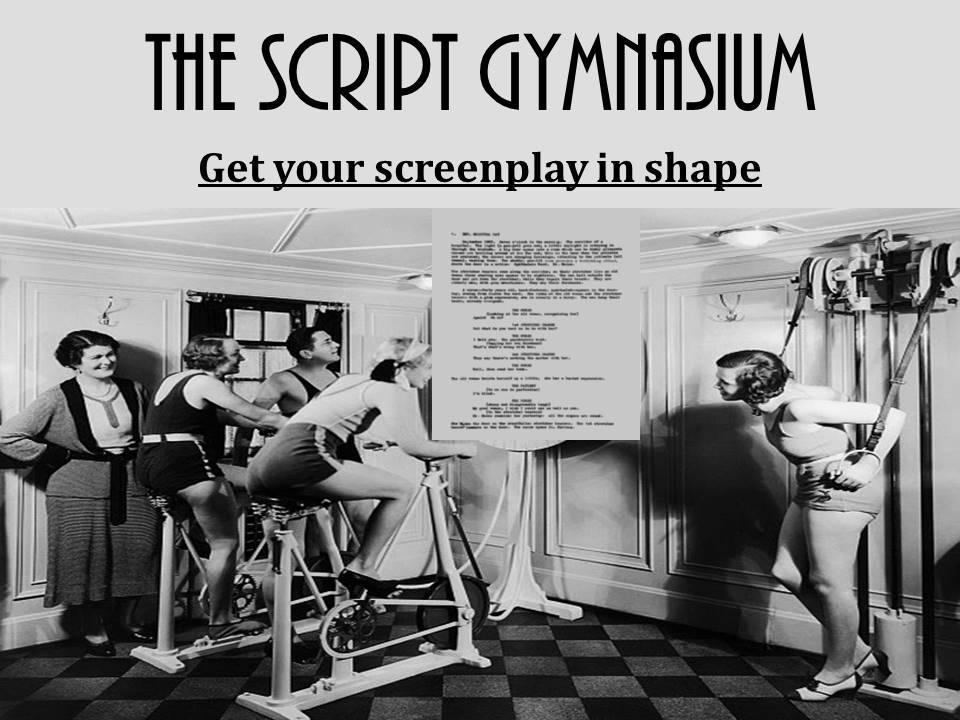 IMDb
The Script Gymnasium
Getting your screenplay in shape

Phillip E. Hardy is an award winning screenwriter with an original approach to storytelling. His most recent project includes Dirty Real, The Bukowski Biopic, a newly award winning comedy and The Negro League, which was recently under consideration by Tyler Perry Productions. He is also getting attention for The Man Who Bore the Myth about literary sacred cow J.D. Salinger. This script has been a finalist at seven film festivals and script contests including Austin Revolution Film Festival and Beverly Hills Screenplay Contest. Two of his current scripts have been optioned by producer Steve Roeder. His current projects include Gaze Towards Infinity, an alien abduction drama he is developing with veteran film producer Zane Levitt; and true life drama Loved Into Excellence, he is developing with Steven Roeder at Awesome Entertainment. In addition his own work, Phillip is currently a judge at the New York City Midnight Screenwriting Challenge.  On the flipside, he has placed as finalist, official selection and winner at more than twenty film festivals and script contests.

Phillip has obtained a bachelor of science in business management, a master of management and is a Stanford University Certified Project Manager.