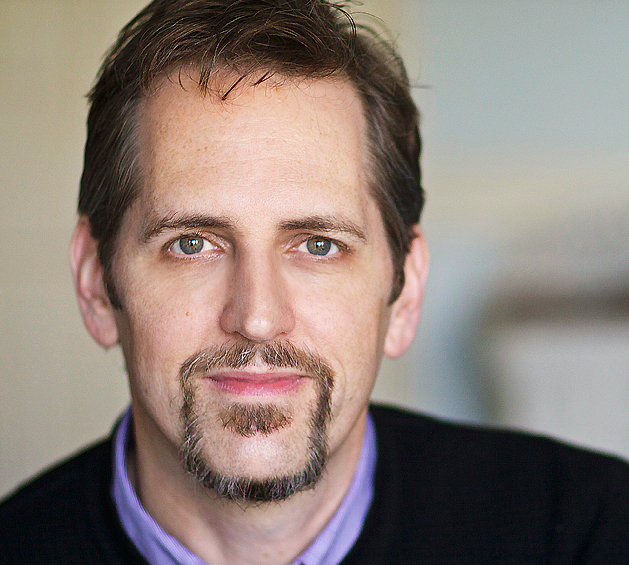 Erik Bork won two Emmy Awards and two Golden Globe Awards for his work as a writer-producer on the HBO miniseries Band of Brothers and From the Earth to the Moon, for executive producer Tom Hanks (and Steven Spielberg, on Band of Brothers). Erik has sold original series pitches to the broadcast networks, worked on the writing staff of primetime drama series, and written feature screenplays for Universal, HBO, TNT, and Playtone. He teaches for UCLA Extension's Writers' Program, and National University's MFA Program in Professional Screenwriting. He has also been called one of the "Top Ten Most Influential Screenwriting Bloggers" for his website, Flyingwrestler.com, and offers consulting and coaching to writers at all levels. His book The Idea: The 7 Elements of a Viable Story for Screen, Stage or Fictionwas released in September 2018.