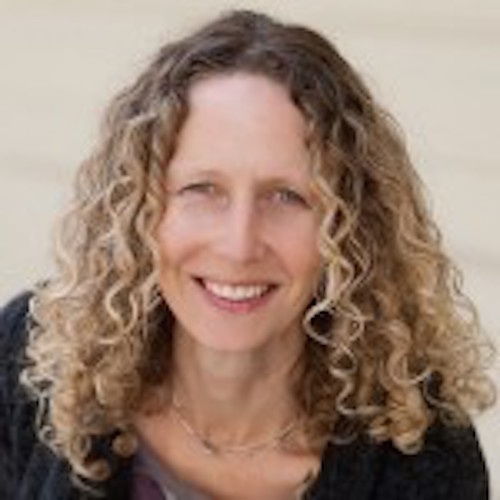 Ruth is a Los Angeles-based script consultant and story editor who has worked in the film and television business for 20 years. Films Ruth has consulted on have won awards at festivals and been distributed around the world including  My Awkward Sexual Adventure  screened at the Toronto International Film Festival and named one of Canada’s Top Ten best films, acclaimed short  film ‘Lil Tokyo Reporter, The Perfect Family starring Kathleen Turner which was the closing Gala Film at Outfest 2011, released theatrically and aired on Lifetime. As well as the Genie nominated Who Loves the Sun starring Molly Parker and Adam Scott, celebrated indie The People I’ve Slept With and the New Zealand hit Predicament starring Jemaine Clement.

Ruth is a story analyst for the Sundance Institute’s Feature Film Screenwriting and Directing Lab and Screen Queensland in Australia. She is also a screenwriting advisor and story editor for Project Involve, Film Independent’s (FIND) signature diversity program, where she helps develop short film scripts which are produced and showcased at the Los Angeles Film Festival. Many have gone on to win awards and play at festivals across the country. In addition Ruth is a consultant for the inaugural Whistler Film Festival Screenwriters Lab to be held this winter in British Columbia.

Ruth is a sought after presenter and has given seminars at The Great American Pitchfest, Screenwriters World Conference West, Scriptwriters Network, The Writer’s Store (workshops and webinars), On the Page Podcast, International Screenwriters Association, and at the St. John’s International Women’s Film Festival including Scene & Heard and Framed West.

Ruth’s experience spans all facets of the business from script development, production, post production and distribution. “I’ve sat in an edit suite for days on end, worked on set at three in the morning, covered the festivals looking for movies to pick up and developed stories with writers, producers and directors.” This range of experience gives her a unique take on material and informs the feedback she gives.