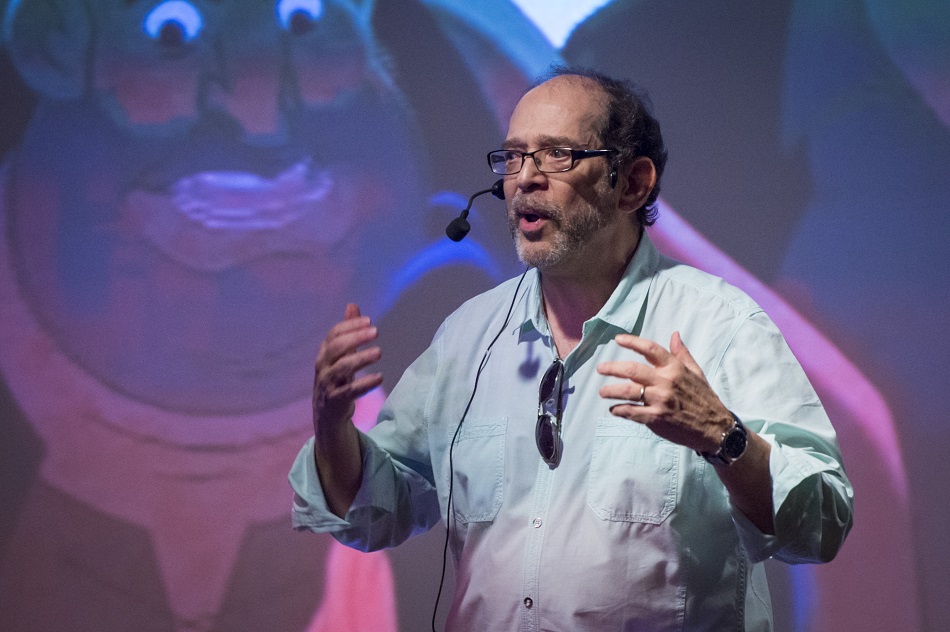 I've been working with writers, producers, filmmakers and comedians for more than 20 years. I've worked with first time writers and directors as well top writers, directors, producers and studios from all around the globe, on everything from treatments to pilots to full-length features. The consultation, whether focusing on a treatment or a full draft, is a dynamic process—a two-way conversation which often illuminates unforeseen solutions to help achieve the best (and funniest) expression of the writer's vision. The goal is always to try to help the writer to achieve the best version of their original vision.

In addition to having taught at UCLA, NYU, Yale and other top universities, Steve Kaplan created the HBO Workspace, the HBO New Writers Program and was co-founder and Artistic Director of Manhattan Punch Line Theatre. He's the author The Hidden Tools of Comedy and The Comic Hero's Journey,and has taught workshops for Disney, DreamWorks, Aardman Animation and Sony.

There are a number of people who consult on scripts, but there are few whose focus is comedy. Some think that a comic screenplay just needs to be "funnier" and focus on jokes. That's not how I work. Dorothy Parker once described the ability to write comedy as being able to have "a sharp eye, and a wild mind." I'd add the perception to see the absurdities of the world we live in, the courage to include yourself as part of that absurd world, and the ability to share that truth with others. (And, OK, the occasional bathroom humor. Let's not be purists about it.)

Whether it's a full screenplay, a pilot script or a webisode, the paradigm is always telling the truth about character in impossible or improbable situations. Unlike some, I'm guided by principles, not rigid formulas. The best comedies avoid conventional structures—they create their own. This year, the best comedies were The Favourite and Can You Ever Forgive Me two visions that eschewed formula, but still holds true to the basic principle of comedy: telling the truth about human beings.